Demoiselle Cranes are back!

We are so happy to announce, our Demoiselle crane is back in Wetlands of the World. Don't forget to say hello, on your next visit to the centre. Your first encounter with cranes takes your breath away. They’re tall with huge wings. They’re loud and sociable. They dance and, when they call to each other, you can hear it for miles.

Demoiselle cranes are primarily birds of dry grasslands where they are normally found within a few hundred metres of streams, rivers, shallow lakes, and other natural wetlands. Long-distant migrants, western populations wintering in Africa, arriving in spring at breeding sites.

All cranes are omnivorous. The diet of the demoiselle crane consists mainly of grass seeds. Insects, particularly beetles, are also important in summer. Small animals will also be eaten opportunistically. Demoiselle cranes will often gather in large flocks and visit cereal and vegetable crops, often causing a lot of damage.

The breeding season for the demoiselle crane is between April and May. Visual communication in the form of a dance plays an important part in the annual courtship routine as do vocal calls. Nests can be made of grass but often eggs are laid straight onto the ground. One or two chicks hatch and take 55 to 65 days to fledge, the shortest period of any crane species.

Not a lot is known about the population trends of the cranes but experts believe between 200,000 and 240,000 birds are left in the wild. 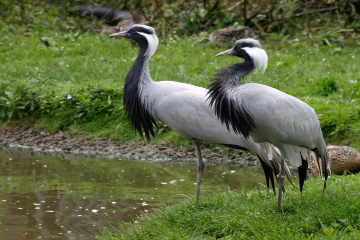 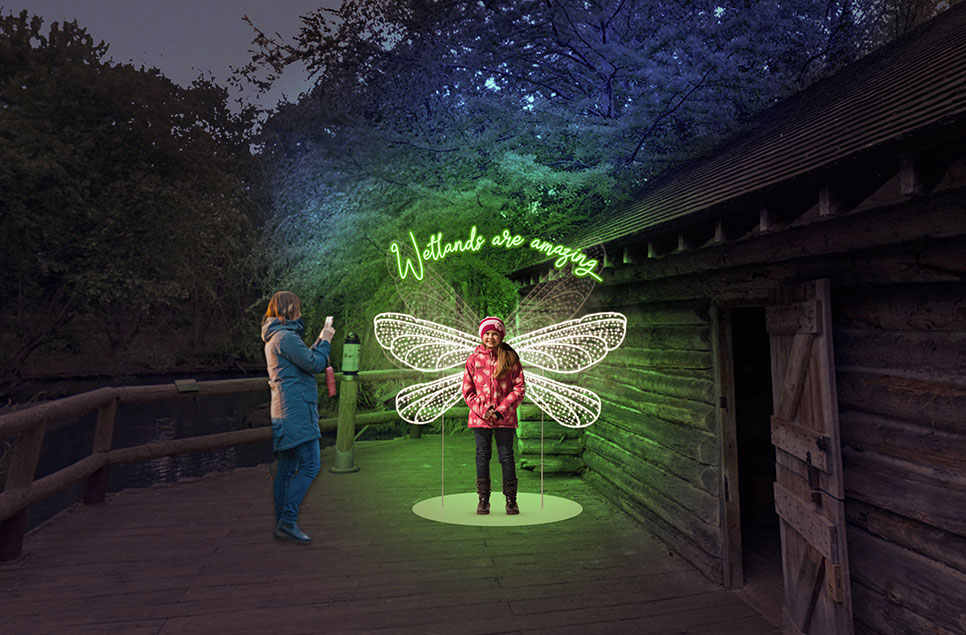 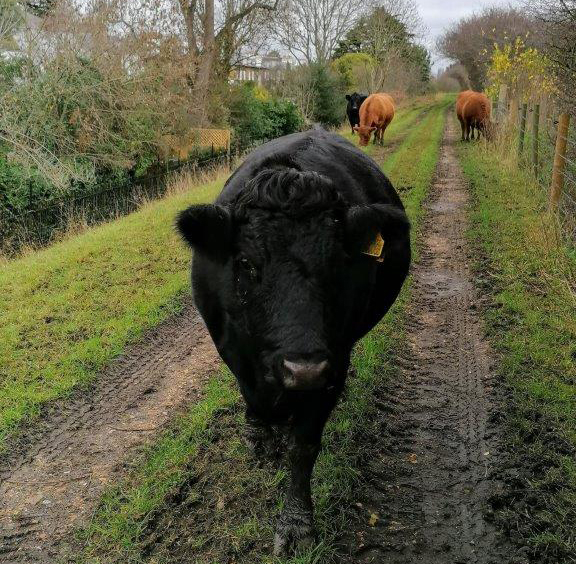 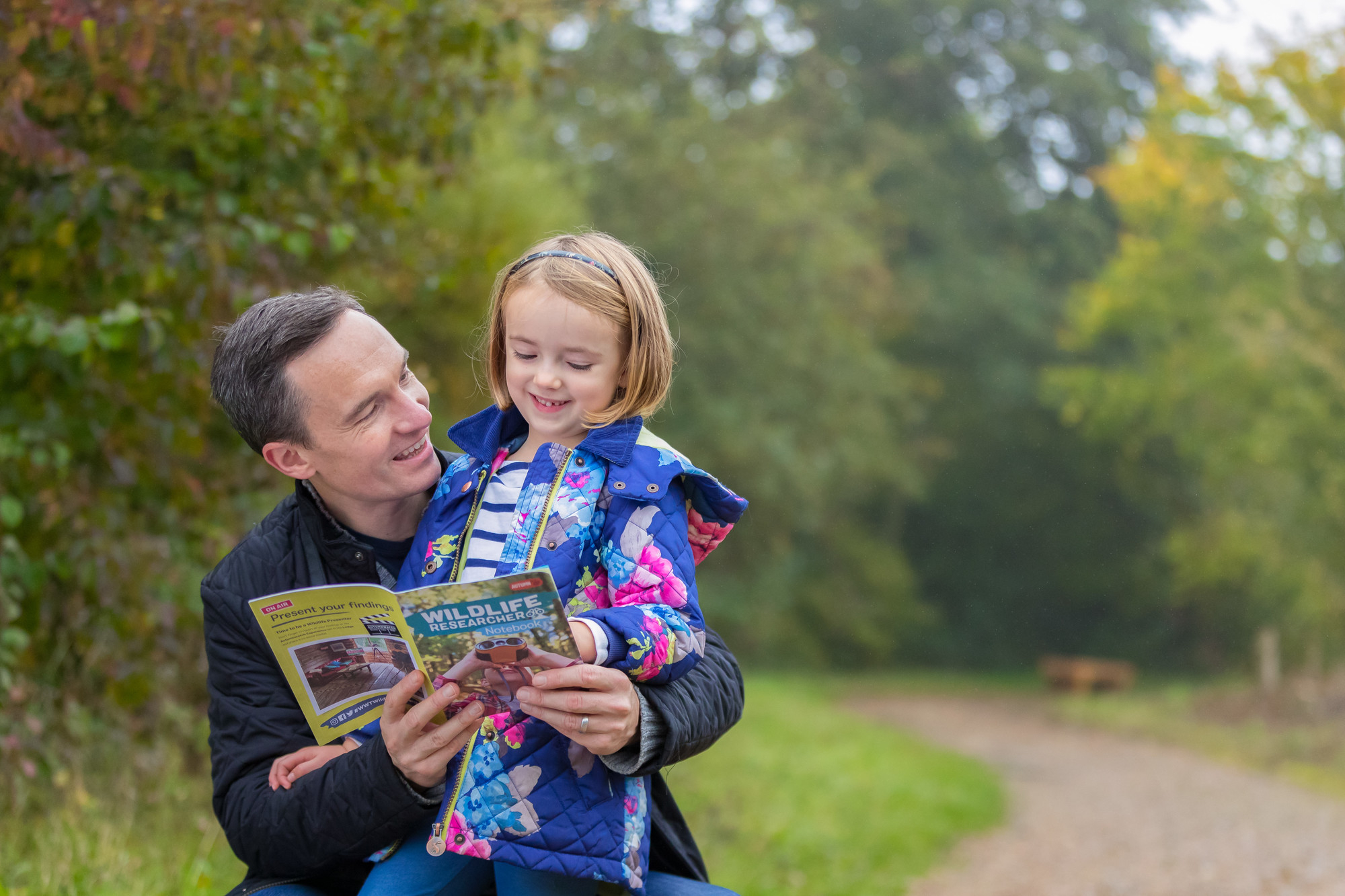