In celebration of WWT’s 75th anniversary, we decided to run a BioBlitz at Steart Marshes to see if we could find at least 75 species present on the reserve during the first week of November. This gave us a great opportunity to run several events open to visitors and volunteers.

We started the ball rolling with a Mammal Signs Meander on a sunny Sunday morning. We found signs of otter and water vole, then spotted a comma butterfly, a migrant hawker dragonfly and a devil’s coach horse beetle. Daubenton’s and pipistrelle bats were also recorded on a sunset stroll the previous evening. 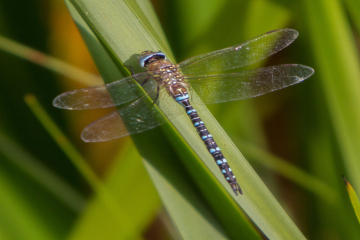 One of our wardens led a team of volunteers on a survey for plant species and came back with a list of over 50. So we were already well on our way to our target of 75 different species.

During the week we displayed a list of all the bird species spotted on the reserve, many of which were recorded on our High Tide Bird. Our visitors enjoyed the sensory spectacle of the sun rising over the reserve, the wind blowing through the reeds, and flocks of dunlin swooping above the river. We also encountered a Short-Eared Owl and a Merlin as well as significant numbers of ducks and waders. The number of bird species recorded reached over 70. 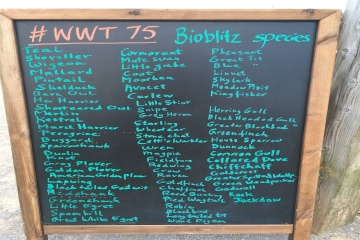 We also ventured below the surface, running a pond dipping session which proved very popular with a few adults, particularly one who caught a large diving beetle! Then the RoAM volunteer group turned up for a half-day session searching for aquatic invertebrates in several different areas of the reserve, resulting in a combined list of over 30 species. 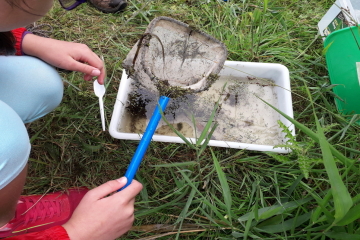 The BioBlitz was a fun way of exploring the reserve in a bit more depth, giving us all a chance to share our knowledge and enjoyment of the space with visitors, and is hopefully something we’ll be able to run again during the spring or summer months. If anyone would like a full list of species, we’d be happy to send it out to you. Please get in touch. Thanks very much to all staff and volunteers involved in running and participating in these events. 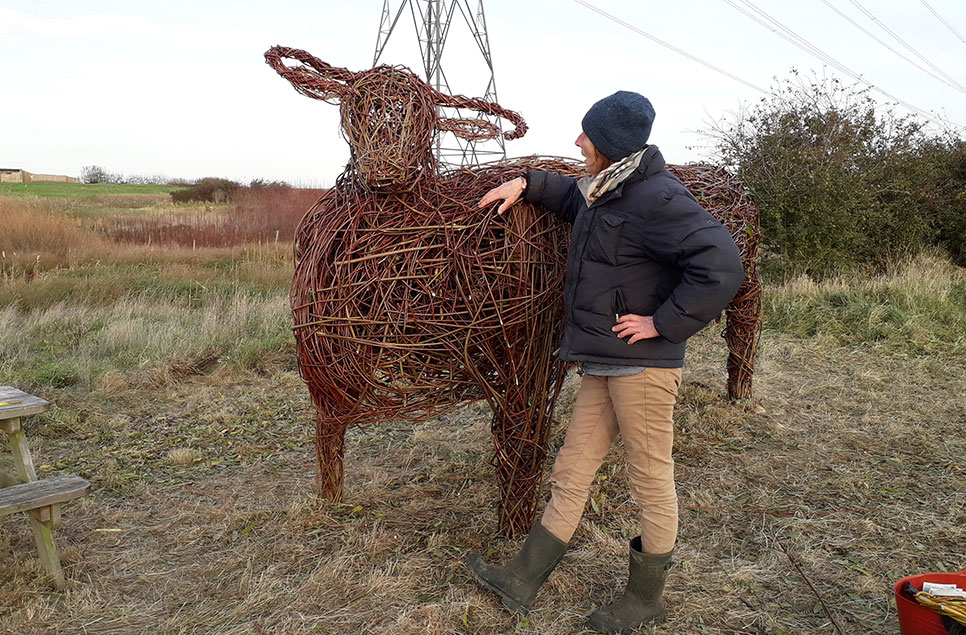 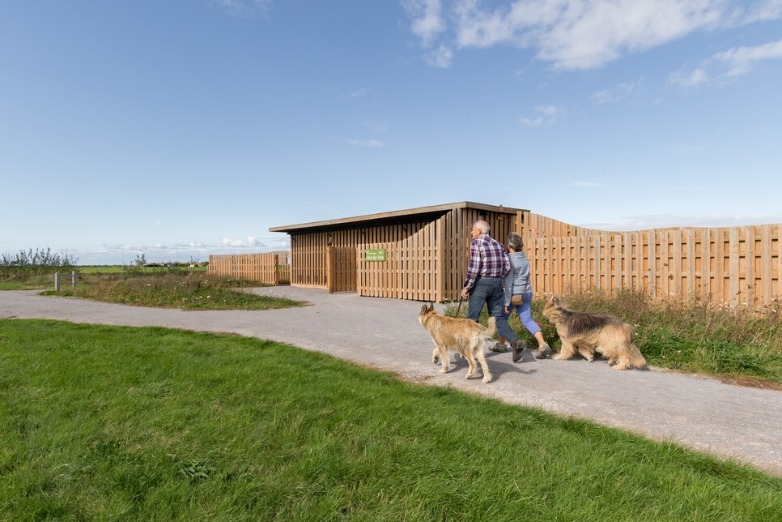