We are now nearing the end of our year of Green Recovery funded habitat improvement works at Steart Marshes and I am pleased to say that we have managed to close fewer paths than originally expected. The contractors are able to complete the final stages using a banksman to see any walkers through the areas where they will be working. As well as the new scrapes and culverts, we will soon be building up the surface of the pedestrian path through the reeds beyond the Stockland viewing platform.

Stockland Marsh will also be benefiting from new screening (pictured above) to help minimise wildlife disturbance. This can be caused inadvertently by passing walkers, especially those with dogs. The willow screen is a temporary structure until the newly planted hedge gets established. It will help to prevent disturbance of feeding, nesting and wintering birds on Stockland Marsh. Disturbance is detrimental to bird populations because every time they take to the air in fright they are using vital energy supplies which can mean the difference between life and death. Disturbance also affects their breeding success rate, and with wader numbers falling drastically, areas like Stockland are vital as safe havens. 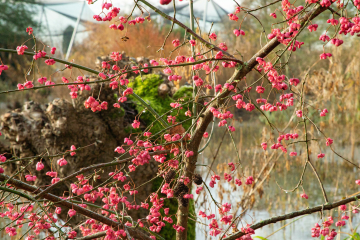 You may have spotted our wardens and volunteers out planting hedging whips recently which will eventually replace the screen with a selection of beautiful native species such as spindle, guelder rose, hazel and hawthorn. These have been specifically chosen as they are high seed-bearing species, so very good for the wildlife. 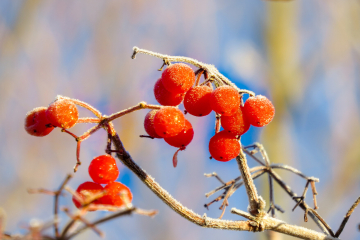 Elsewhere we have had recent sightings of a group of otters close to GRCF improved ponds and scrapes. We have also had good snipe numbers counted this month. A marsh marigold has already been spotted in flower, and keep a look out for the avocets starting to return to Otterhampton Marsh as we move into the breeding season and plumage comes into its best. 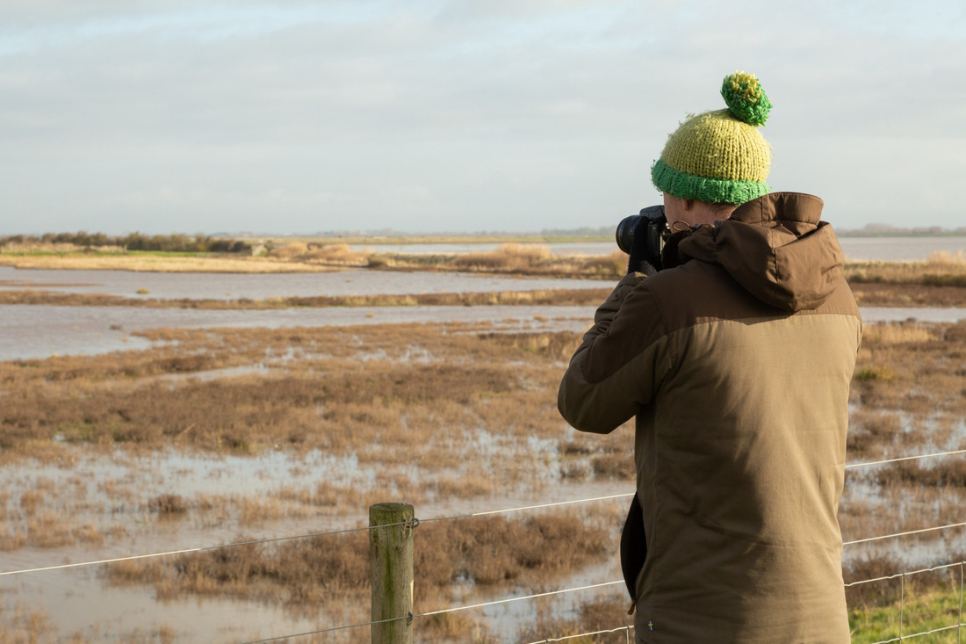 Ten Things to Do at Steart Marshes in Spring 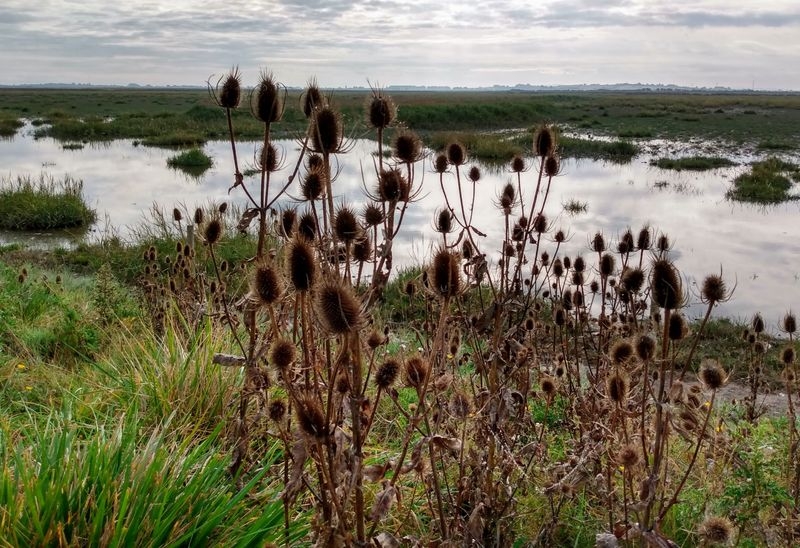