Many of you may have wondered on the origins of the name 'Caerlaverock' which is also the name of our Parish. The word 'caer' means castle and 'laverock' is from the Old Scots for 'lark'. A visit to us in the summertime will make clear the 'lark' part, as hundreds of skylarks dance and parachute over the grasslands. Caerlaverock castle can be found just a few miles down the road from ourselves.

This got us thinking about other Scottish bird names. Many are descriptive of their calls, behaviours, appearance or habitat preference, but they can also include a lot of regional variation. For instance there are at least 31 different Scottish names for chaffinch! Caution is needed however, as a local bird name can refer to a different species depending on the region. For instance, here in Southwest Scotland a 'mavis' is likely to refer to the mistle thrush, whereas elsewhere in Scotland it usually refers to the song thrush. We use the word 'throstle' to mean song thrush! 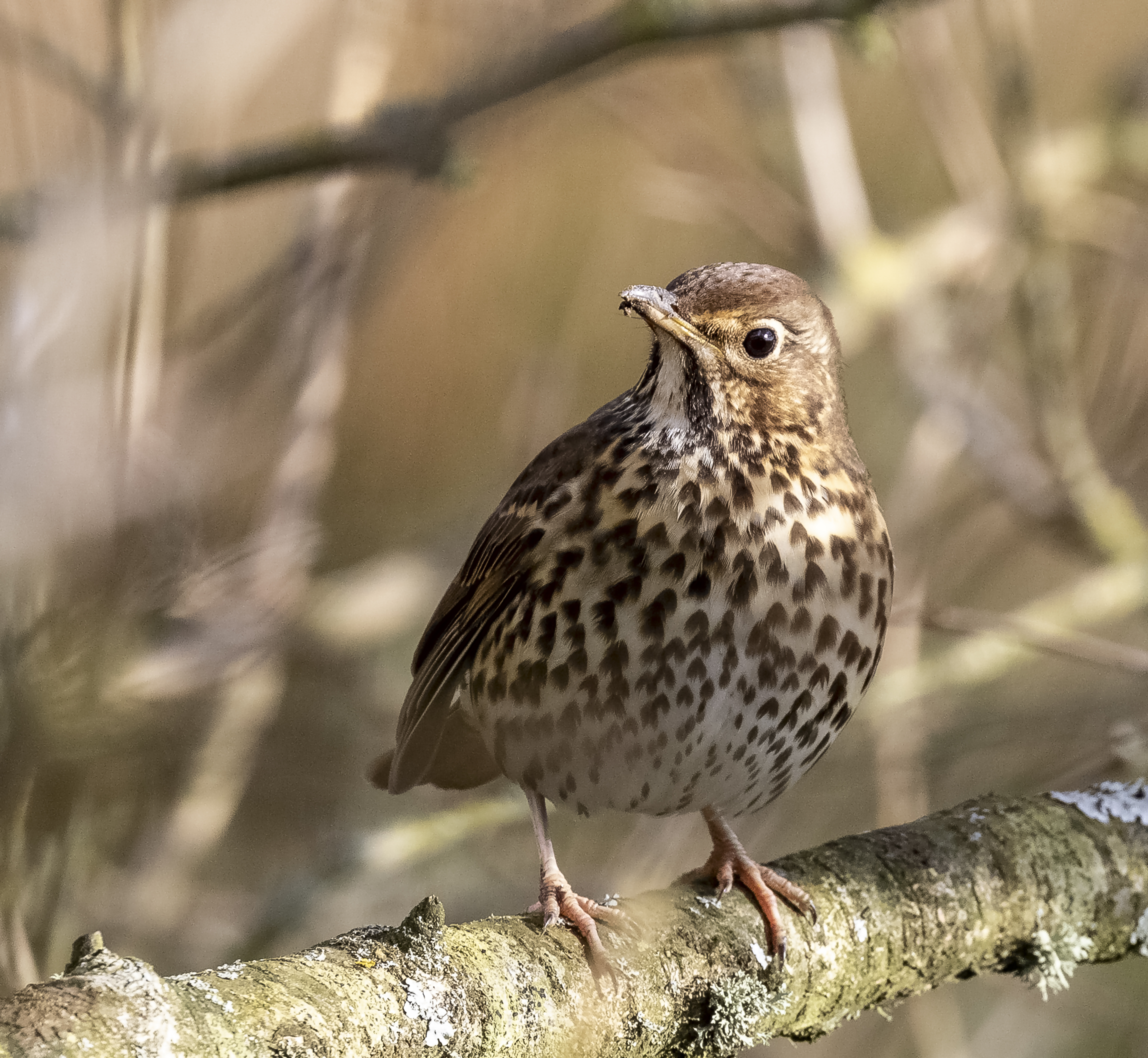 The barnacle goose is known as a 'claik' or 'clack goose' which is Scots for barnacle, however it is also thought to relate to the sound they make. The word 'barnacle' generally refers to the old believe that the goose hatched out each year from the goose barnacle. This was before it was discovered that they actually migrate to the Solway Firth from Svalbard! 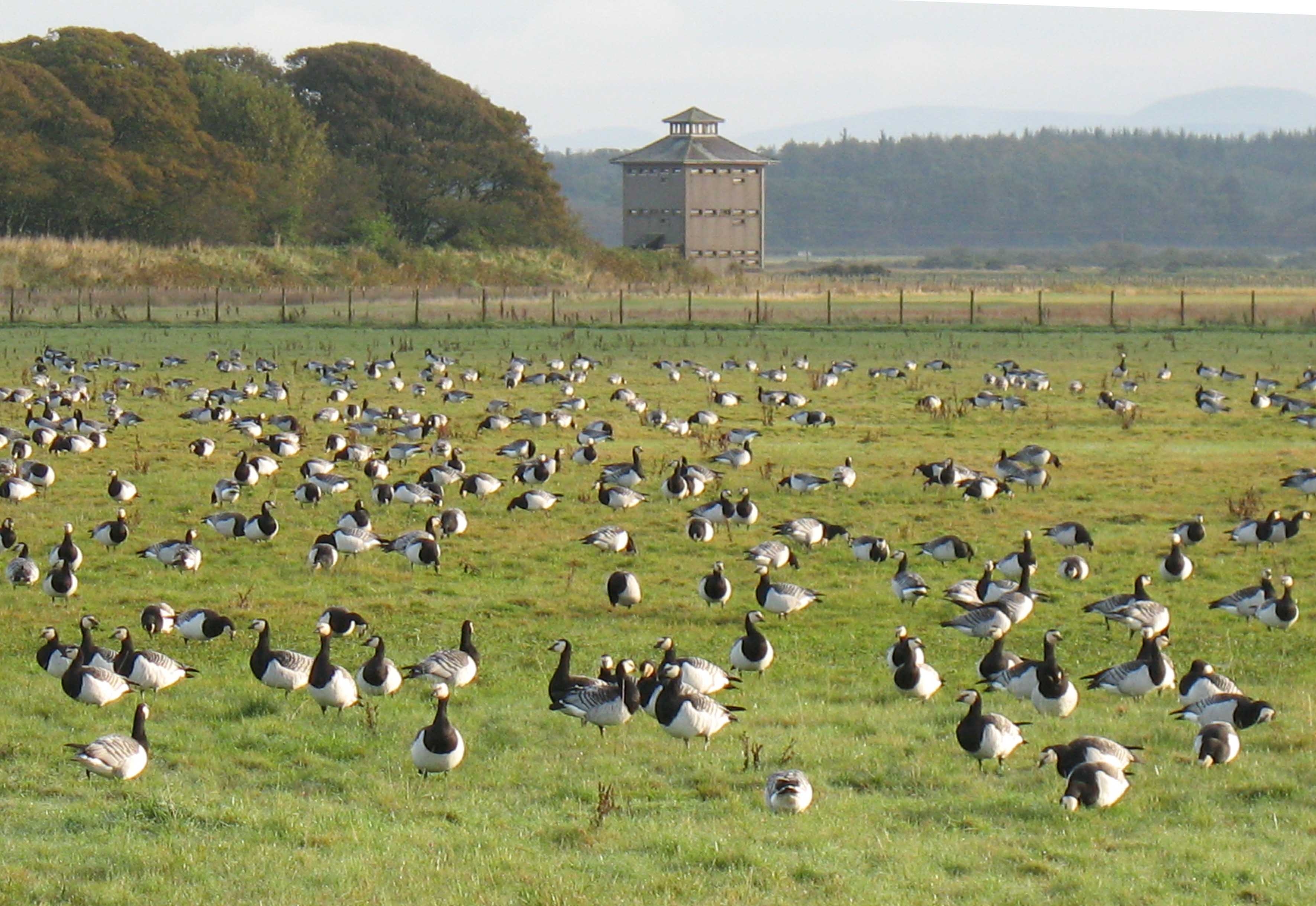 Oystercatchers have a variety of names, including 'cherlie piper', 'mussel picker', 'mussel pyot', 'pleep', 'red neb', 'sea pyot', 'shalder', 'skirlie', 'skirly wheeter', 'willie beeb'. 'piper' and 'beep'. Some of these names clearly refer to their call and others refer to one of their preferred foods - mussels. As for 'pyot', this is the Scots word for magpie, and probably refers to the oystercatcher's black and white plumage. 'Cherlie' is thought to be derived from Bonnie Prince Charlie but it is not known why. 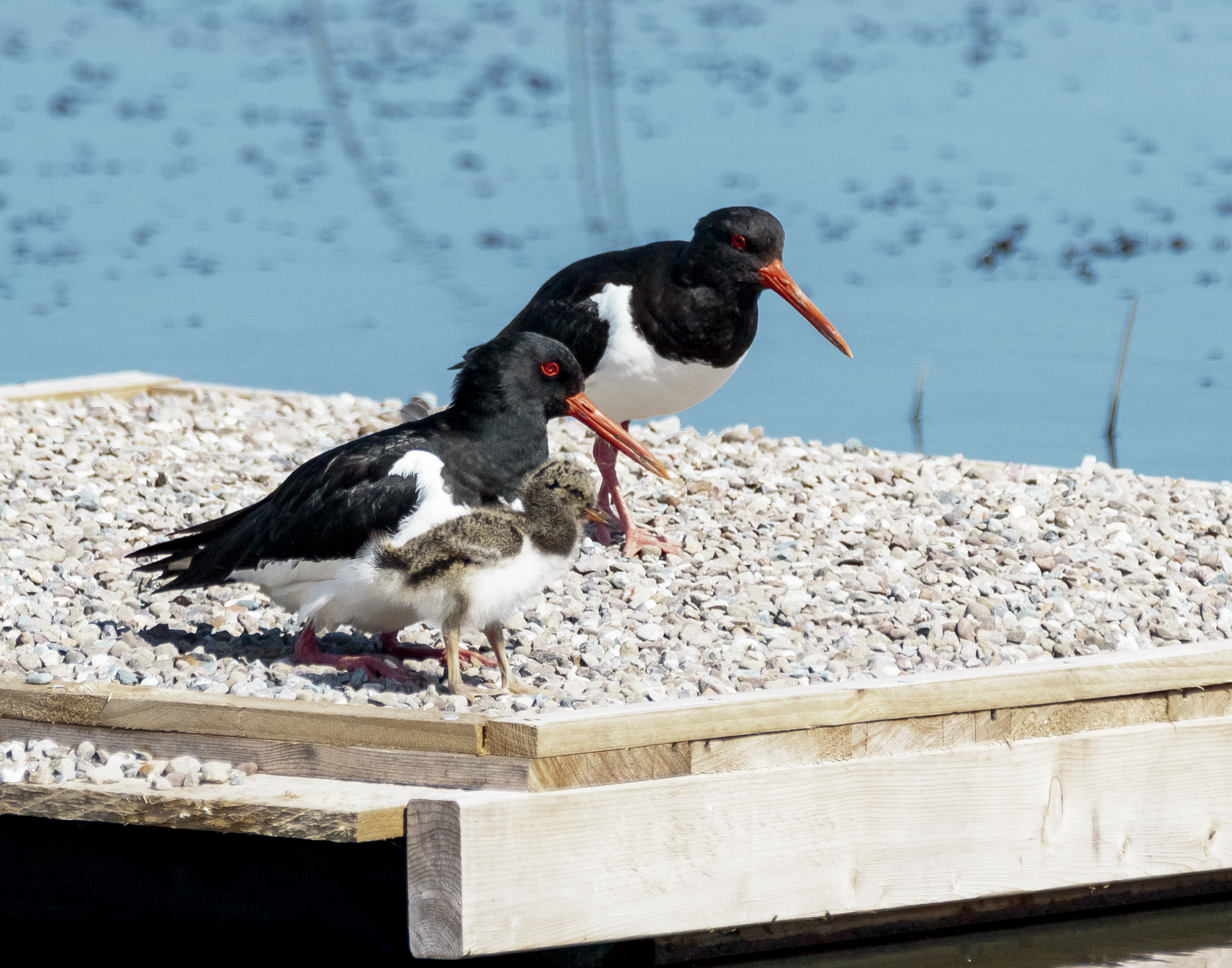 'Willie whip the wind' and 'windhover' are names given to the kestrel. They refer to the ability of the kestrel to hover in the air, and whip and dive in the wind. 'Moosie gled' translates as 'mouse eating hawk' - again aptly describing the kestrel. 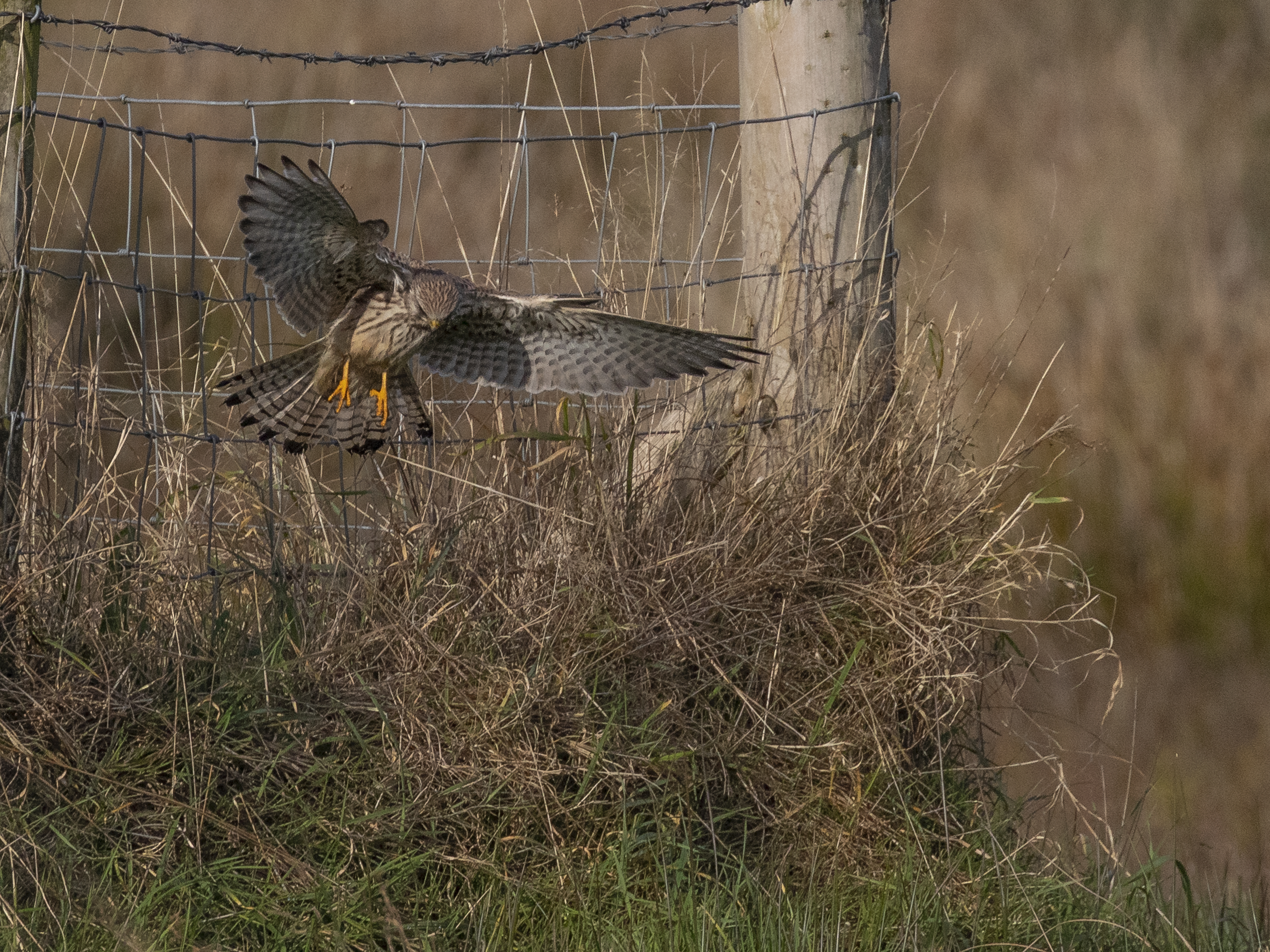 Sand Martins have the name 'bitterie' which means 'bites the bank', which is the method they use to excavate their nests in river banks. 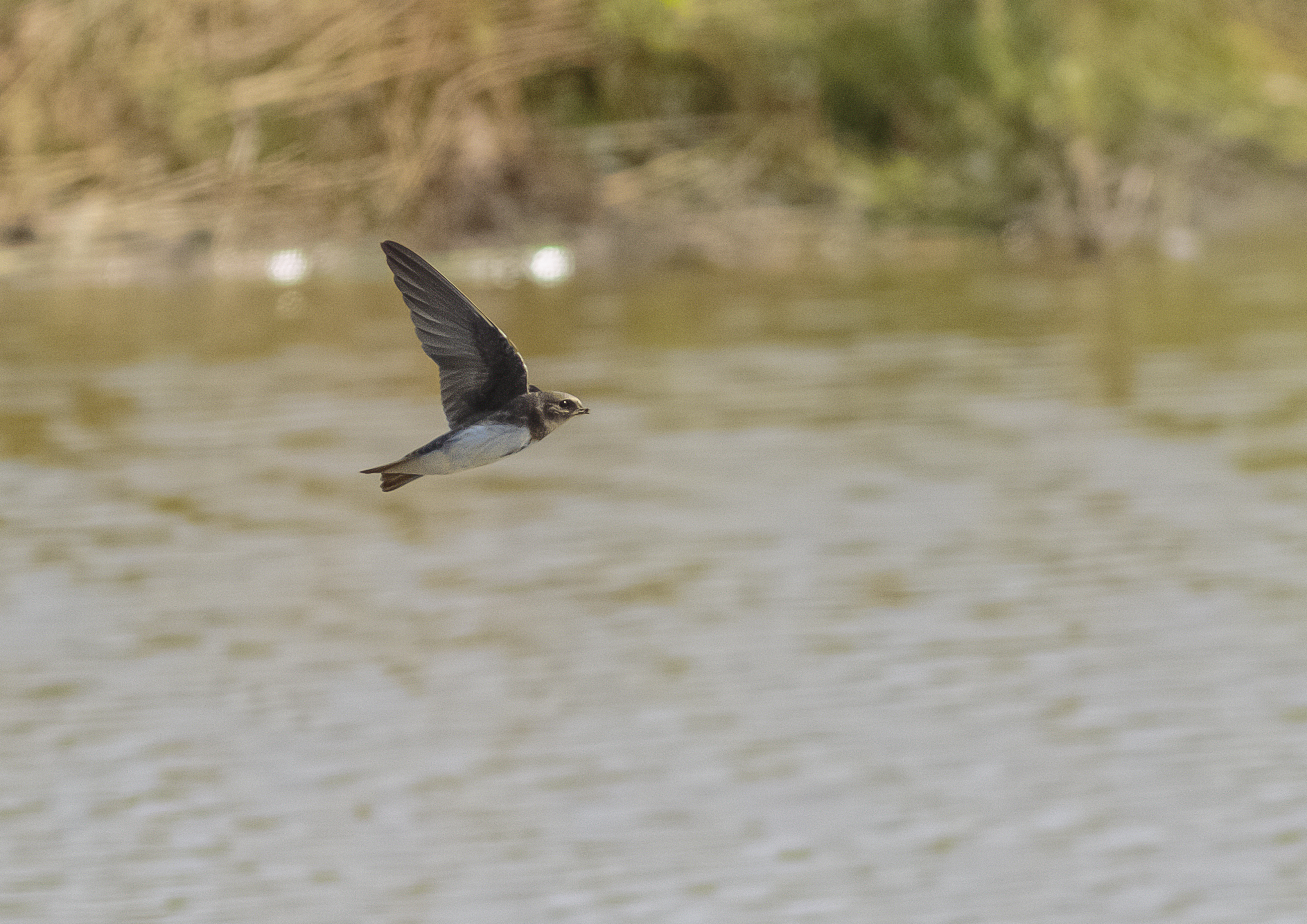 'Ebb sleeper' sums up the dunlin which sleeps with its head tucked under his wing, waiting for the tide to ebb away. 'Sleeper' is sometimes substituted for 'daaker', which can translate as 'nodder' or 'darter'. 'Darter' is an apt description of dunlins running along the shore.

As regards habitats, you would find the 'muir cheeper' singing on rough uncultivated ground and know it as a meadow pipit. The 'whin chacker' would be seen chattering from the gorse and is the whinchat. The 'moss owl' hunting over the moorland is the short-eared owl. 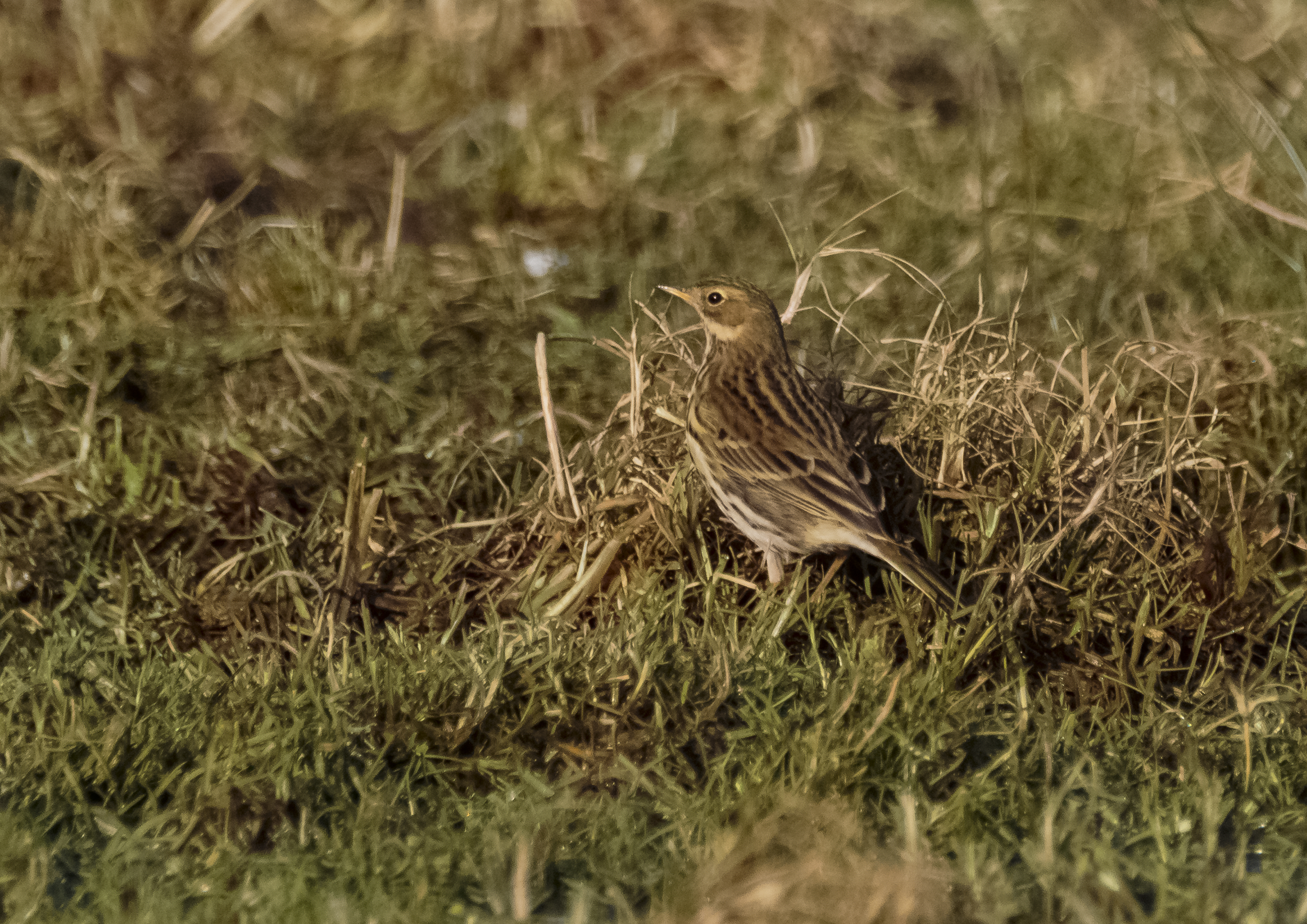 Bird names have also often been used to name places in the landscape. There is 'Earn’s Craig' on Criffel, the hill which dominates the view to the west of the reserve. This translates as 'Eagle’s Rock', probably from a time when eagles were seen in the area. In fact, the name Criffel is from the Norse 'Kraka-fjell' or 'Krakkaval' meaning 'Raven’s Hill'.

Now you have heard about some of our favourite Scottish names please let us know any you have come across on your travels! 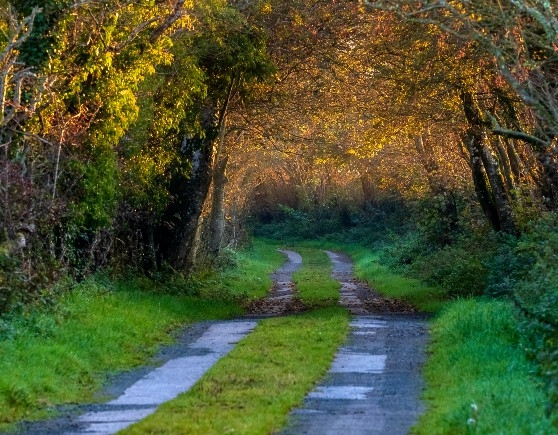 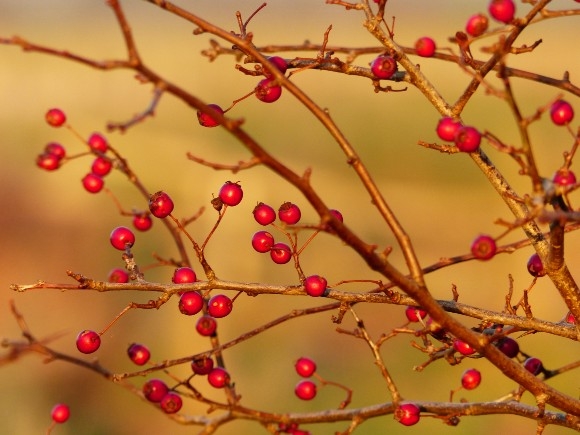 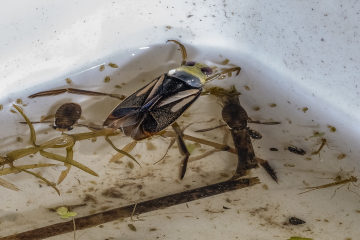