What lies at the bottom of 20-year-old ponds?

How do you repair 20-year-old ponds? What lies at the bottom? The learning team at London Wetland Centre found out the wet way when they embarked on a major project to reline the three dipping ponds at the Pond Zone.

Serving around 10,000 children every year, the dipping ponds are the most popular education facility at the centre. The learning team runs regular pond dipping sessions for schools and families, providing them with nets, trays, magnifying glasses and identification cards. Children can get up and close with a plethora of plants and animals, from water lilies and millions of tiny water fleas to great diving beetles and smooth newts.

However, the three ponds have been here since the centre was built at the turn of the century. Two decades later, the liners have degraded and parts of the ponds have been taken over by plants. It was high time to refresh them.

Ponds 1 and 2 were dug out and relined in the winters of 2018/19 and 2019/20, respectively, but work on the remaining pond was delayed by the pandemic until last winter. Aided by volunteers, the team bailed out water by hand, dug through the sedge and mud, and removed the old liner just before Christmas. 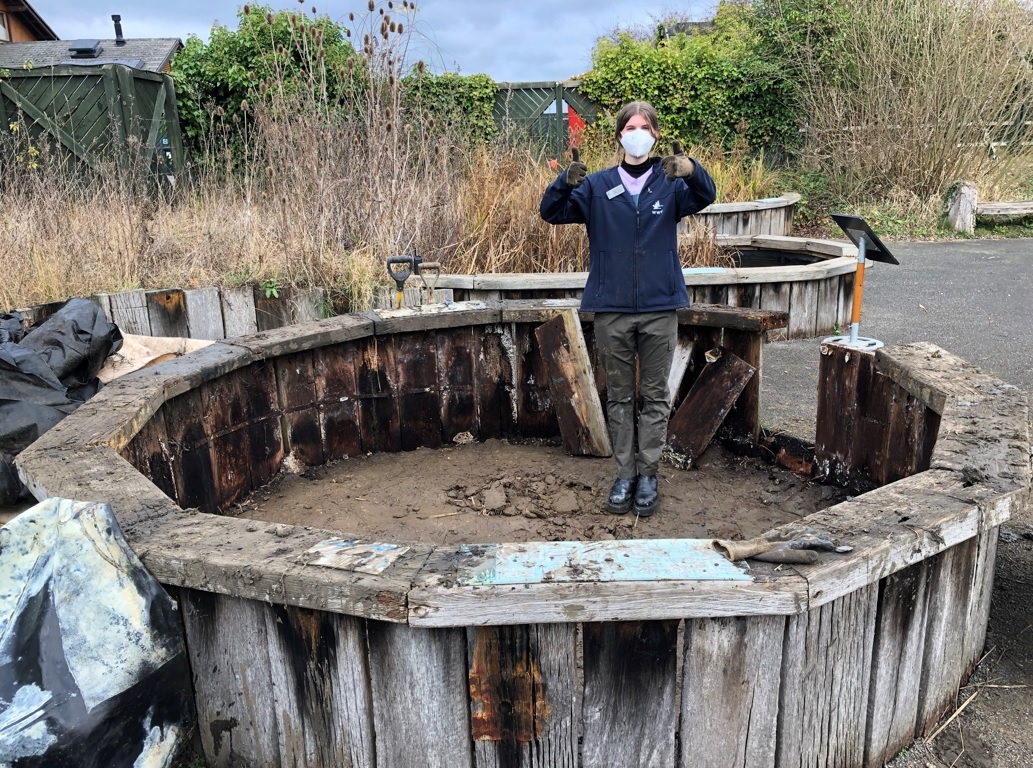 “It was a lot of fun. We got very messy and we made a number of exciting discoveries in the process,” said Paul Lawston, learning manager. His team found lurking in the sedge an ancient net, as well as a crisp packet from the year 2000. Also, a large number of the Pond Zone newts were found to be hibernating under the liner. The net and crisp packet were disposed of; the newts were relocated to a neighbouring refugium. 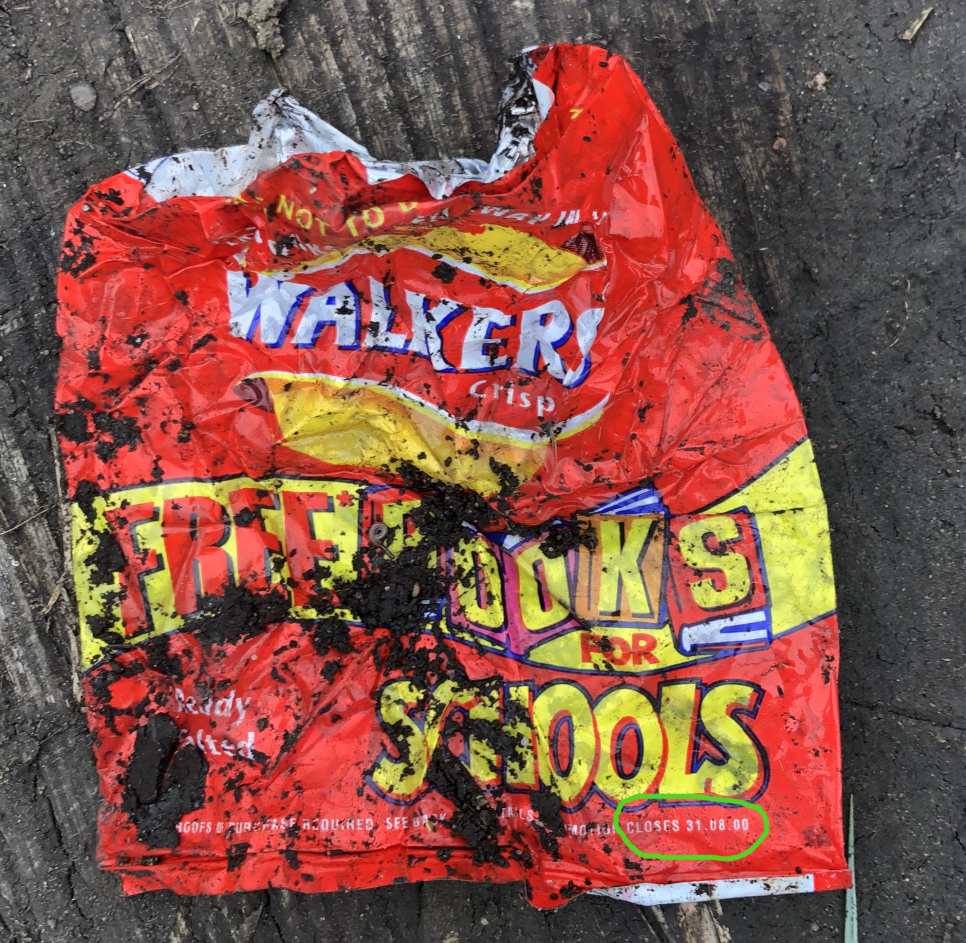 The pond has now been relined and filled with water. The team will introduce some rocks and plants over the next few weeks. After that, nature will take over.

“They colonise very quickly. The pond is completely barren now, but they will come back to life in a month or two,” said Paul. Fly larvae and water beetles will be among the first to come. As the year progress, expect damselflies, fish and snails to move in.

While the ponds at the London Wetland Centre are designed primarily for education purpose, introducing a pond to your surrounding is one of the best ways to support wildlife. Even if you only have a balcony, you can create a mini pond from a container by following WWT’s step-by-step guide here. No matter how small, a pond will attract wildlife if it’s in a good condition.

“They provide a wetland-like space in urban areas—little oases for animals to live in,” said Paul. “Something as small as a bucket on a balcony will colonise quickly.”

Meanwhile, the ponds at the London Wetland Centre will be ready for visitors in April. For more information on when pond-dipping sessions are on, visit our What's On Page. 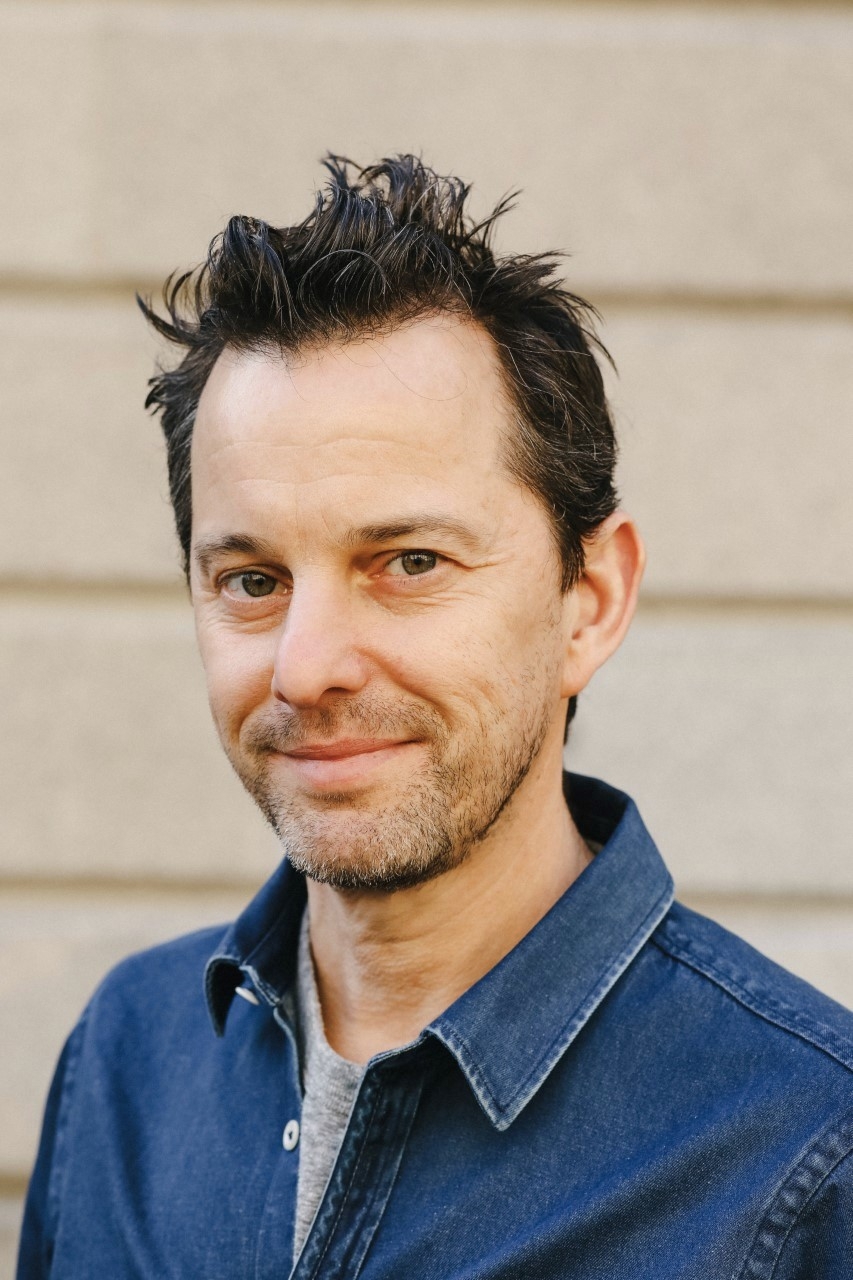 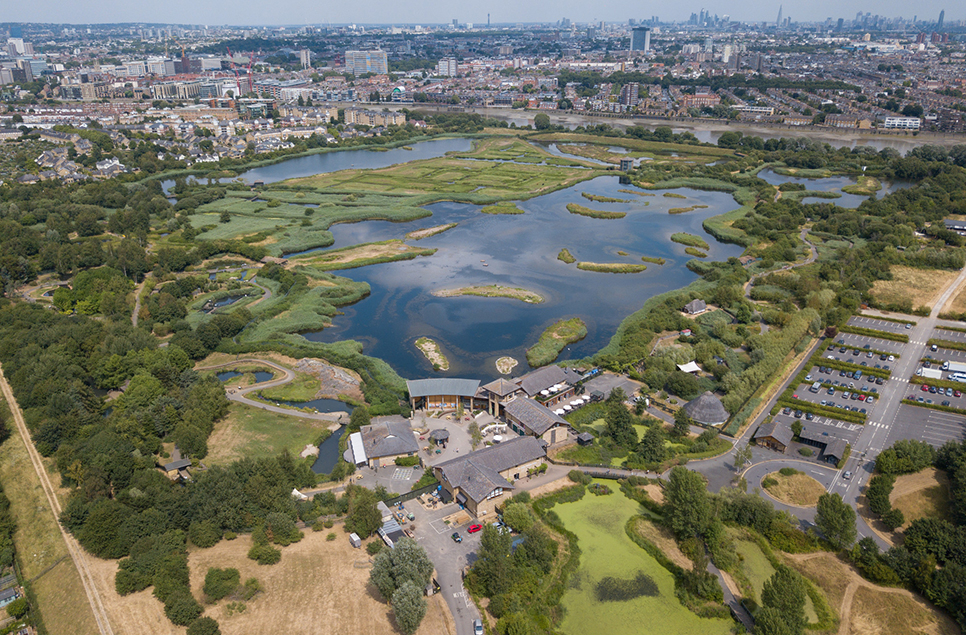 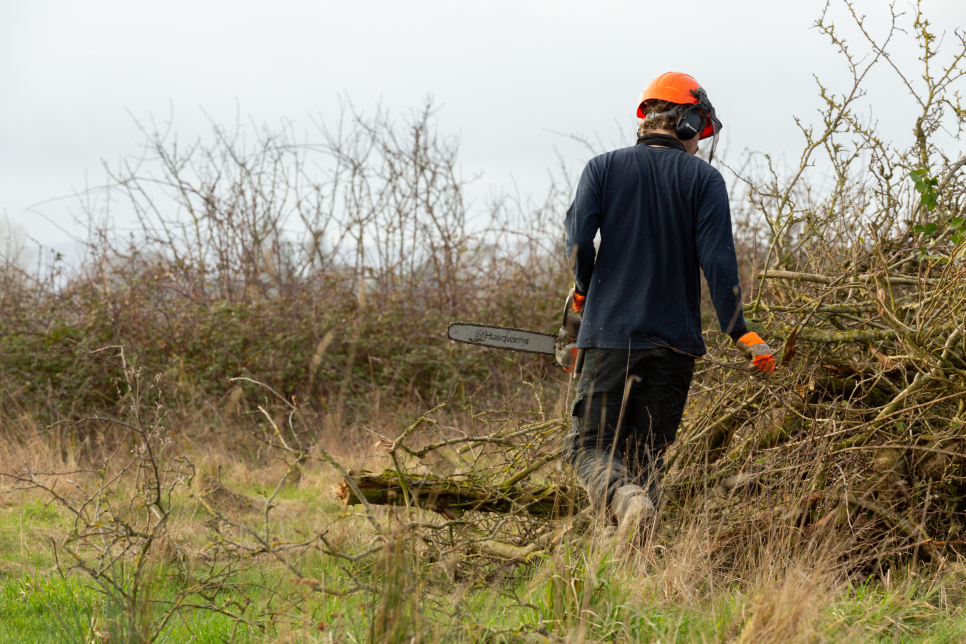