Reed Warbler (60+), Cetti's Warbler (25+), Sedge Warbler (5+), Chiffchaff and Blackcap (20+) all singing around the reserve. Dragonflies and Damselflies are on the wing or emerging and many new summer flowers are popping up around the reserve, including orchids in the wildside. Lots of Hirundinidae and Apodidae filling the skies! Kestrel is a regular visitor and loves the wild grasslands and wildflower meadows found around the reserve. It's amazing how quickly Kestrels will react and recolonise rewilded grasslands and brownfield sites. They are an excellent indicator species for small mammals and the reserves team regularly see both Bank Voles and Field Voles sneaking through the hedgerows. 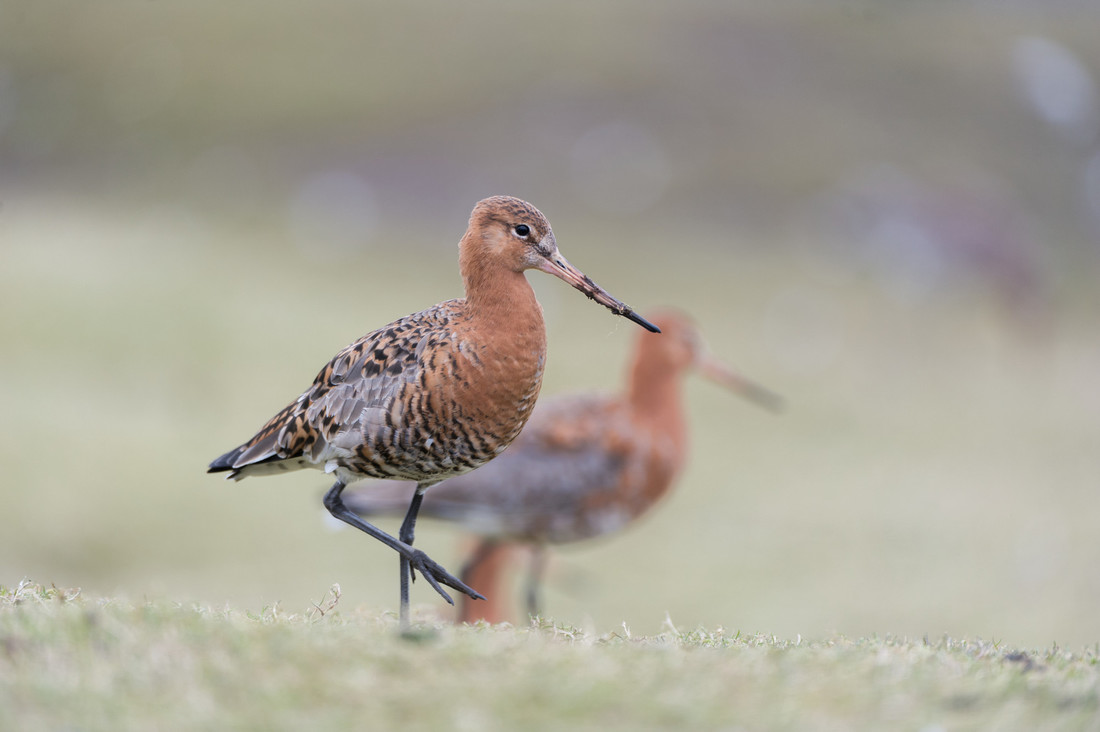 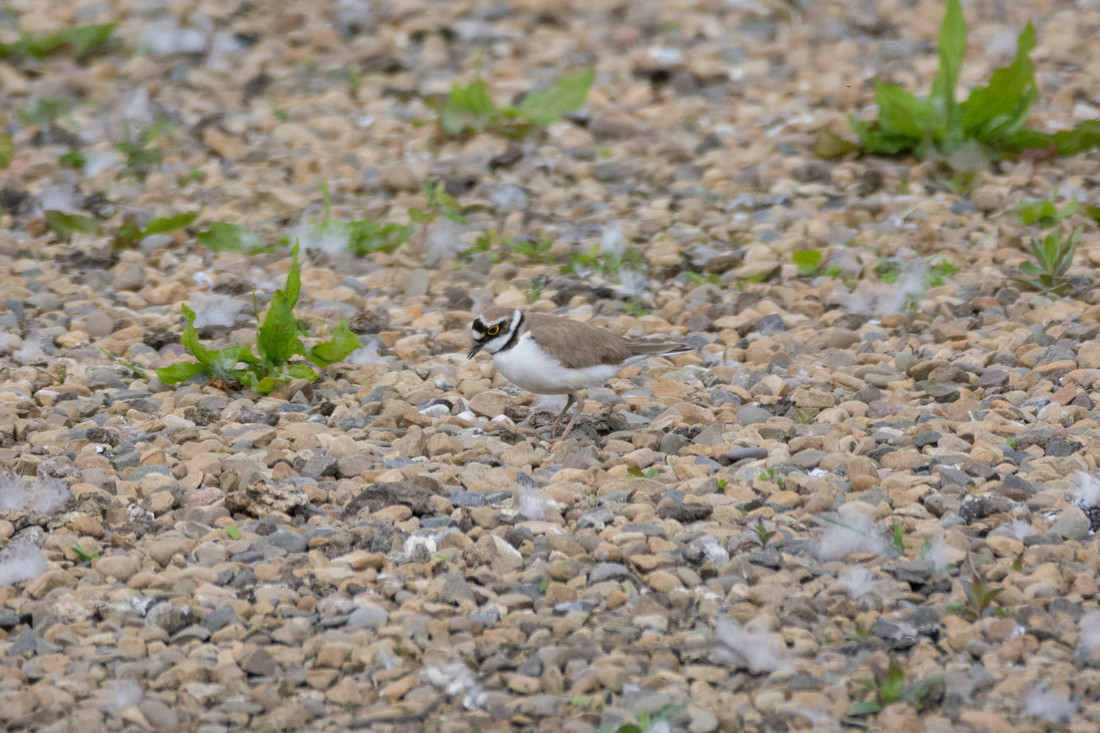