We can all agree that 2012 has been a year of unpredictable weather, and many birds have already been affected. We have heard chiffchaffs singing autumn calls in May, the flamingos have laid their eggs two weeks late, the gull-billed tern showed up having been blown off course, and now at WWT Llanelli we are seeing the arrival of hundreds of autumn migratory birds!

Possibly as a result of failed breeding due to bad weather in Iceland, migratory birds are returning to us over a month earlier than usual. Birds we normally associate with the autumn and winter have arrived on the reserve in numbers usually not seen until at least August, including over 800 curlew, 3 whimbrel, 10 greenshank, 100 redshank, 90 oystercatcher and 190 black-tailed godwits.

It is in a large part due to the numbers of birds of these species found on the Burry Inlet each autumn that the area is considered a wetland of international importance. 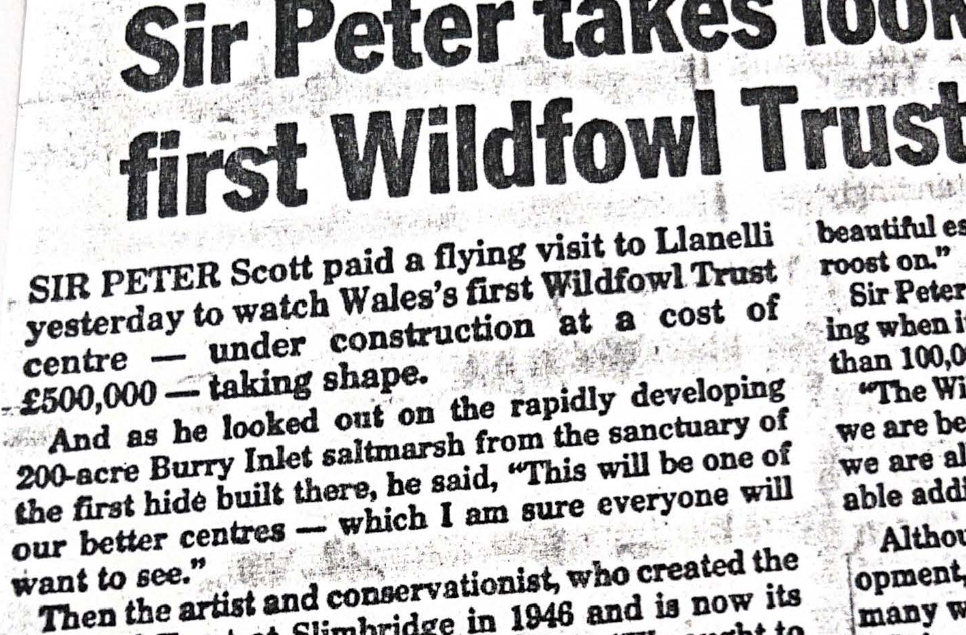 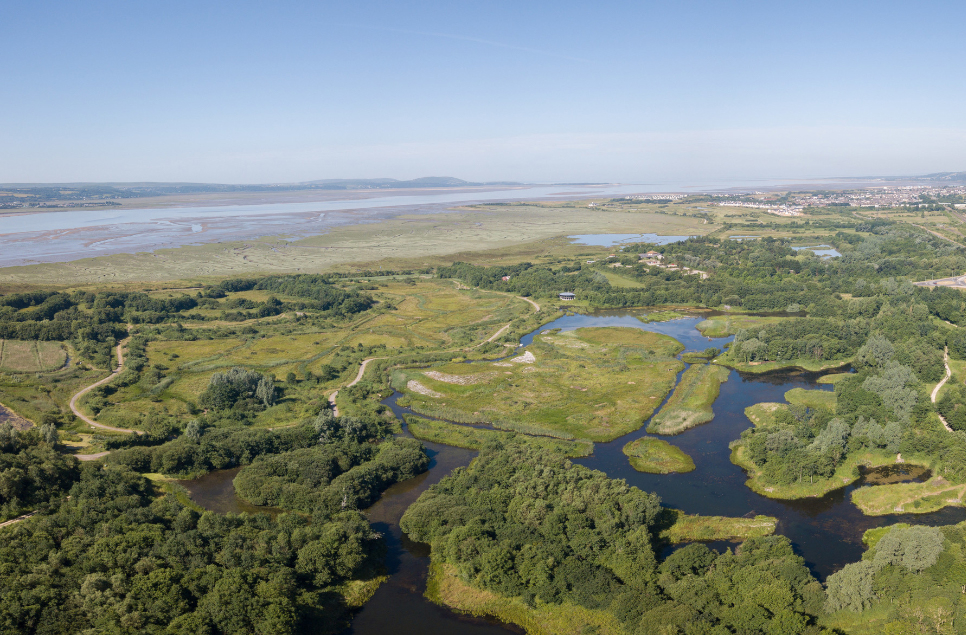 Spring Update From The Team 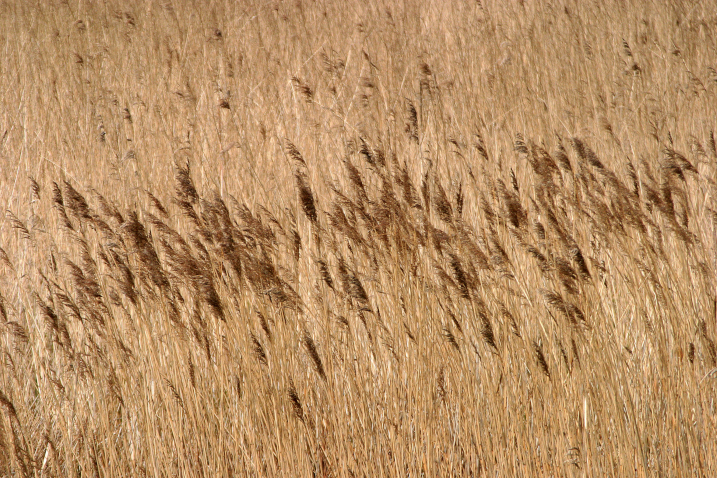 Window Into The Wetlands: Reedbeds