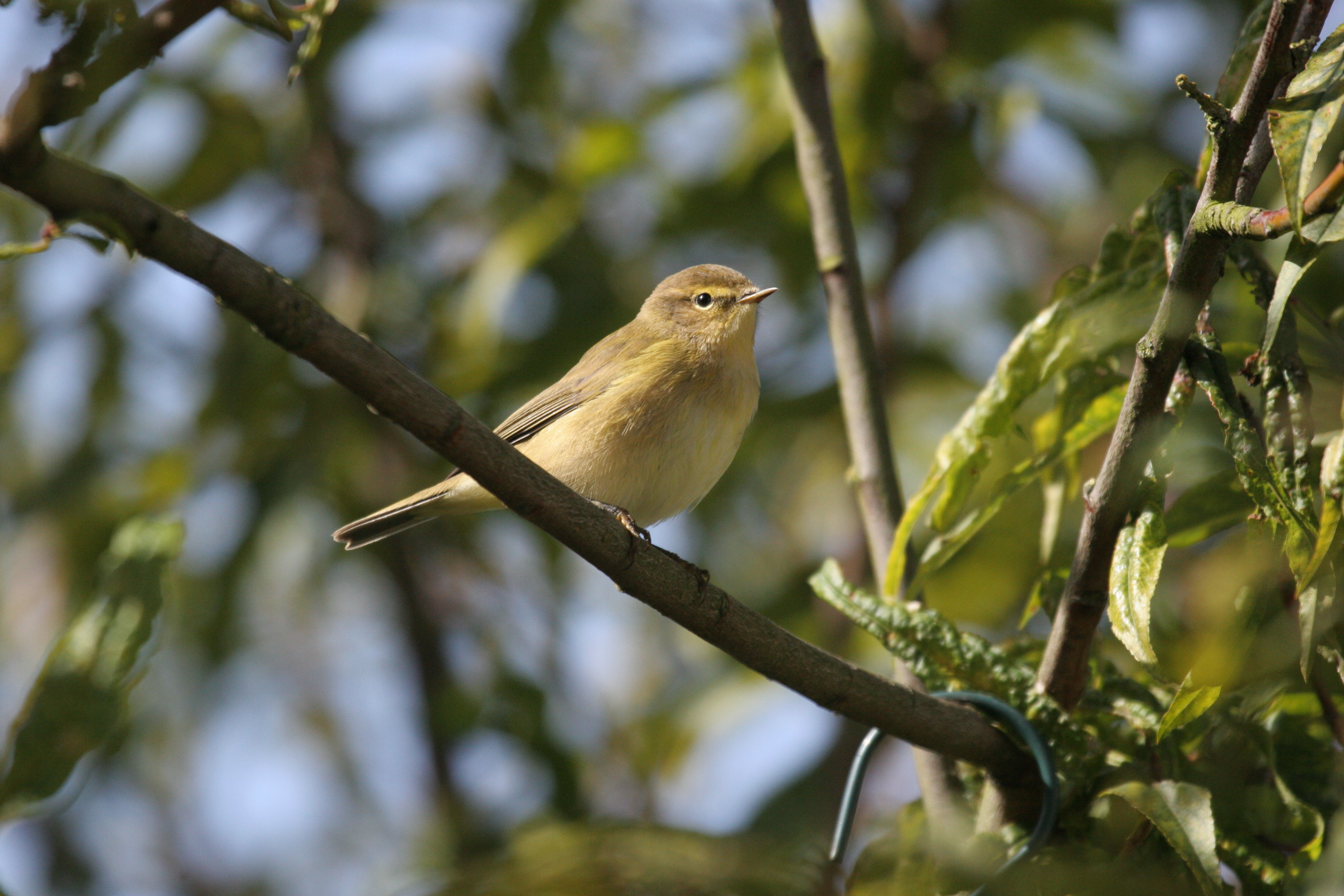 Bitterns (up to 4 birds so far) can be found mostly on the main lake shores, particularly the north shore. The flooded wader scrape and marsh have plenty of feeding winter duck including Pintail, Shoveler, Wigeon and Teal, as well as Jack Snipe, Snipe and Water Pipit. Also on the main lake there’s been occasional Yellow-legged Gull, hunting Peregrine, Water Rail, Snipe and Lapwing. Gadwall and Goldeneye can be found on the reservoir lagoon. Cetti’s Warbler, Water Rail and Reed Bunting can be seen and heard in any of the reedbed areas, particularly on the wildside west route. 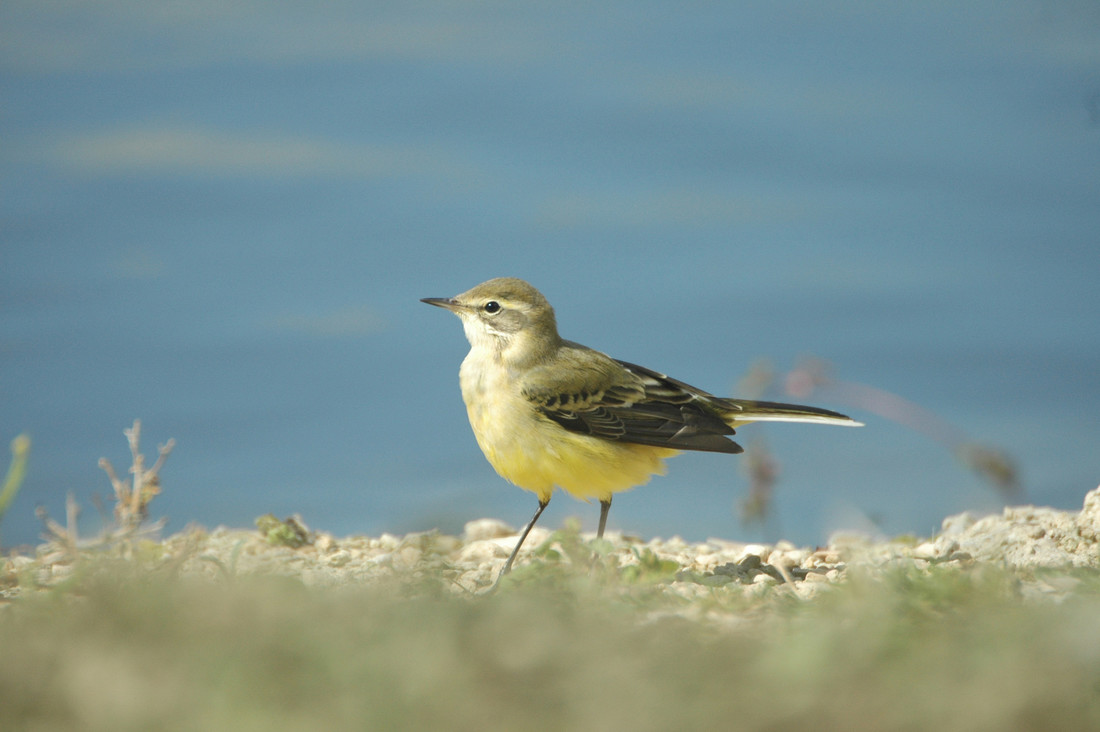 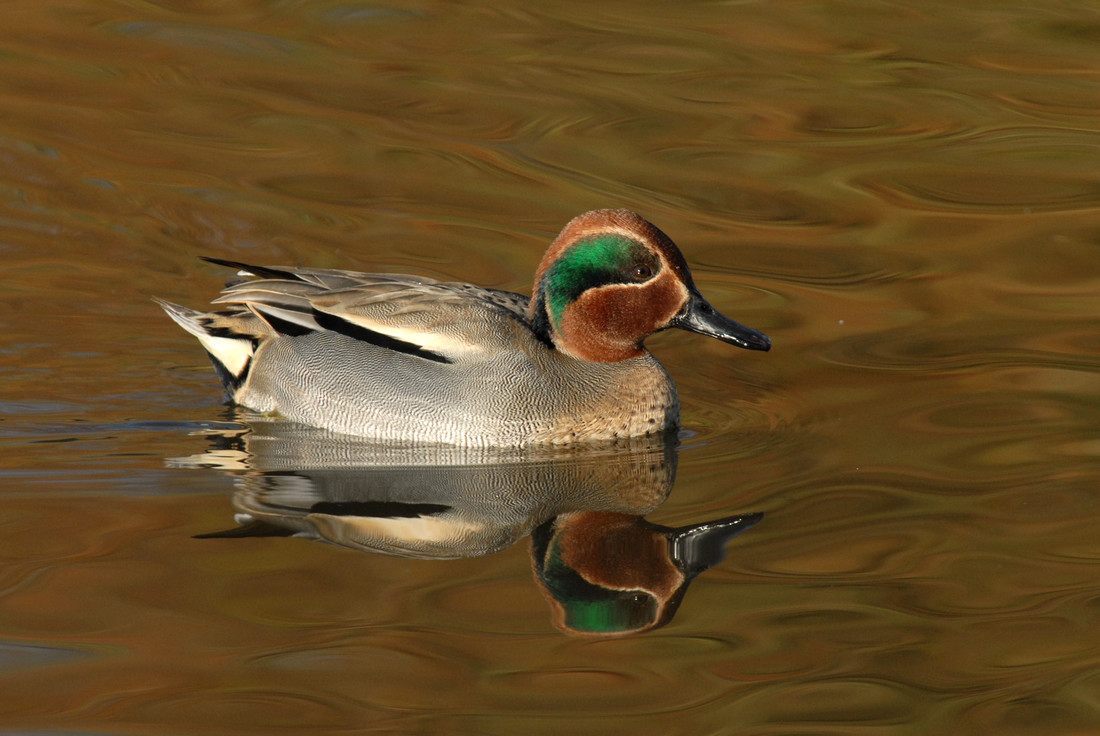 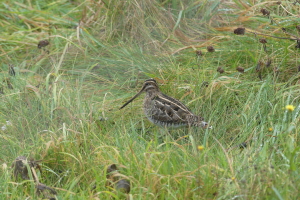