One of the highlights of a trip to the London Wetlands Centre is meeting Tod and Honey, our pair of Asian small-clawed otters. The species is found across South East Asia, from Southern India, southern China and countries further south. These otters are classed as vulnerable to extinction because they face threats from poaching, illegal trafficking for the pet trade, pollution and the loss of their habitat. It is thought that there are only 5,000 of them living in the wild and this number is decreasing. They are the smallest otter species.

More about Tod and Honey

Tod is five and he came to us from the WWT Washington Wetland Centre in Tyne and Wear, where his parents still live. He was paired with Honey on Boxing Day 2018 – she is nine and came from the Welsh Mountain Zoo in North Wales.

We have built Tod and Honey a special enclosure with all their favourite things:

It’s very easy to spot which otter is which. Tod is always active, running and swimming, whereas Honey likes to relax, especially on warm, sunny days. Poor Honey has arthritic knees that make her hop a bit like a rabbit. However, they’re both very inquisitive and love to join our staff whenever they entire the enclosure to tidy up or do some weeding.

Whatever the time of day, come along to the otter enclosure and say hello to Tod and Honey. They love having visitors and you’ll have an otter-ly brilliant time! 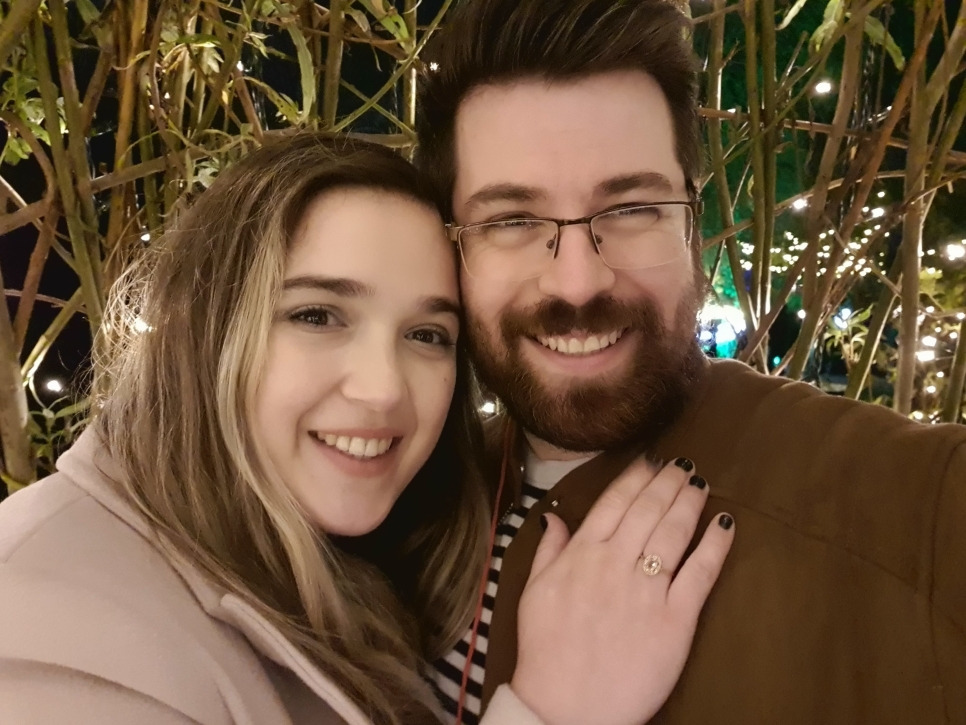 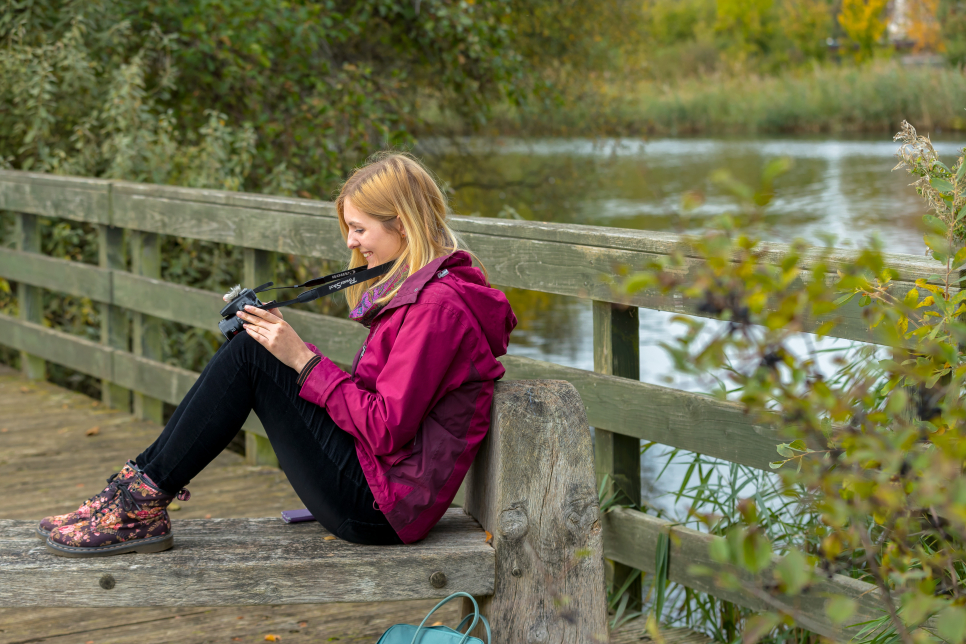 It is time to discover your wellbeing! 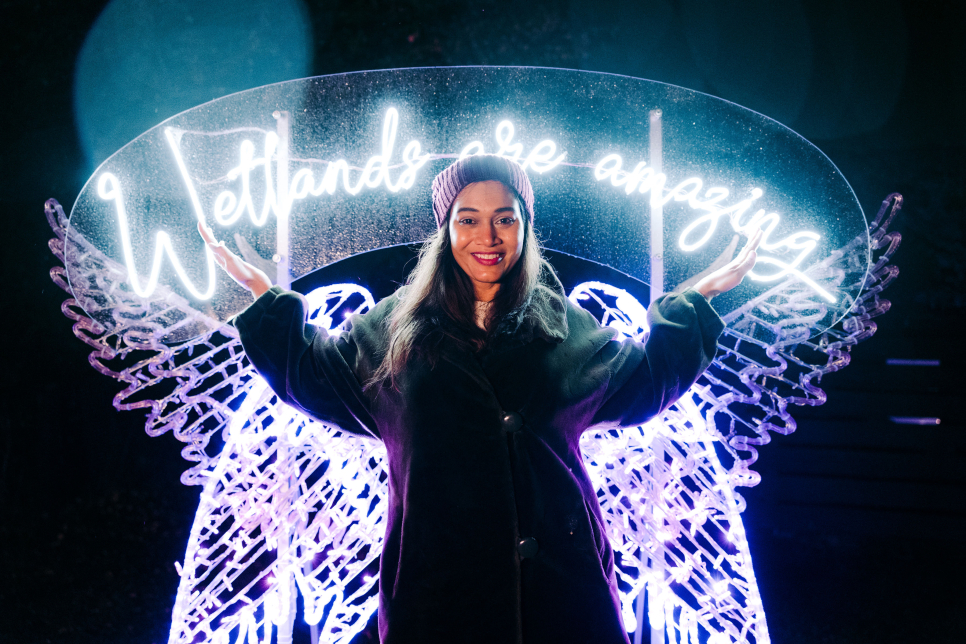