Whatever your level of interest in wildlife London Wetland Centre has something new to look out for each season. The timelapse video below was created by one of our reserve wardens.

Whether you are a keen birdwatcher or if you just want to come for a relaxing walk, London Wetland Centre is the ideal place for you. 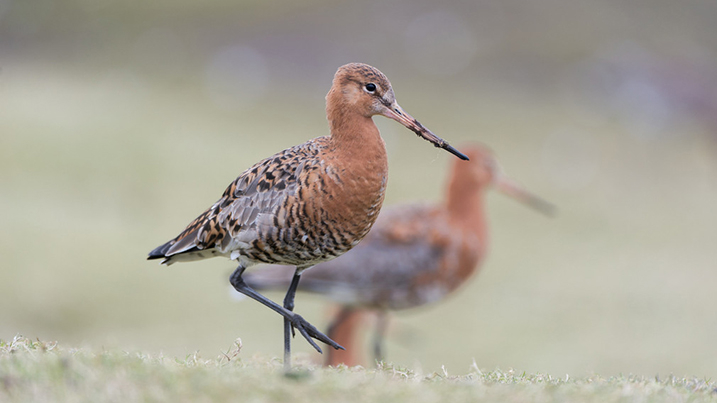 Autumn is a fantastic time to watch wildlife. There are likely to be numerous migrant wading birds including black-tailed godwits, green sandpipers and greenshanks.

Wildlife surprises can include bearded tits and migrating merlins. As foliage disappears from the trees you can often get a better view of the reserve's smaller birds too, such as Cetti's warblers and long-tailed tits.

Look out for the elusive bitterns. These well-camouflaged birds of the heron family stand among the reeds at the water’s edge waiting for suitable fish to swim within their reach!

Numbers of wintering ducks such as shoveler, teal, gadwall and wigeon will begin to rise – a treat in itself as they are some of the UK’s prettiest ducks.

There are plenty of berries to spot in the trees and bushes including rowan, hawthorn, guelder rose and rosehips, dogwood and blackthorn. 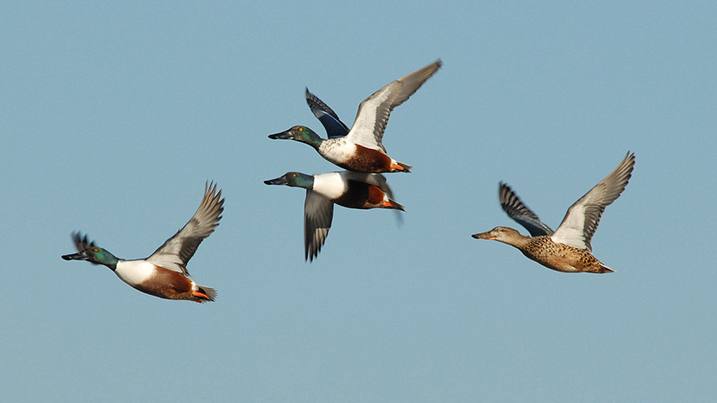 This is one of the best seasons to visit London Wetland Centre as some of the UK’s most attractive ducks arrive. Teal, wigeon and shovelers are easy to spot on our main lake.

Our over-wintering numbers of gadwall and shoveler ducks are nationally significant and one of the reasons London Wetland Centre is a Site of Special Scientific Interest (SSSI).

The elusive bitterns, always popular with birdwatchers, are present throughout winter and we regularly have up to six on the reserve. They prefer our denser reed beds into which they can retreat if disturbed.

You may also catch a glimpse of another shy species, the water rail, running between patches of reeds and other waterside vegetation. Listen out for the call of this bird, which is often likened to the sound of a squealing pig. 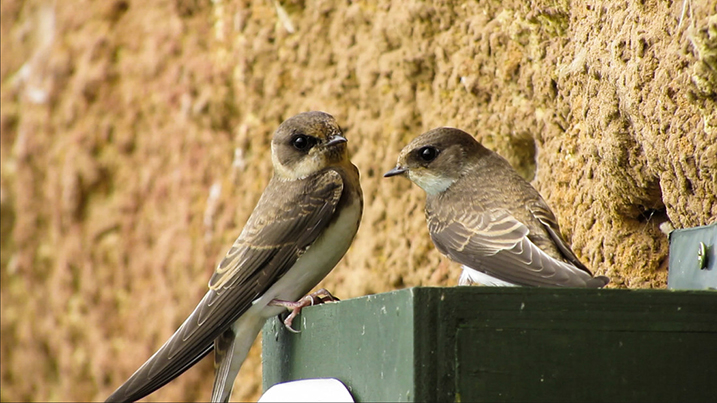 Sand martins should already be preparing to nest in the sand bank we have created for them and you can see inside their nest box on the CCTV cameras we have installed. Wheatears and wagtails will be making regular appearances on the grazing marsh. We'll also be looking out for the return of warblers: willow, sedge, grasshopper and garden, plus blackcaps, whitethroats and lesser whitethroats. Common terns come back in April to nest on the tern rafts. We also expect to see the first house martins, swifts and yellow wagtails in April. There will be lapwings on nests and redshanks and little ringed plovers displaying daily.

The first of the new season’s ducklings hatch and butterflies start to appear: brimstone, comma and red admiral for example.

Wild orchids are among the many wildflowers coming into bloom and it is a great time to come to visit our three sustainable gardens. 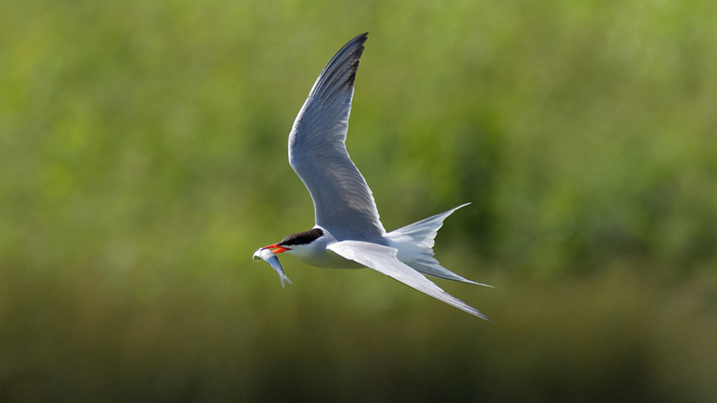 We expect to see lapwings, little ringed plovers, great crested and little grebes, gadwall, mallards, pochards and tufted duck broods on the reserve. Common terns will be raising their chicks on the main lake rafts: the Observatory or Headley Hides are great places from which to see them.

Look out for some of our most popular summer migrants, the sand martins, which will be nesting in the sand bank we created for them.

Listen for water voles munching on reeds or marsh frogs calling to attract a mate. Keep an eye out for dragonflies and damselflies, as well as lizards basking in sunny spots and amazing displays of snake’s-head fritillaries on our meadows.