Welney Wetland Centre is now re-opened for pre-booked visits only. We have a smaller than normal team on site at present, but will continue to bring the reserve to you on the website and social media until you are able to visit.

Water might become a scare commodity in the pools this week as temperatures are set to soar. High tides have enabled the ditches to be filled so that the cattle have plenty of drinking water, as they continue to graze the washes.

Crane numbers have increased again this week with up to 18 birds on the reserve, but they have remained pretty mobile. The flock includes a family of four, the parents of this group are the same pair that bred at Welney in 2018. 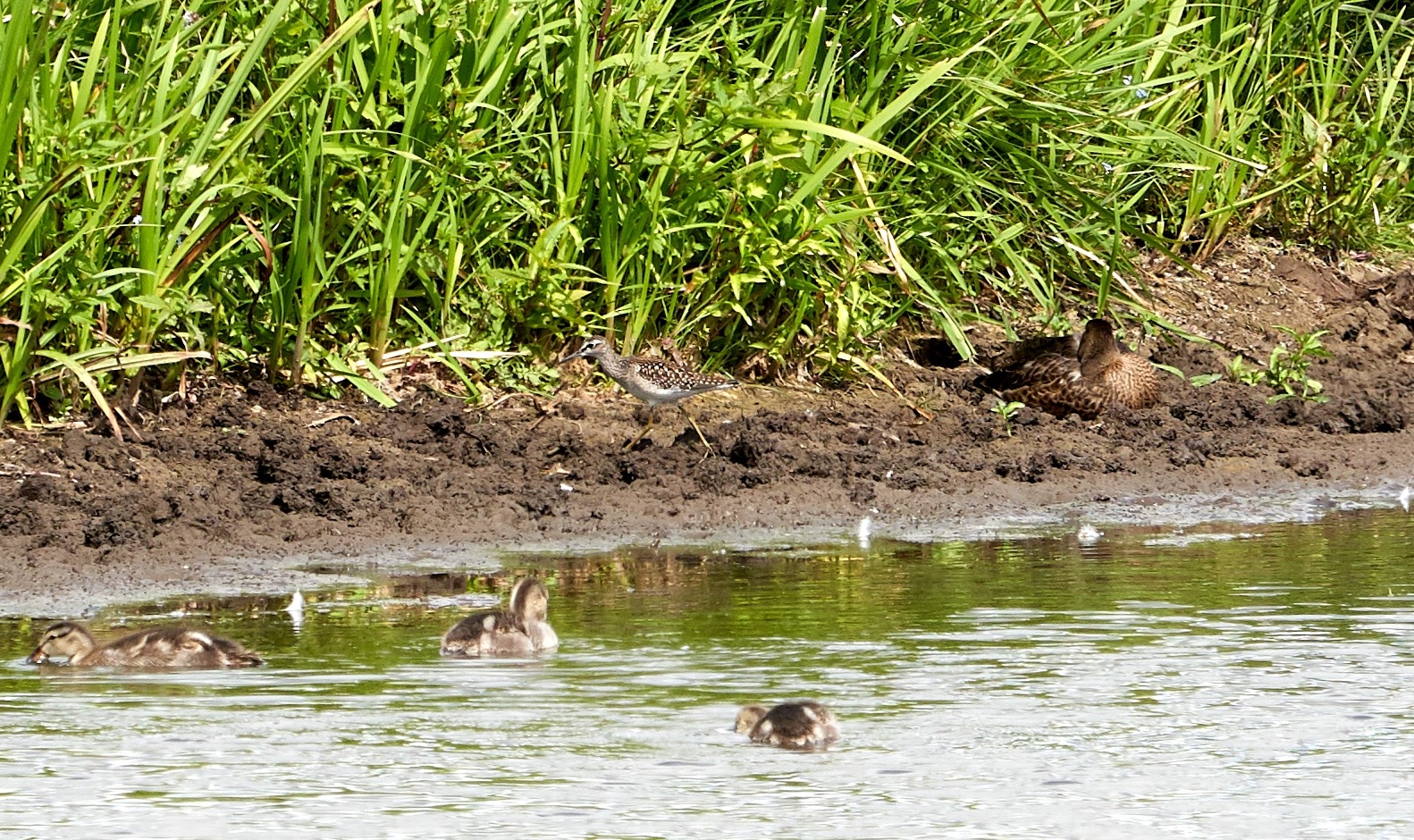 This afternoon 45 golden plover were in amongst the 248 lapwing at the end of the day. Fantastic to see them in their summer finery with black bellies and beautiful green/yellow backs – for us the first real sound of winter. They had dropped in to take advantage of the water on the main lagoon, in which to preen and bath before heading off again. The most numerous sandpipers have been green this autumn migration with between 15-20 individuals at times, and the occasional wood or common sandpiper joining them. Ruff are still being seen in good numbers, snipe are out feeding on the pools during the day in good numbers at times and great white egret have been amongst the highlights this week. 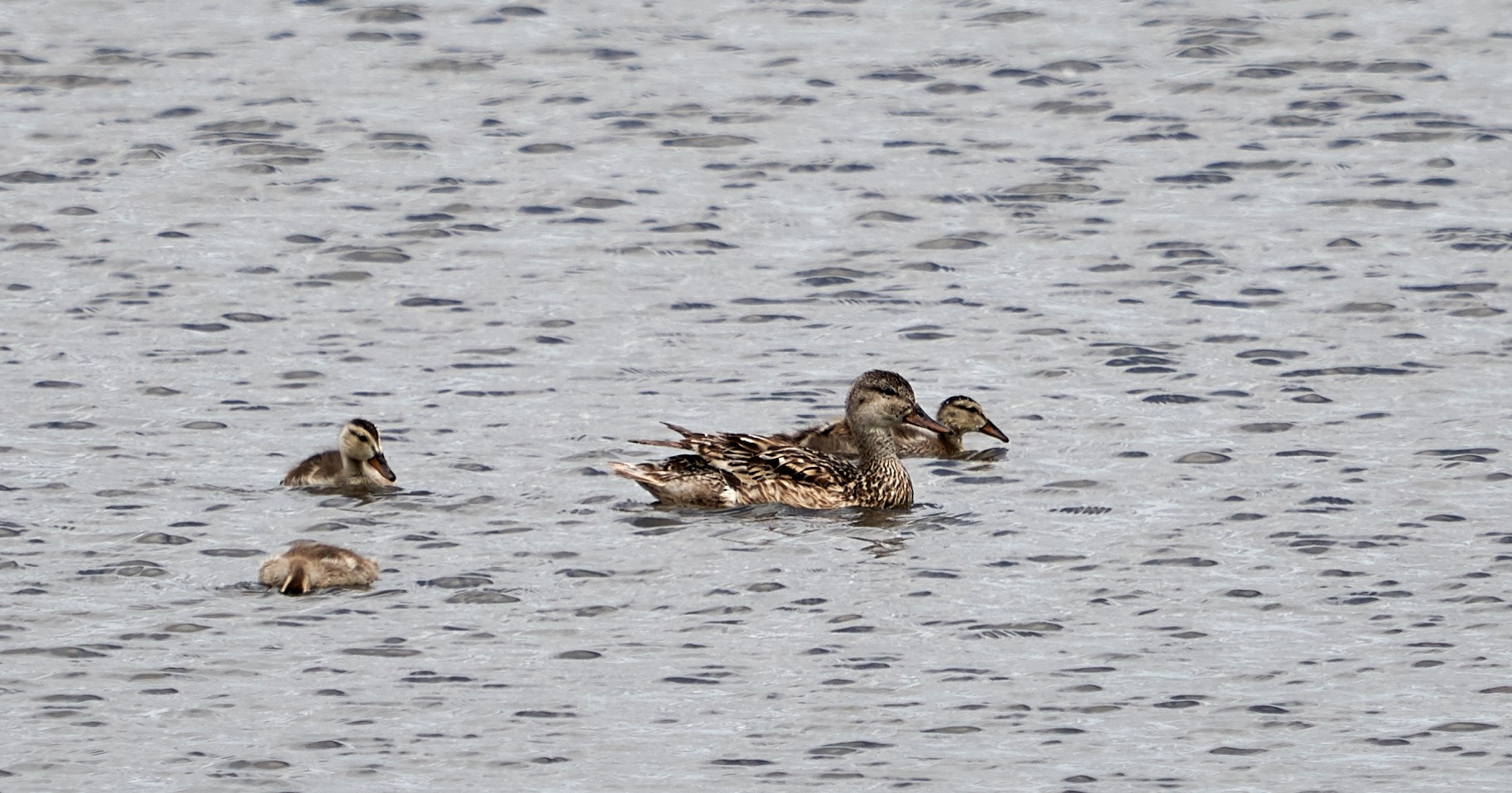 A pair of mute swans with three large cygnets have been on the main lagoon, the whooper swans and their five cygnets (who are growing well) are becoming more elusive as they explore the reserve. The gadwall, with increasingly large ducklings, is still on Lyle pool. The second broods of swallows in North Wing hide are getting bigger as the parents bring more insects in for them to feed on. 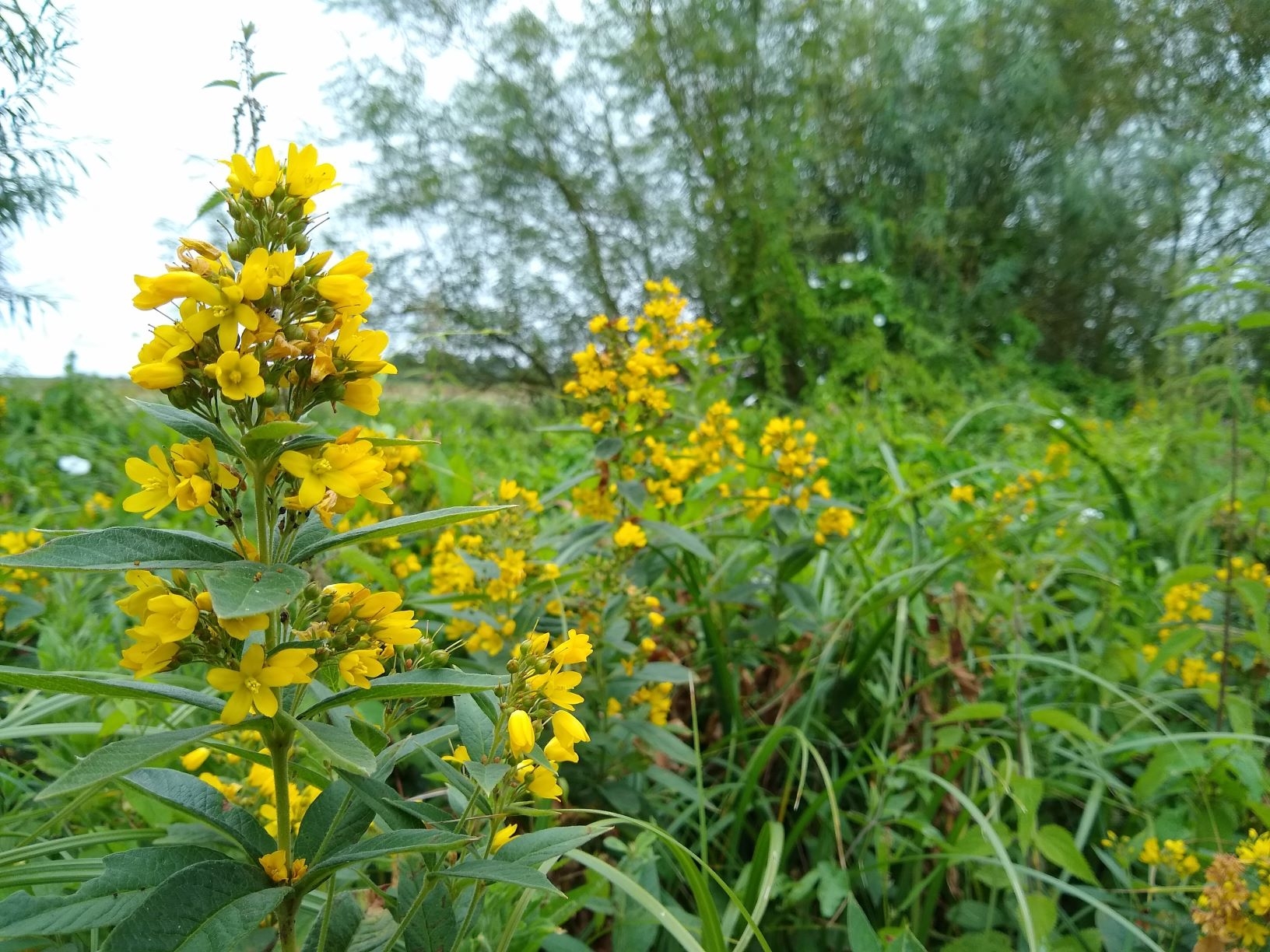 There are still plenty of wildflowers out in bloom along the footpaths and summer walk, and it is lovely to see visitors enjoying the full extent of the reserve as they explore, relax and connect with wildlife.