The reserve has been nice and busy with different wildlife recently. The Great white egret pictured above (photo credit David Pickett) has been busy hunting in several different locations on the site this week. Mostly seen on the Folly pond, but also seen from the Teal pond hide and from the Peter Scott Observatory. It’s worth having a look on site next time you’re here to see if it’s still hanging around!

The Otter was seen by our reserve team towards the beginning of last week. They managed to watch it fishing in the Whooper pond which was amazing. No matter how many times we see one it’s always a special experience actually watching them.

As well as Great white egrets & Otters we’ve also had Black tailed godwit stop by on the Folly pond, Swallows and House martins are still filling the sky with their amazing flight and also, a special mention for the summer trail which is looking amazing right now. It’s a great walk and keep a look out for the different plant species including Bird’s-foot-trefoil & Thrift also known as Cliff clover and is covering the Merse at the moment turning the saltmarsh into a beautiful sea of pinks, greens and yellow.

One of the highlights of the previous week has to be the Reed warbler that’s been heard and seen signing away in the reedbed closest to the car park in the Peter Scott Trail. It’s a nice surprise as this species are uncommon in this area.

We also have four Canada geese goslings roaming around on the Folly which is lovely to see! They seem to be doing really well too, growing very quickly. Roe deer have also been spotted with fawns which are of course adorable, but it is worth noting that if you happen to come across a lone fawn, please do not disturb it. Leave them alone and the mother should come back if you move away quickly & quietly. 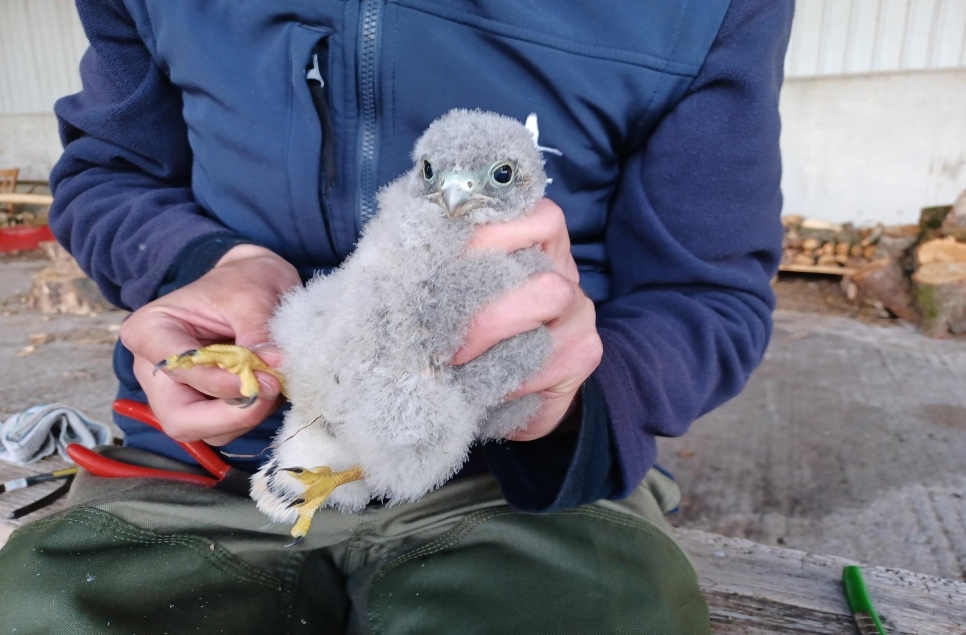 Ringing in the Season 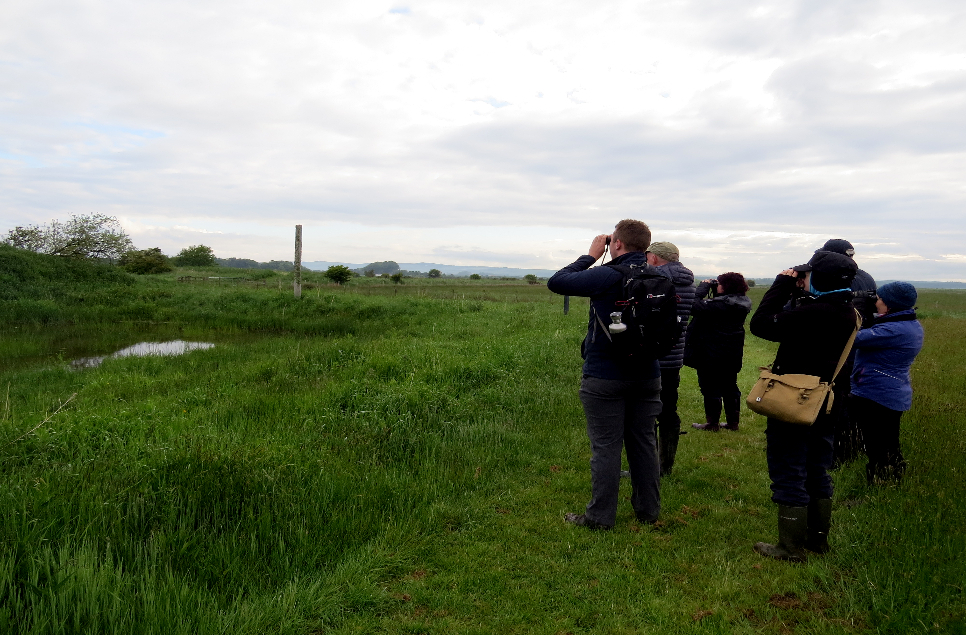 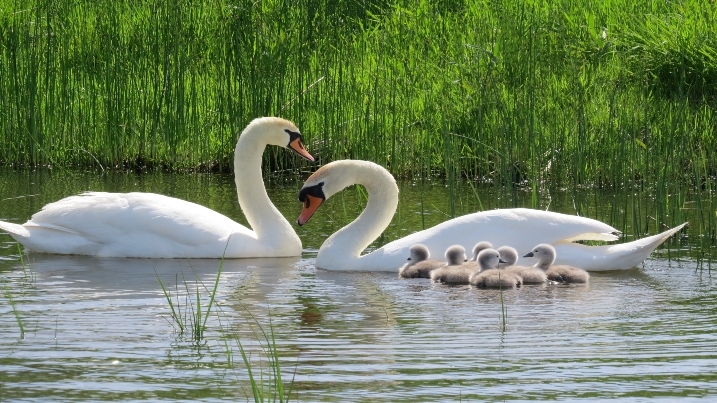