The milder weather has been a welcome change for birdwatching at Castle Espie in the last week, and these observations taken on a receding tide show that the numbers of Black-headed gulls are starting to increase as breeding season looms. They can be spotted on most water bodies around the reserve, from individuals to large flocks. Most of the birds now have their characteristic chocolate-brown head, but some are still sporting some white feathers around the face, giving them a mottled appearance. You can also keep an eye out for them on the Estuary from the Brent Hide, bobbing on the waves at high tide or feeding on the mud flats at low tide. The Common goldeneye was once again on the Main Lake, easily spotted from the collection area with its distinctive iridescent head and striking eyes.

The Green-winged teal was seen on the Wadermarsh amongst Common teal and a few Black-headed gulls which had drifted over from the large flock on the Shingle Bank. Despite them taking up most of the Shingle, a few Oystercatcher, Gadwall and even a Cormorant were able to find space between the gulls to share.

The woodland is starting to feel particularly ‘spring-like’, with sunlight streaming through the trees and a symphony of different birdsong to serenade you as you walk. The Siskin are still a familiar sight and the tiny Goldcrest can be spotted by the keen observer. This week, the aptly named Treecreeper (pictured) was seen – funnily enough – creeping up and down the trees! These intriguing little birds have a distinctly downward-curved beak, and are easy to spot by their characteristic way of slinking and spiraling up, down and round tree trunks looking for insects and spiders. 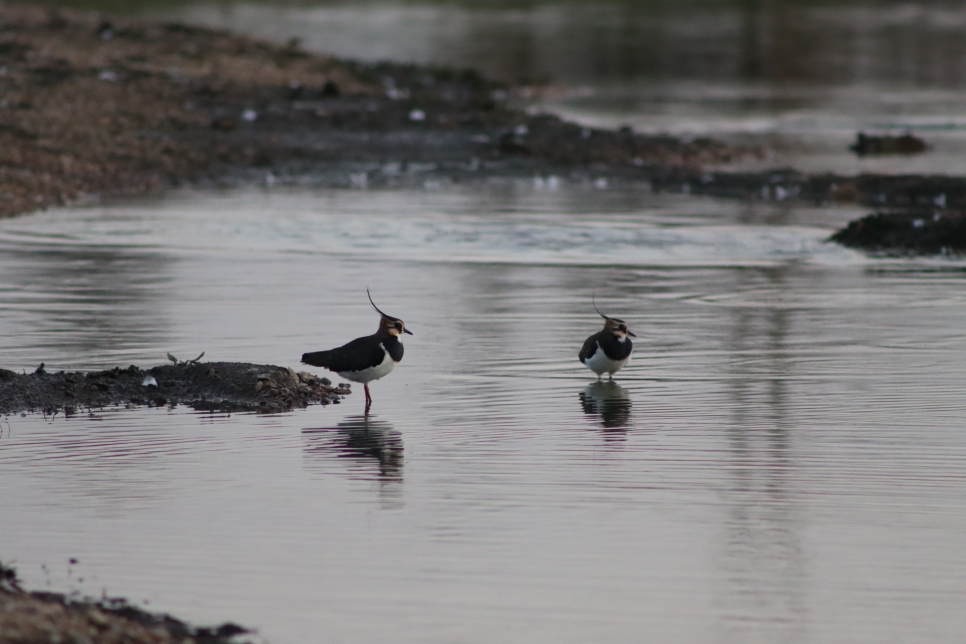 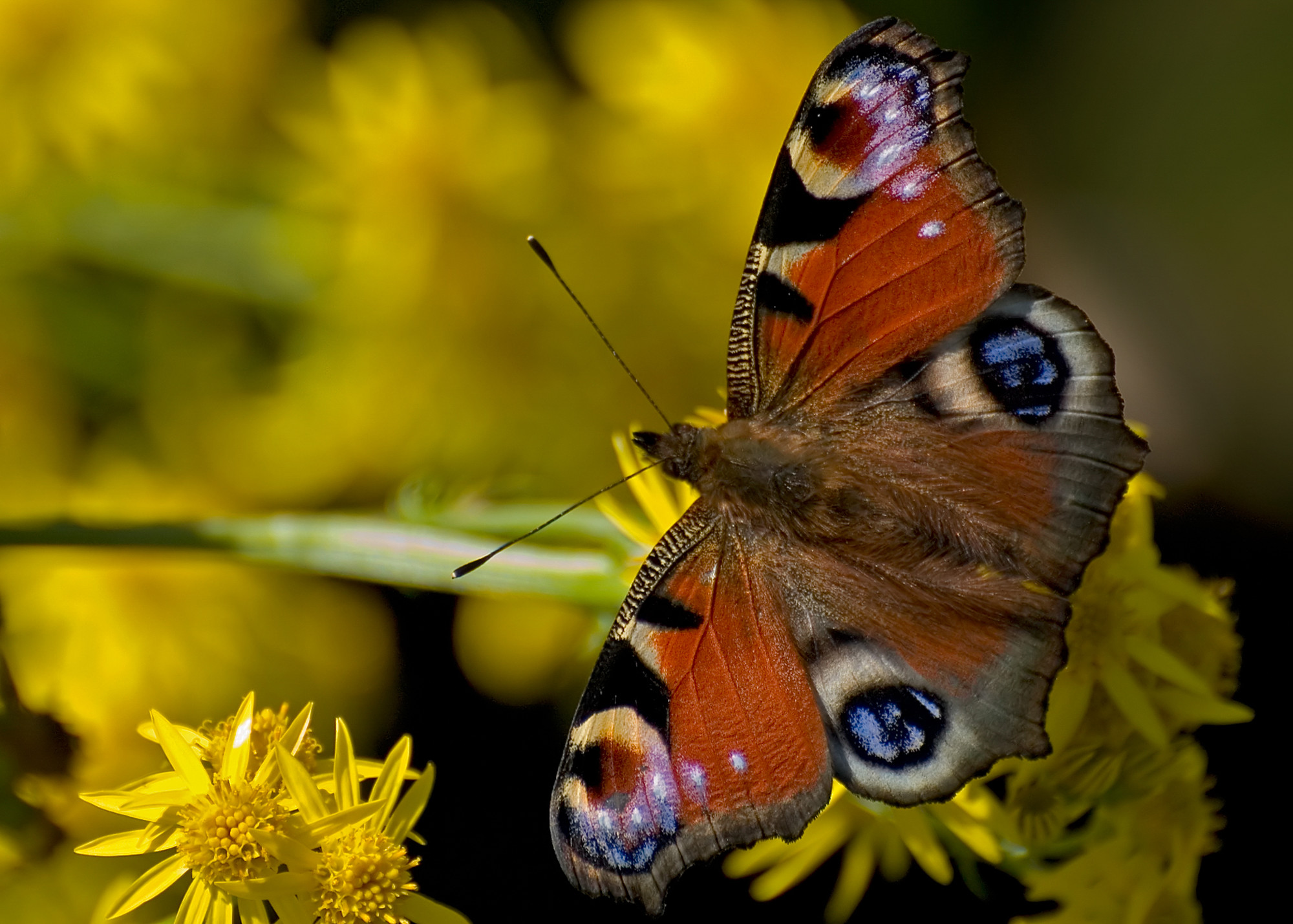 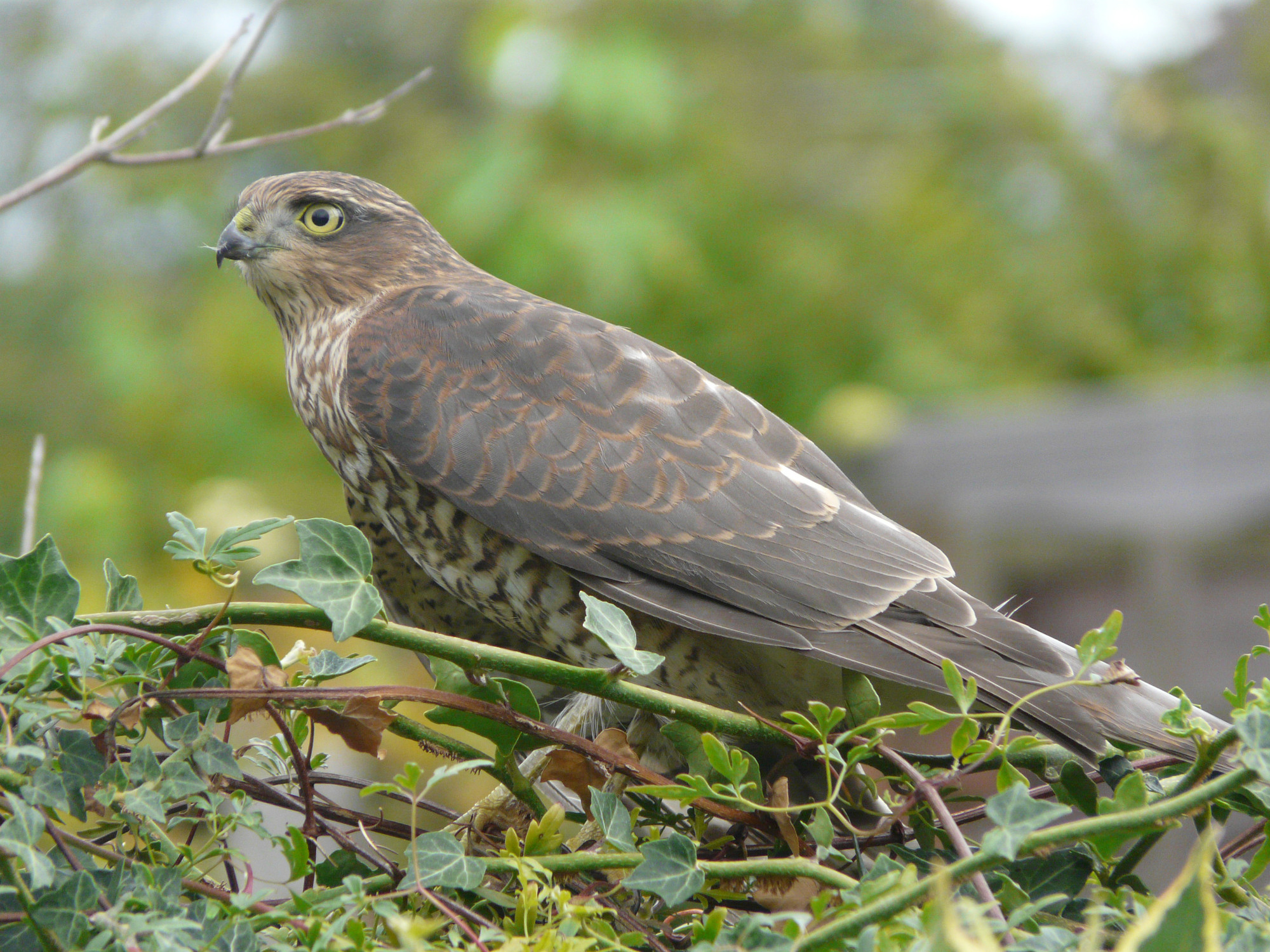