A quiet morning on the reserve this bank holiday Monday, with lots of birds settling into pairs. The Mute swans, Greylag geese and Shelduck can often be seen on the Main Lake, Shingle Bank, Wadermarsh and reserve pathways coupled up and calling to one another. Eggs are visible in the Black-headed gull nests and the woodland trees have burst into life. Castle Espie has officially welcomed Springtime!

Reed buntings and Sedge warblers can be heard and seen by the keen observer in the reeds surrounding the Roundhouse and on the Crannóg. They can be tricky to spot, but are beautiful little birds if you can catch a glimpse. Sedge warblers are summer visitors, and arrive around April time to breed in wetland habitats.

Two Whimbrel were seen flying over the Peninsular field heading into the reserve, straight over the Saltmarsh which contained three busy little Dunlin (pictured). Dunlin are very small wading birds, and can be seen at the moment sporting their summer plumage – a jet black patch on the belly, starkly contrasting with their light chest and chestnut brown backs. 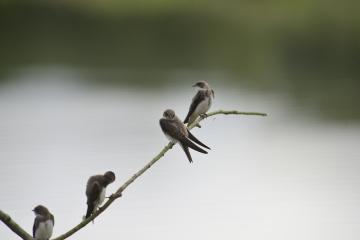 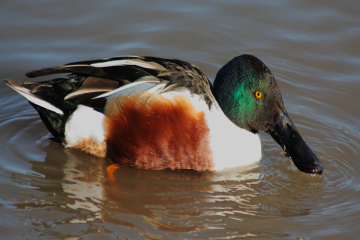 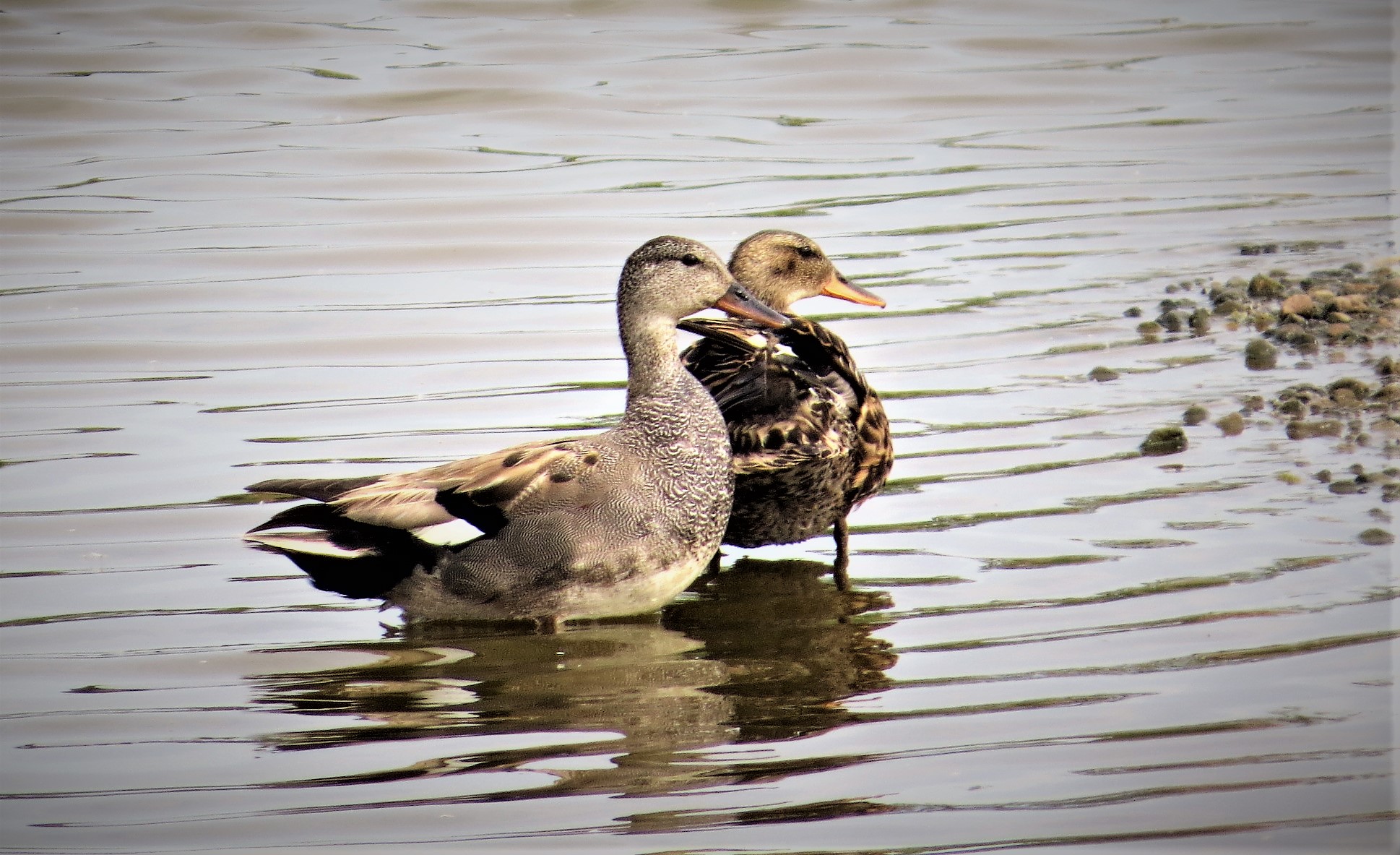