A first-year little gull was the highlight of the week, dropping in briefly to join the black-headed gulls, common gulls and increasing number of Mediterranean gulls on the lagoon.

Lots of wading birds, from a variety of species were seen on the reserve this week, including both common and green sandpiper, greenshank, redshank, lapwing, black-tailed godwit and curlew.

Several families of swallow fledged earlier in the week, and now can often be seen, hanging around the lagoon. 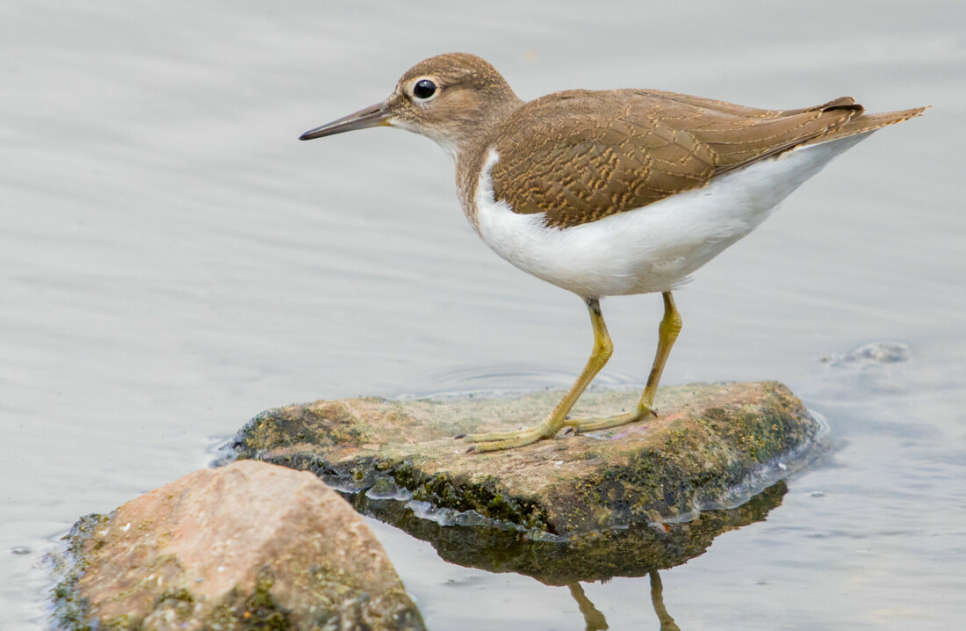