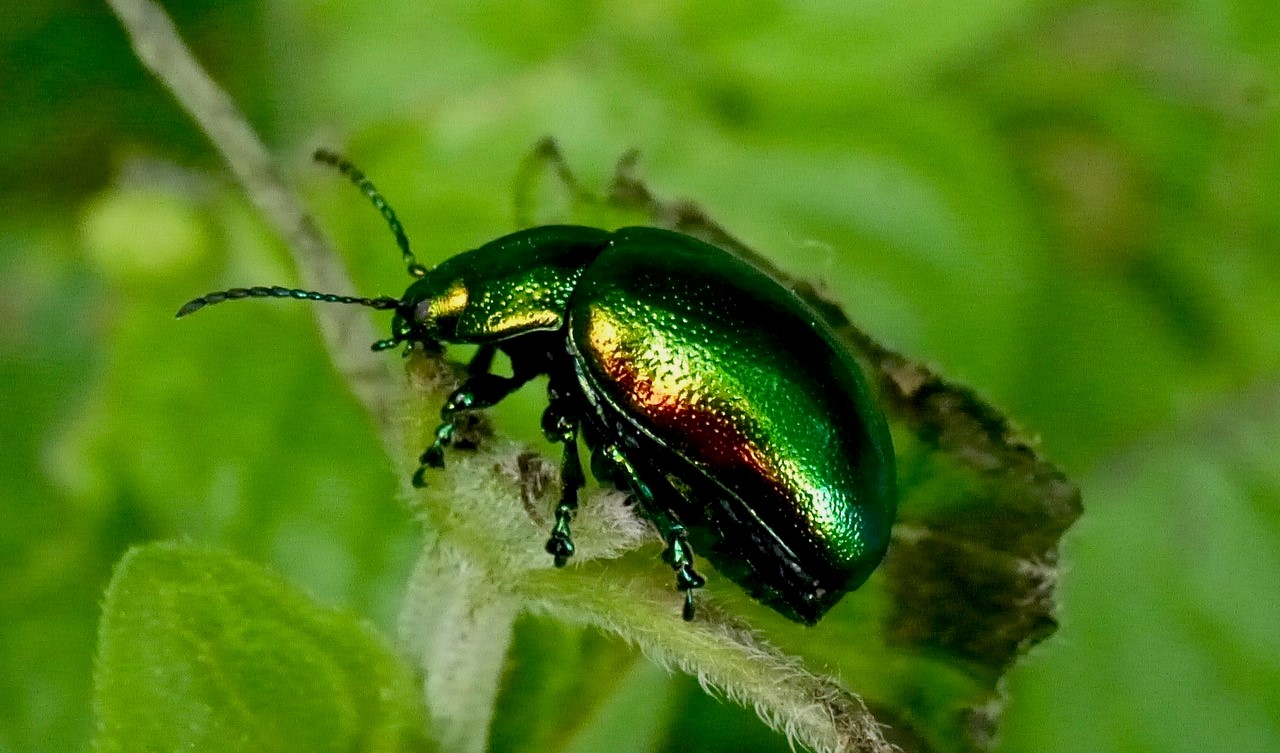 The Tansy beetle was thought to exist at just two sites in the UK, but has now been recorded for the first time in Norfolk, at the Welney Wetland Centre.

It may be one of the smallest species on the reserve, but as far as beetles go it is one of the chunkiest around.  Tansy beetles are a protected species in the UK due to their restricted distribution.  Threats such as loss of their food plant, summer flooding and mowing of riverbanks have contributed to the decline of this insect.

‘This beautiful beetle is about 10mm long, iridescent green with stripes of red and gold, it is lovely to see. It was thought to be restricted to just two sites in the UK, Woodwalton Fen and the River Ouse in York, so it was astonishing to have it found on our reserve by Steve Lane and Andy Brown.  It is only found here in the whole of Norfolk, I’m really proud to have this species at WWT Welney’.

‘We could never have expected to find this natural jewel in Norfolk. Its discovery here is unprecedented and puts The Wildfowl and Wetlands Trust and Welney specifically, at the forefront of invertebrate conservation in the UK. We now need to ensure that its future is secure at the site through considered research, management and monitoring of the population and its habitat.’

Several stages of the lifecycle have been recorded on the site, in the form of adult beetles and larva. It is hoped that this fragile population will gain a foothold along the Ouse Washes.

Wetlands are incredible habitats for hundreds of thousands of species and summer is a great time of year to get closer to the diverse range of insects we can admire right here in the UK. 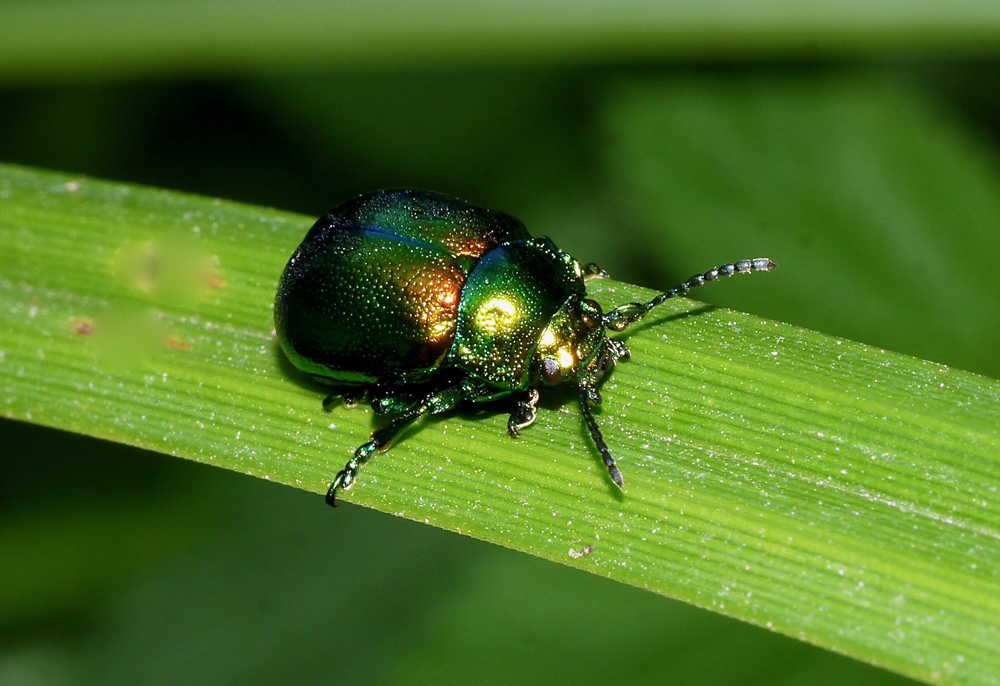