Due to heavy rainfall along the catchment of the River Great Ouse, the Ouse Washes are currently acting as a flood water storage area. Access is possible to the main hide and wing hides, all other footpaths and hides are closed due to flooding. Swan feeds and hare walk are still running as normal. The A1101 between Welney village and the Centre is closed, access is still possible from the A10 at Littleport and Downham Market.

Artist Richard Johnson features in the gallery this January and February

Richard's work will be on display in the gallery throughout January and February.

Based in Cambridge, Richard uses the surrounding landscape and trips further afield to sketch and paint wildlife, making use of his telescope to bring his subject in close without causing disturbance.He mainly paints in watercolour because of its immediacy, especially when painting in the field.

In Richard’s own words:

A passion for birds and drawing them started for me when I was around nine years old.At first it was birds of prey which captivated my imagination but growing up by the coast in the north-east of England provided the inspiration for my interests to broaden and I was soon fascinated by all species of birds and out watching them as often as I could.This led to a more general interest in the natural world, although it is birds that remain my main passion.

In 2012, after submitting work to the SWLA’s (Society of Wildlife Artists) annual Mall Galleries show in London I was amazed and honoured to find I’d won The Roger Clarke Award as well as being elected an associate member of the SWLA and I’ve exhibited in London ever since.In 2015 I was the winner of the Langford Press Field Sketches Award and was also elected as full member of the SWLA.

Updates on Richard’s news and projects can be found on his facebook page, Richard Johnson – Wildlife Artist. 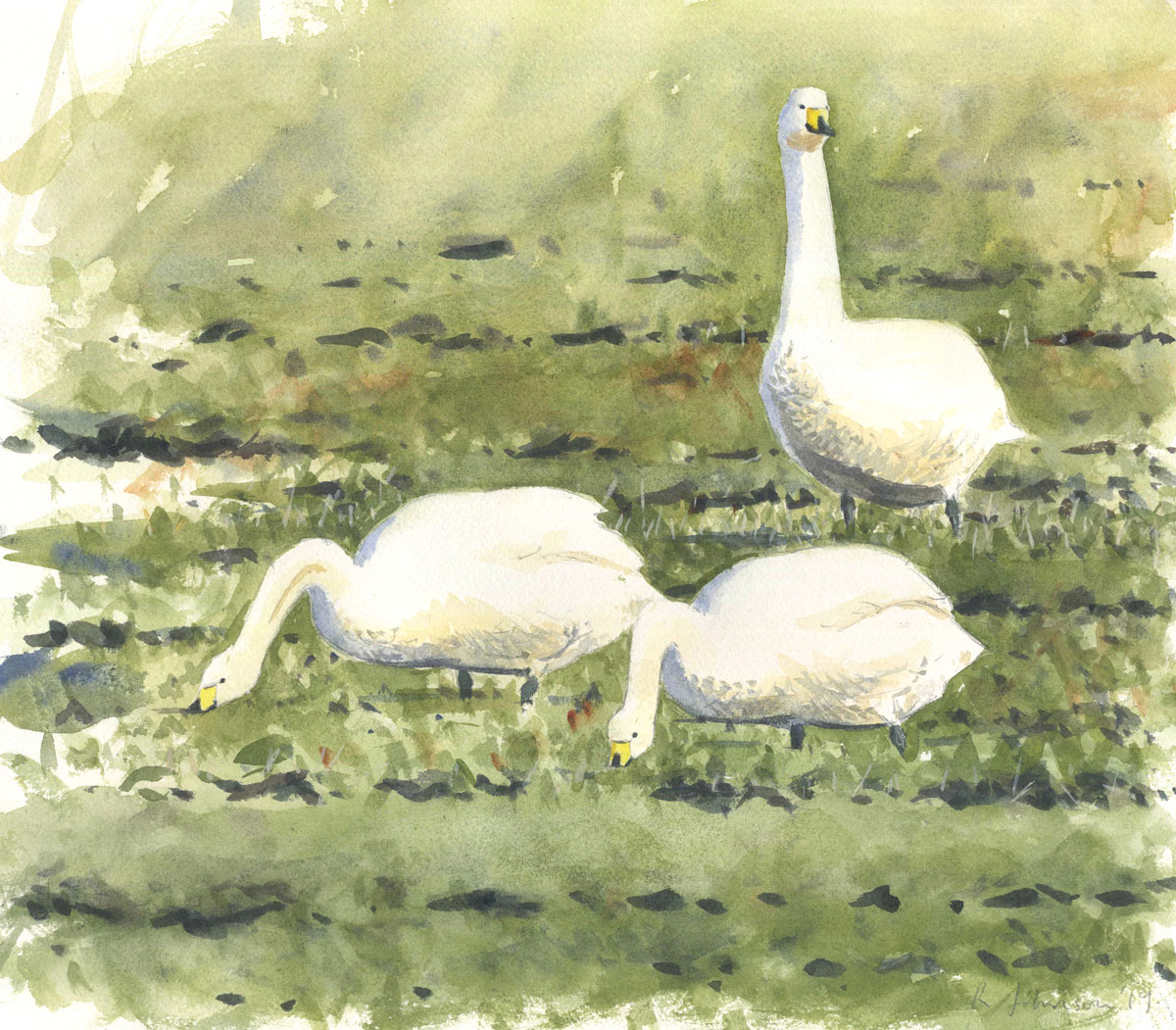 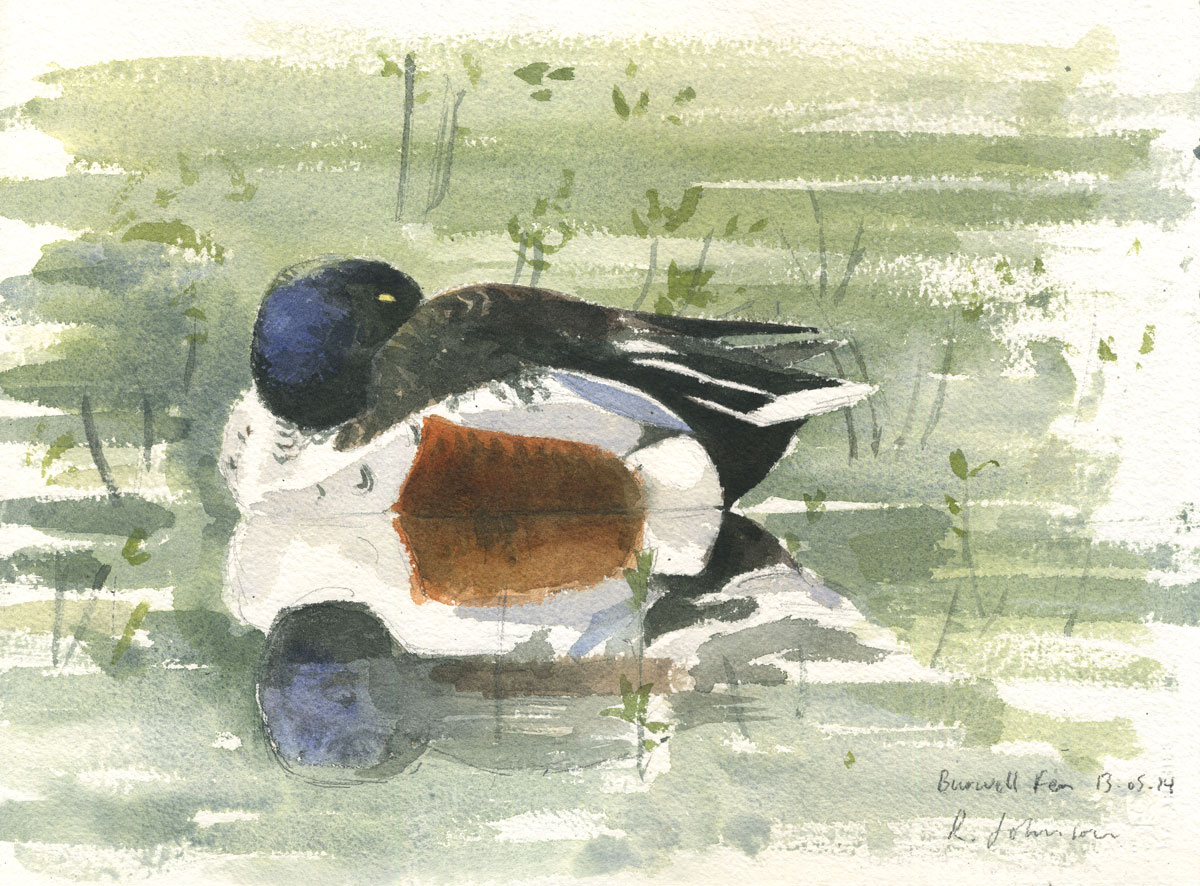