Local roadworks are in place, which include a planned road closure of the A1101 between the centre and Welney village 20 July - 25 August. Access WWT Welney from Littleport or Ten Mile Bank. Please call us on 01353 860711 if you need further information.

The Tansy beetle which exists at only three sites in the UK, is present as a small population at the Welney Wetland Centre. Particular habitat management taking place this autumn is aiming to promote the type of wetland they prefer, as well as opening up new parts of the reserve to visitors.

It may be one of the smallest species on the reserve, but as far as beetles go it is one of the chunkiest around. Tansy beetles are a protected species in the UK due to their restricted distribution. Threats such as loss of their food plant, summer flooding and mowing of riverbanks have contributed to the decline of this insect. 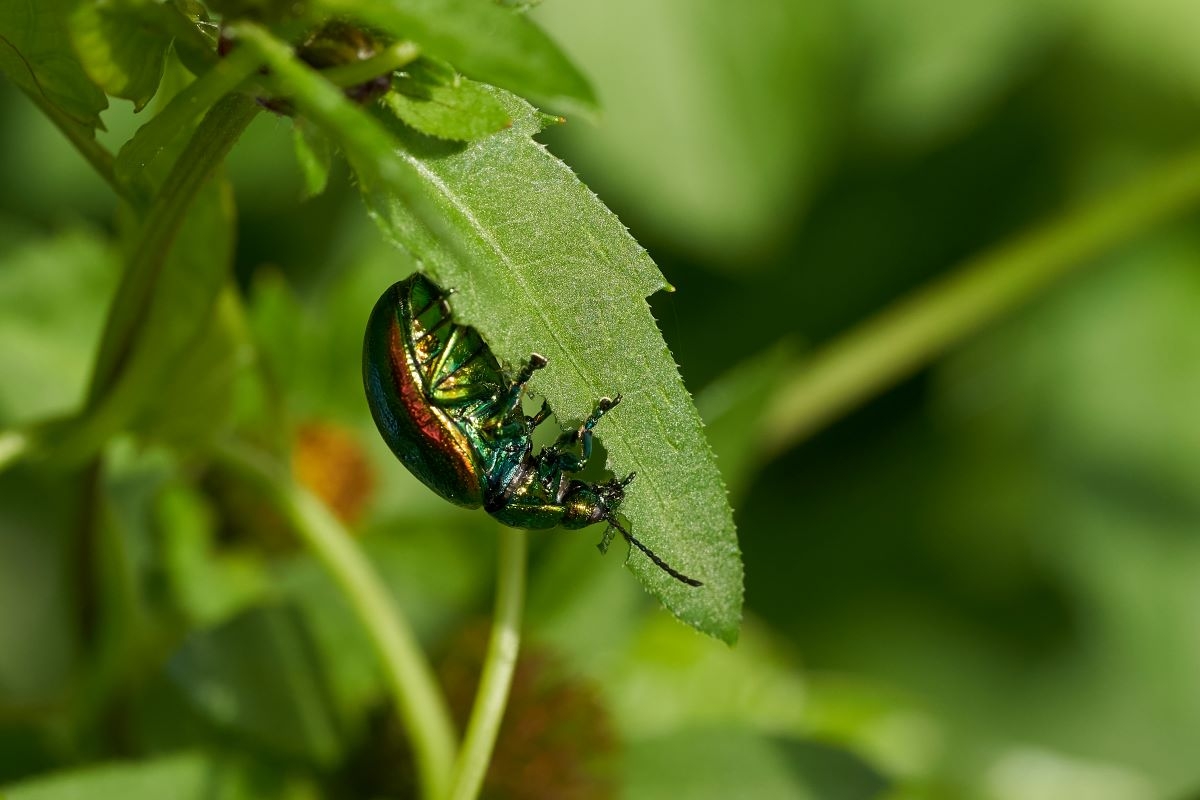 ‘This beautiful beetle is about 10mm long, iridescent green with stripes of red and gold, it is lovely to see. It was thought to be restricted to just two sites in the UK, Woodwalton Fen and the River Ouse in York, until Steve Lane and Andy Brown first found a few individuals on our wetlands in 2018. Having surveyed the site and monitored them since then we are now trying to encourage a more stable population by tweaking the habitat creating rides through scrub to open the cover up’.

‘We could never have expected to find this natural jewel in Norfolk. Its discovery here is unprecedented and puts The Wildfowl and Wetlands Trust and Welney specifically, at the forefront of invertebrate conservation in the UK. We now need to ensure that its future is secure at the site through considered research, management and monitoring of the population and its habitat.’

Whilst there is still a fragile population at Welney, we are hoping some of these works may increase numbers and make a more robust population. Summer flooding is an ever present threat on the Ouse Washes, as we sadly see impacting our ground nesting birds in the spring and early summer. Thanks to a grant from the Anglian Water Flourishing Environment Fund through (or managed by) Cambridgeshire Community Foundation, we are able to try improving the habitat in this part of the reserve for invertebrates at a critical time for the Tansy beetle. 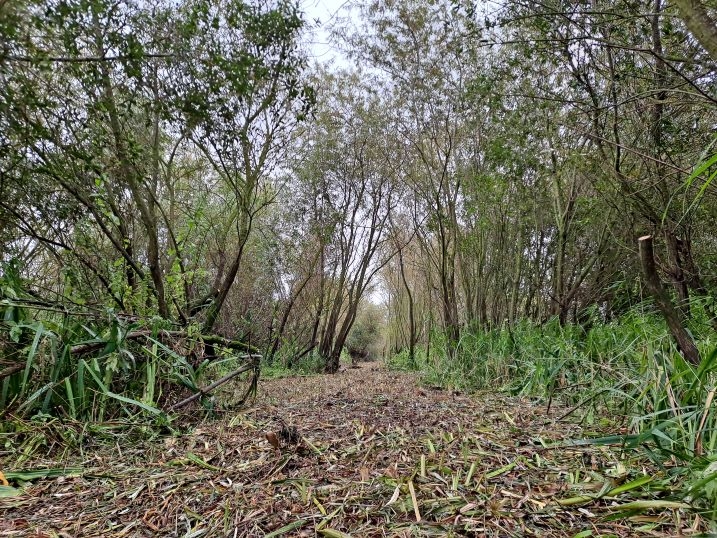 Wetlands are incredible habitats for hundreds of thousands of species and summer is a great time of year to get closer to the diverse range of insects we can admire right here in the UK. The footpaths are all open from summer to autumn, including the summer walk where visitors can enjoy walking right through the wetland habitat in the heart of the Fens. 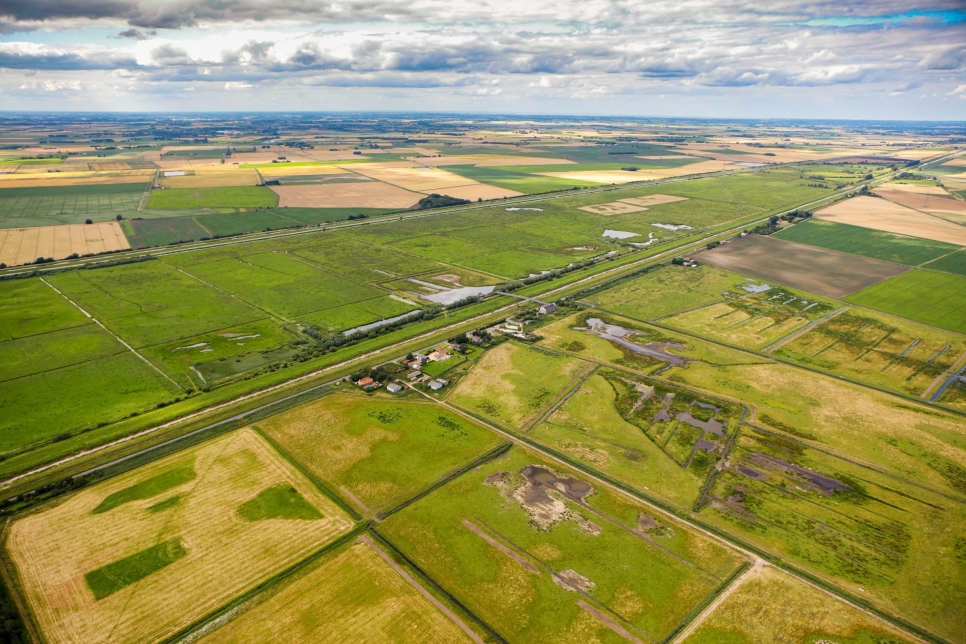 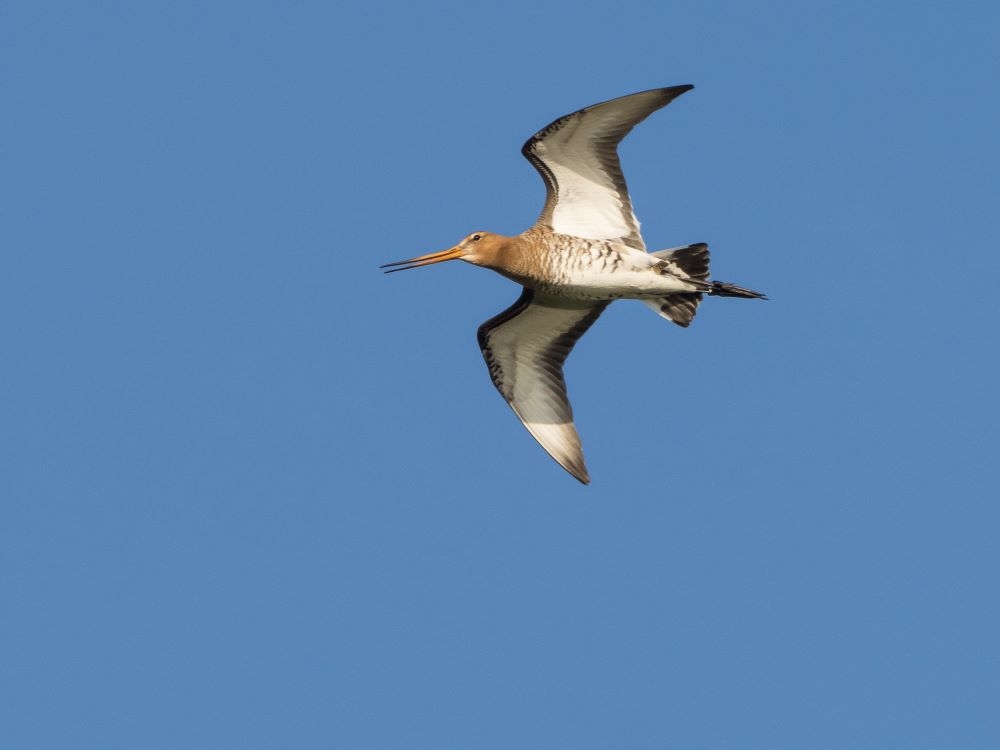 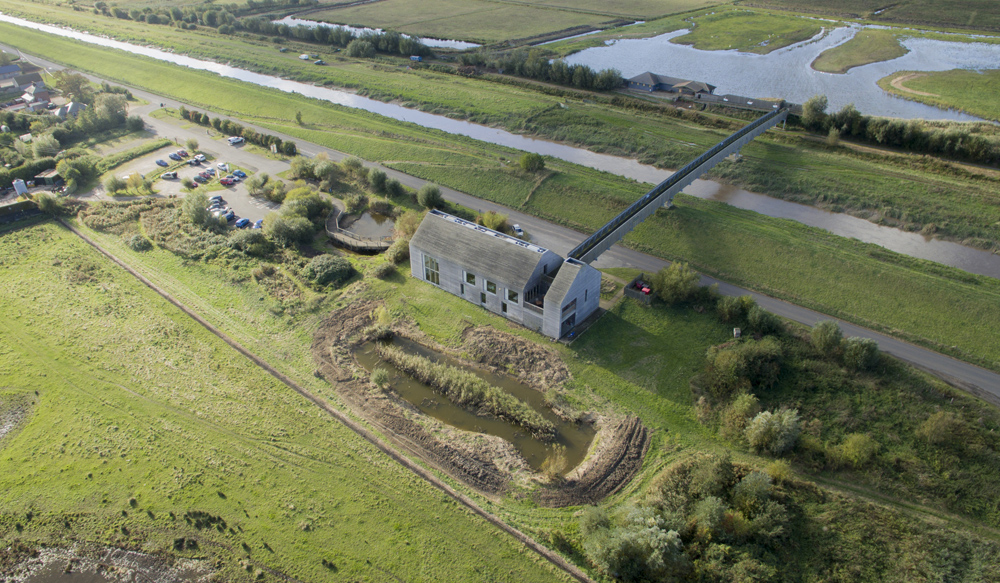 Spring across our wetlands