A stunning kaleidoscope of colours showcases one of the most diverse habitats on earth.

Under the shimmering azure water of the tropics a true paradise awaits. The vibrant colours, extraordinary shapes and abundant life of a coral reef is something that no other habitat on Earth can rival.

They support the greatest known diversity of species of any marine ecosystem, but coral reefs are bearing the brunt of climate change and as the seas continue to warm the scars are only too clear to see.

Coral reefs grow slowly, usually at the rate of only a few centimetres each year. Some have formed over millions of years and are hundreds of metres thick.

What is a coral reef?

You might not know that under the Ramsar classification for wetlands, a coral reef can be considered a wetland if it's near the surface. Coral reefs are made up of colonies of thousands of tiny individual corals, called polyps. These marine invertebrate animals have hard exoskeletons made of calcium carbonate, and are sessile, meaning permanently fixed in one place. Polyps form different shapes and sizes depending on their species. These structures are classed as wetlands under the Ramsar Convention on Wetlands definition.

With the help of other animals with calcium carbonate skeletons, and also coralline algae, corals form complex reefs. It’s the algae living inside their tissues that give the corals their vibrant colours. It also gives corals energy, allowing them to grow and flourish.

Where do you find coral reefs?

Corals are found in all of Earth's oceans, from tropical to freezing temperatures, however they generally build coral reefs in warm, shallow seas in the tropics. Among the biggest and best-known are the reef systems of the Great Barrier Reef of Australia, which is around 2,300 kilometres long. The Great Barrier Reef is ecologically supported by wetlands on the mainland, which act as a water filter to stop pollutants from reaching the sea, and nurseries for marine life that live on the reef.

The most biologically diverse reefs in the world can be found in a region known as the Coral Triangle in Southeast Asia. However, corals estimated to be 8,000 years old grow off the UK’s coast in colder waters, with one reef in the sea near Cornwall and several off the coast of Scotland. These habitats are protected by law to prevent their decline.

What lives in a coral reef?

Coral reefs provide shelter for thousands of sea animals. Their vertical growth and complexity make them perfect for lots of different species to fill. Coral reefs are part of an important marine ecosystem, offering food and shelter among their crevices and branches for animals including fish, molluscs, sea urchins and sponges.

Around 25 percent of all marine species are found in, on, and around coral reefs, rivalling the biodiversity of tropical rainforests.

Why we need coral reefs

Over half a billion people depend on reefs for food, income, and coastal defence. They’re also an important source of medicines - extracts from animals and plants living on reefs have been used to develop treatments for asthma, arthritis, cancer and heart disease.

Coral reefs act as barriers. They can reduce wave energy by up to 97%, providing crucial protection for local communities from threats such as storms and erosion. This protects wetland habitats like mangrove forests and seagrass beds.

Coral reefs have an estimated global value of £6 trillion each year, due in part to their contribution to fishing and tourism industries and the coastal protection they provide.

Coral reefs are key indicators of global ecosystem health. They deliver early warning signs of what may happen to other less sensitive systems if climate change is not addressed.

Coral reefs in culture and history

Coral reefs are an integral part of many communities providing cultural connection to the land and a place to call home. Coral reef habitats have traditionally played a central role for many island peoples where community-based conservation, subsistence fisheries and protected areas have been successfully managed for generations. In many reef-adjacent communities deep-rooted associations with their natural environment have manifested in a diversity of beliefs and traditions which are widely encountered in systems of traditional management, benefitting both people and nature.

Conservationists recognise that we have a lot to learn from indigenous peoples, not just about how to manage specific habitats but also about nature connectedness.

It’s estimated that half of the world’s coral reefs have been lost to coral bleaching over the last 30 years.

You may have heard of coral bleaching? Or seen the images of grey ghostly coral reefs leached of their beautiful colours. When water temperatures are too hot for too long, corals expel the algae that gives them colour, causing them to turn white. It’s estimated that half of the world’s coral reefs have been lost to coral bleaching over the last 30 years. Though they can recover from bleaching, if bleached corals are exposed to warmer water for eight weeks or more, they become vulnerable to diseases and begin to die.

Coral reefs are vulnerable to local threats too, like pollution in run-off and harmful fishing practices. These threats make reefs less resilient to withstanding warming and acidifying waters brought on by the climate crisis.

In September the UN Intergovernmental Panel on Climate Change cautioned that even if governments do reduce emissions and limit the average global temperature rise to 1.5°C anywhere from 70% to 90% of tropical coral reefs could be lost by 2100.

What is WWT doing to protect coral reefs?

Wetlands have been under-valued and taken for granted for centuries. But we need them now more than ever. 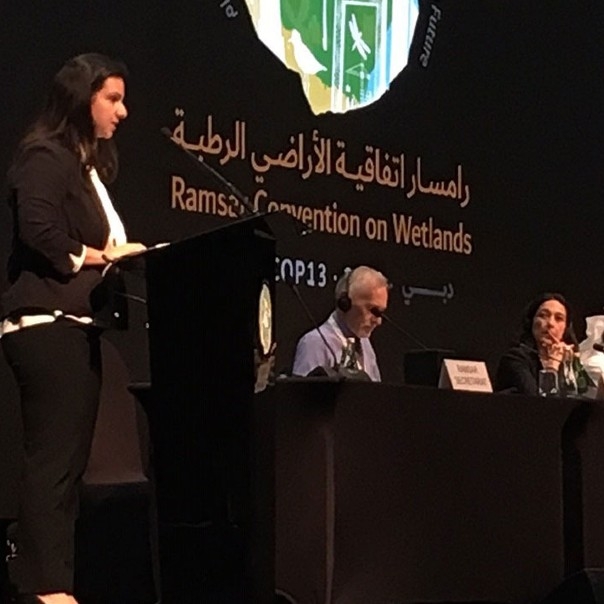 To help engage more NGOs with the Ramsar Convention and recognise their efforts, the World Wetland Network (WWN) was set up. 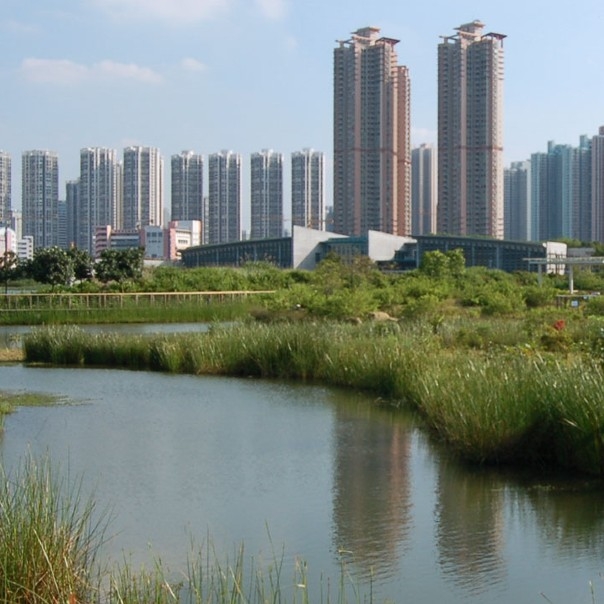 In many countries, although there is a need for wetland centres, they are often developed and run with little support. The WLI programme seeks to change this. 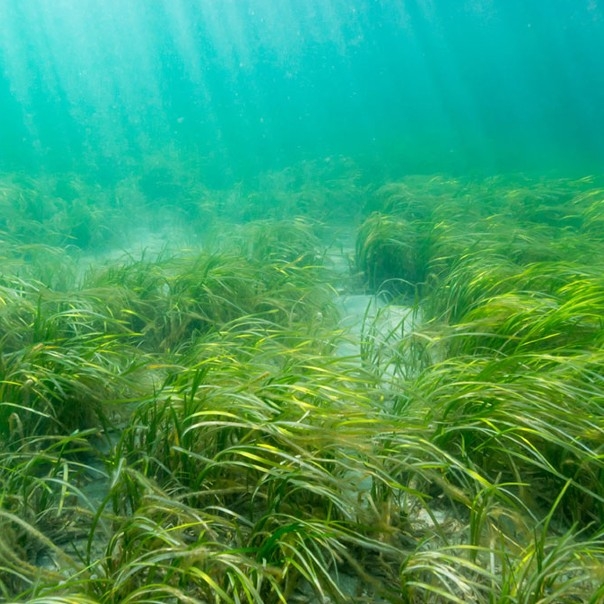 Wetlands are emerging centre stage when it comes to fighting our climate emergency, with their ability to lock away carbon.

WWT creates, protects and restores wetlands for wildlife and people, including coral reefs. Join and support WWT now to support our work and access all our wetland sites for free.