Club-rush in comeback at Arundel

The triangular club-rush (schoenoplectus triqueter) typically grows on muddy banks in estuaries, on the margins of rivers, in marshes, bogs and ditches. The plant is a perennial sedge, with bright green, three-angled stems. It can reach a height of 150cm, which blooms in mid-summer, with small brown flowers. 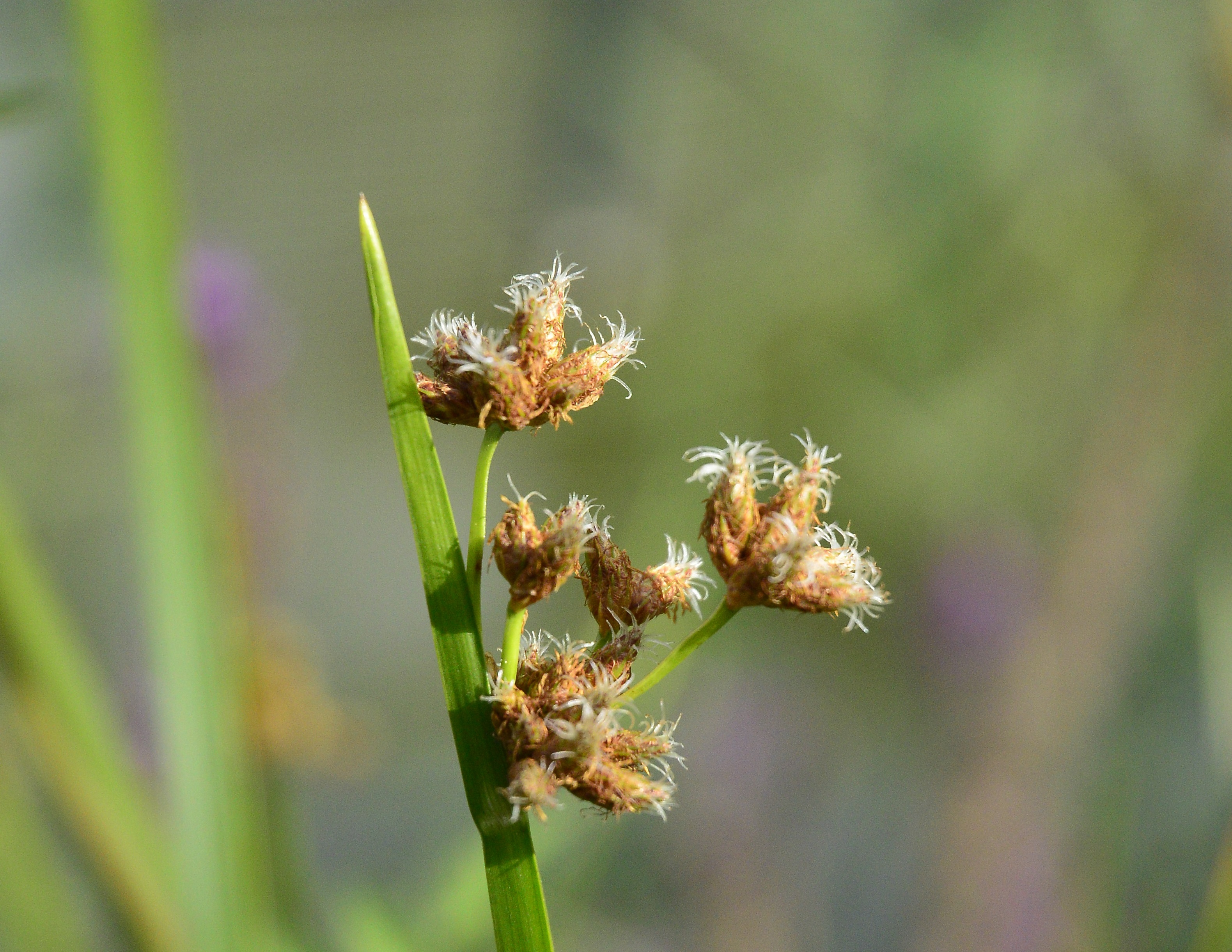 Although found across mainland Europe and into Russia, it has always been rare in the UK, restricted to the top end of a few estuaries along the south coast of England. It thrived in the River Arun over a hundred years ago. Habitat and environmental changes along its historic growing sites have meant that conditions were no longer favourable for the species.

At Arundel, the team translocated 400 plants over an area of 20 square metres in the Arun Riverlife lagoon, where the hope is that it will eventually spread and colonise the waterways of the wetland reserve and its old haunts along the Arun estuary.

The work was carried out with expertise and funding from both Natural England and the Environment Agency, whilst Panscape, an independent consultancy undertook much of the fieldwork.

Twelve months on, and the signs of the plant re-establishing itself are certainly positive. Reserve Manager Paul Stevens said:

“The club rush has certainly established itself well this year. We’ve had more plants flowering than last year at the same time, which is really encouraging.

Whilst we saw some losses of the younger plants over the winter, we’re pleased that those plants that have survived are flourishing, and even sending out spreading rhizomes, which is a sign of their healthy state.

“We’re hopefully that this is the beginning of the long-overdue come back for this incredibly rare plant.”

Visitors to Arundel Wetland Centre are able to get a great view of this plant from the Discovery hide on the Arun River.