Raising more than a glass

Local musicians, Blackwater Folk, raised far more than they expected during a couple of gigs on St Patrick’s week this year. They were so struck by suffering in the Ukraine, that they put a donations bucket out whilst playing and raised over £900.00.

They were so overcome by the generosity of visitors to the Wildfowl and Wetlands Trust Centre at Castle Espie, that they’ve decided to adopt a charity every year from now on.

Speaking at the cheque handover yesterday, Paul Stewart, WWT Centre Manager at Castle Espie Wetland Centre said “We are proud to host Blackwater Folk at Castle Espie. As well as providing live entertainment at the Centre they’ve done a fantastic job of raising funds for a worthy cause."

In response, Blackwater Folk, the fundraising organiser, Tracey Doherty said “How could you ignore such an awful humanitarian crisis? I saw a picture of one of the victims and he looks just like my grandson. It’s heartbreaking.” 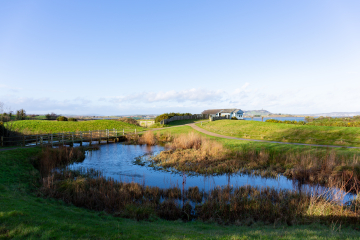 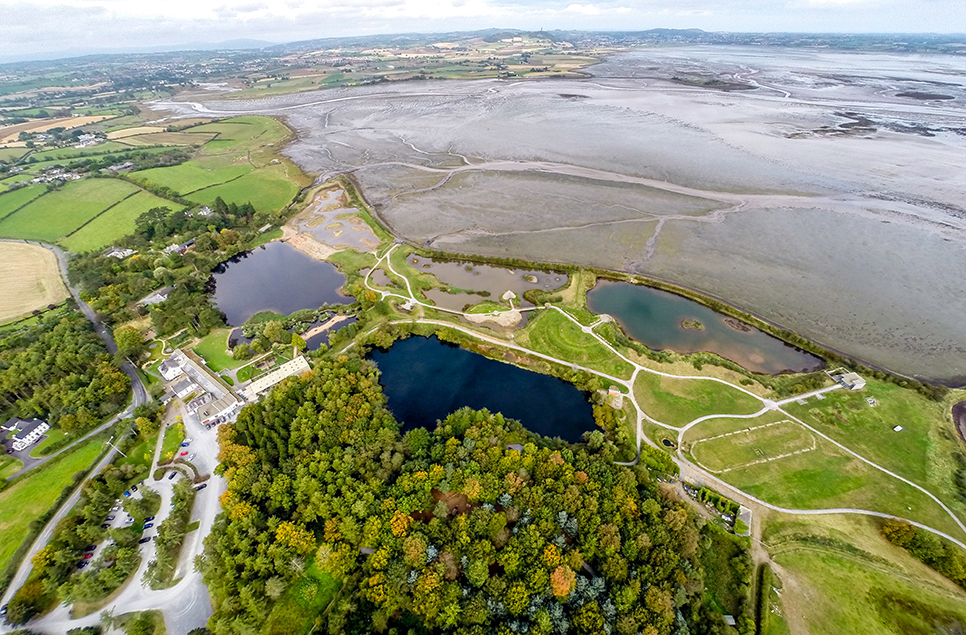 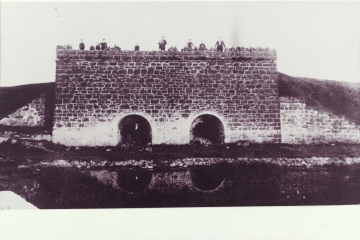