Last month we celebrated the arrival of our first ever common crane chick and, one month later, it’s still thriving!

Hatching on 9 May, the common crane chick was welcome news for the 15 year old adults who have been at the wetland centre since 2008.

The exciting news of our first chick followed years of unsuccessful breeding attempts for the pair, who came from WWT’s headquarters in Slimbridge, Gloucestershire, during the early stages of the pioneering Great Crane Project, which has now seen the common crane successfully reintroduced to the UK to record levels.

The common crane family was taken to an off-show area for the first two weeks, allowing them time to bond in a safe environment.

The chick was feeding incredibly well and learning how to feed with its parents. Crane chicks can grow up to 4 feet in just 3 months so it was important that the chick got the right amount of exercise to strengthen its legs, so on 1 June it was put back into its Stream Channel exhibit.

Collection manager, Rhys McKie, said: “We’re thrilled at how well the chick is doing and how amazing the adults have adapted to life as parents.

“Since the chick hatched, we’ve been doing regular health checks on the chick to make sure it was growing at a healthy rate and was as strong as possible for going into a larger exhibit.

“Crane chicks can grow up to an inch and put on a pound of weight every single day in the early stages. The decision to put the family back out in their exhibit was as the right one and at the right time, allowing the chick to explore its new environment, forage in the open and get that all important exercise. 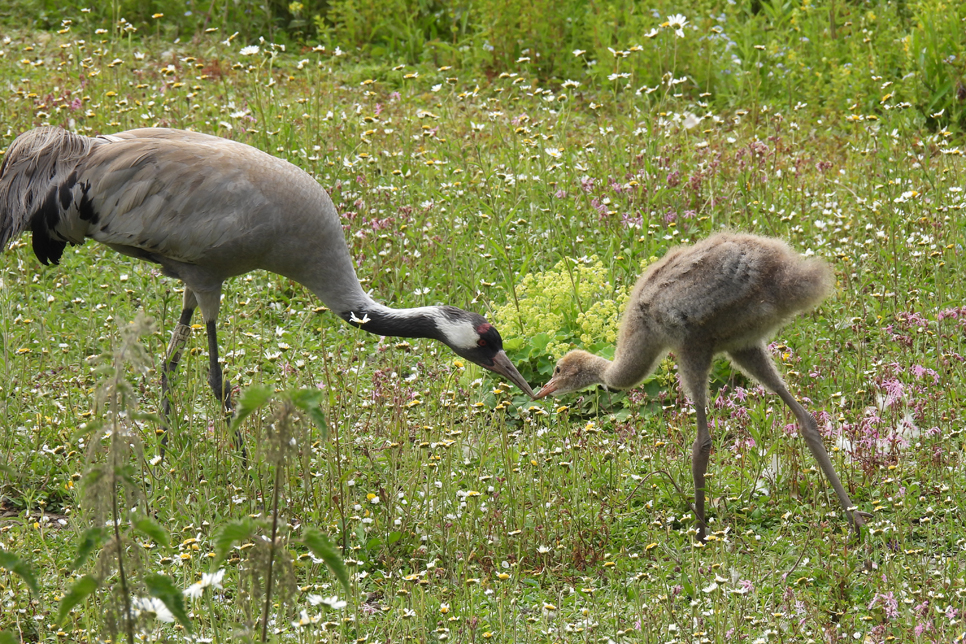 Rhys added: “The crane chick is getting quite brave and the family are moving around the exhibit much more now. They do like the long grass towards the back of Stream Channel for cover; every now and again their heads pop up out of the blue – it’s like Jurassic Park!”

Common cranes spend hours foraging, feasting on various invertebrates such as earthworms, caterpillars and beetles, as well as plant seeds, roots and shoots.

The chick is learning how to forage in the long grasses and stream and, while mum and dad are still gifting food, it is slowly gaining some independence.

Visitors to the wetland centre have been enjoying seeing this new arrival. It can often be spotted in front of the centre’s windows with regular great views from the café and main paths around the exhibit, making for fantastic photography opportunities.

Want to see our cranes?

If you've been inspired to explore Washington Wetland Centre this summer, find out more and book your visit online. 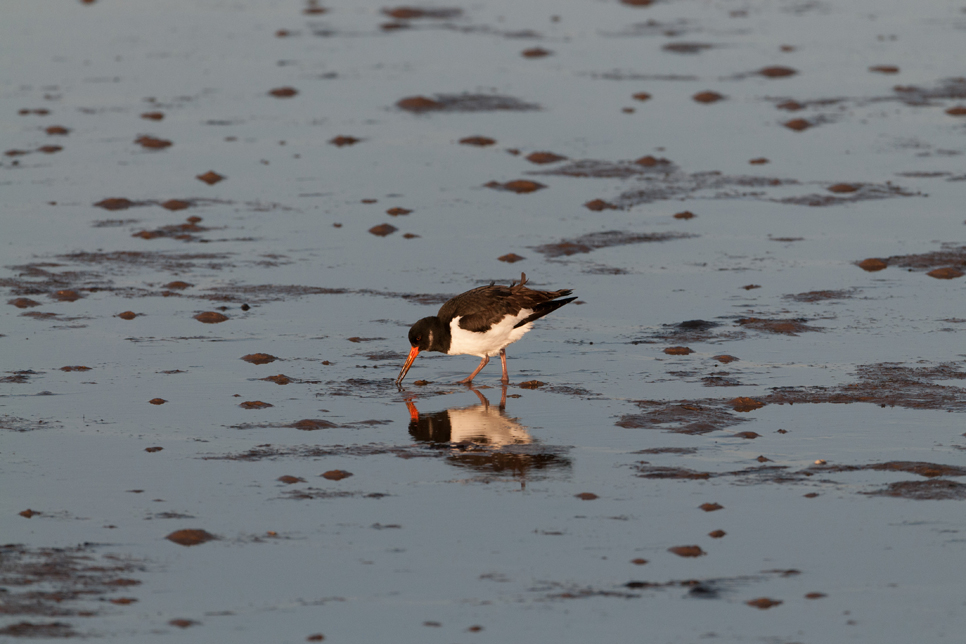 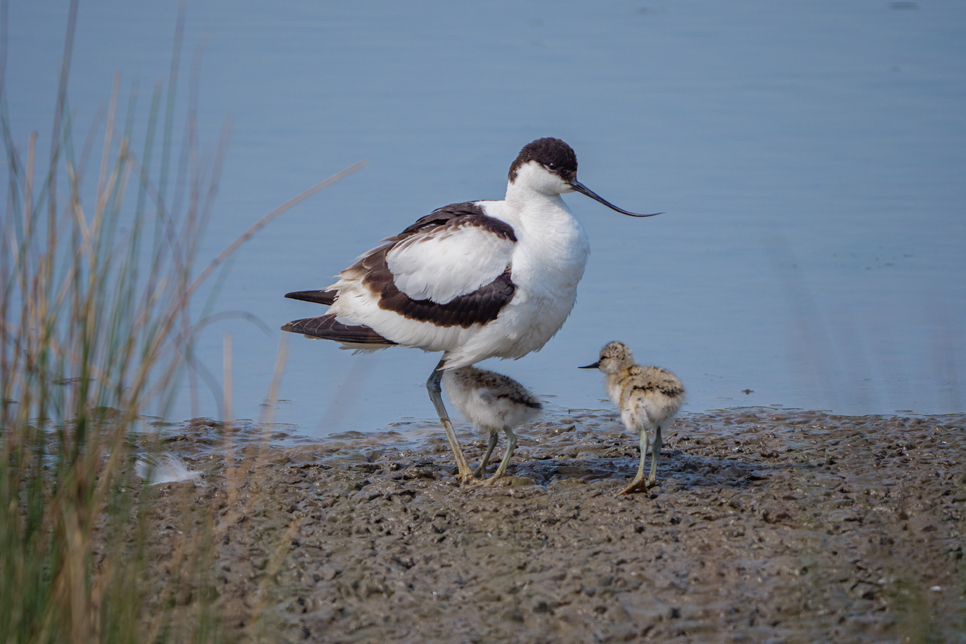 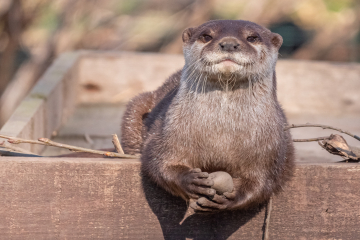