In 2013 I came across one of the most obviously polluted lakes that I have ever seen, in the midst of an enchanting wood called Templewood in Norfolk. Instead of the complex “forest” of varied vascular plants that should define the ecosystem of a healthy shallow lake, there was a 10cm thick floating mat of green algae.

From the spring onwards, the algae caused fluctuations in oxygen in the lake, choking the wildlife and causing the death of the few remaining fish. Clearly, there was a problem.

Discovering the causes of the lack of biodiversity

I encountered this lake whilst working for Norfolk Rivers Trust, and once I had discovered the degraded lake we approached the landowner with our concerns. Both the landowner and the Trust wanted to find out why this lake was in such a poor state, and to seek solutions. As a result, we began a water sampling campaign, and over the next few months we found clear results.

The main cause of the problem was the high (although within consented Environment Agency limits) concentrations of nutrients, entering the lake from a sewage treatment works via a stream. The situation was a technically challenging one because the concentrations of nutrients, especially forms of phosphorus, were approximately ten times too high to support a high quality lake ecosystem. The standard industrial procedure to strip phosphates from the water is expensive, and the water company did not find it cost effective to do this.

Using a wetland to filter the nutrients from the water

There were no obvious conventional solutions, so we had to think of something else. The answer lay in nature itself. During a phone call, wetlands expert Rob McInnes (previously of WWT) alerted us to a new design of wetland pioneered in Northern Ireland that filters water naturally, through a sequence of large but shallow ponds, removing the nutrients.

Norfolk Rivers Trust teamed up with Rob to deliver this innovative solution. Following the meticulous applications for permission and surveys required before such works, the project started in the autumn of 2014, and involved piping the nutrient-charged water from the sewage treatment works into three shallow ponds, collectively about the size of half a football pitch.

Nearly five years after the construction of the wetland, my former colleagues and I are delighted to have had the evidence that we presented, including several years of water quality data, published by the scientific journal Wetlands. The results showed that although the wetland was small in comparison to the volume of effluent passing through, the concentrations of total phosphorus and nitrate were reduced by 78% and 65% respectively.

What's more, the number of bird species surveyed at the site of the wetland increased from 10 species before wetland construction to an average of 27 species in the years following construction. The new arrivals to the site included species classified by the British Trust of Ornithology as of conservation concern including grey wagtail, yellowhammer, song thrush and skylark.

We are still to fully evaluate the downstream benefits, but surveys of river insects taken before and after the wetland construction show a greater abundance of insects after the wetland was commissioned. Combined, these data provide yet more evidence of the power of wetlands to help to solve problems caused by human impacts, whilst also benefitting nature.

Whilst the nutrient reductions were substantial, we concluded that at its current size the wetland is not yet reducing nutrient concentrations enough to allow full recovery of the lake. Having said this, anecdotal evidence points to some improvement. As ever, solutions to environmental problems are complex and hard-won.

Nevertheless, the paper joins the body of research showing that constructed wetlands can form a part of the solution to the problem of nutrient enrichment from sewage treatment works. The water company, Anglian Water, are now working with Norfolk Rivers Trust to deploy more wetlands to improve water quality, with a larger-scale wetland already having been completed.

Olly is currently doing a PhD in partnership with WWT, about the effects of beavers on stream flows and water quality. Read more here:

Using wetlands to purify our water is just part of our work to strengthen the link between wetlands, wildlife and people. 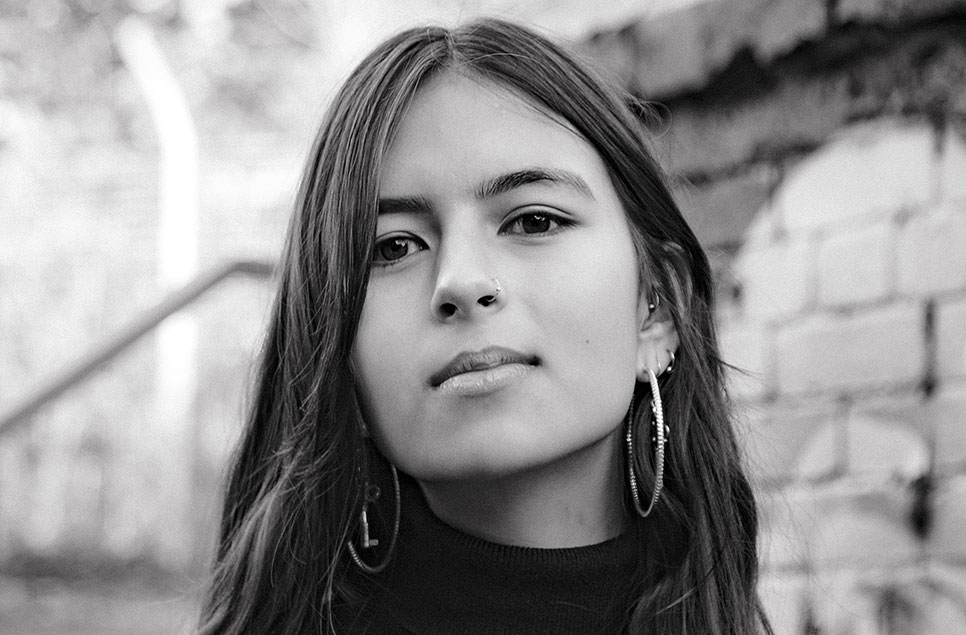