How the weather affects migratory birds

The weather can have a dramatic impact on migrating birds. From cloud structure to wind direction and strength, each can play a part in the success or failure of a bird’s migration.

Birds will be looking for the perfect conditions to migrate, and if there’s been a period of sustained bad weather, this can put pressure on these already tight timeframes. If there’s a break in the weather, huge numbers of birds can be seen leaving within a very short period of time. The weather can also affect those birds already underway. Known as ‘reverse migration’ it’s not unheard of to see birds backtracking and heading in the opposite direction to what’s expected, particularly if assisted by a tailwind, like the recent example we saw with Storm Darcy.

In spring, the worst weather is likely to be met towards the end of their journey. Arrive too early at the Arctic tundra and migrating birds risk being met with a frozen wasteland still devoid of any food. To avoid starvation, migrants sometimes need to turn around and retreat and wait for temperatures to warm up again.

Freak weather events during a migration, especially those that inhibit navigation like strong winds or heavy cloud cover can have a dramatic impact, especially for young inexperienced birds whose navigational skills are yet to fully develop. Certain conditions can result in large coastal falls of migrants when birds become disorientated over the sea or drift off course.

For a migrating bird, the wind is the environmental factor that has the biggest impact. Birds prefer to fly with a tailwind and tend to get up high and fly with it. Radar observations have shown how migrants can shift their altitude to find the best height with the greatest amount of wind in their favour.

Conversely birds avoid flying in headwinds. For small birds even a light headwind can reduce their range by 50% and a gale can blow them backwards. To survive, they fly low and hug the ground.

Migration is an incredibly dangerous and stressful time for birds even in fine weather and different species have developed different strategies to boost their chances of survival during their epic journeys.

Many migrating birds, including coot and moorhen, prefer to fly under cover of dark. Flying at night allows them to feed during the day and also enables them to make the most of atmospheric conditions present at night that benefit endurance flying such as cooler, denser air or reduced headwinds. Cooler night-time temperatures also reduce the risk of dehydration. They’re also less likely to meet a predator after dark.

Others, particularly large birds, choose to fly by day to make use of thermals. Swifts and swallows also choose to fly during daylight, so they can feed on flying insects as they go.

Many birds fly in flocks. Some birds, like swans and geese migrate in family groups within flocks and can be heard calling to their young during flight. Flying together, particularly in formation also benefits large bodied birds like swans and geese as they can save up to 20% of their energy by slipstreaming behind each other. Geese will also look out for each other during migration and if one is injured, others will land with it until it is ready to fly on, when they’ll look for a new flock to join.

Other newly fledged birds are left behind at their breeding grounds by their parents and have to fend for themselves, but still manage to navigate successfully within flocks, gathering together at key refuelling sites along the way.

Generally birds fly low and slow. But during migration some, particularly those with large wingspans that help them “catch” the air at high altitudes, can climb to great heights. One of the most impressive records is held by a flock of whooper swans, which was spotted by an airline pilot flying at 29,000 feet over Northern Ireland during migration. The bar-headed goose’s migration route takes it over the Himalayas and Mount Everest and they can fly at heights of up to 29,500 feet. They’re helped by having a special type of haemoglobin, which allows them to absorb enough oxygen despite flying at such high altitudes. Smaller, less strong birds like thrushes and warblers tend to fly at lower altitudes, rarely going above two or three hundred feet.

The shape and size of a bird’s wing affects the way it migrates. Thermal soaring is one of the most energy efficient ways of migrating. Birds that use thermal soaring usually have long, broad wings with fingered feathers that allow delicate directional control when soaring over the hills and valleys of the land (and avoiding obstacles). They tend to prefer migrating around mid-morning when thermals tend to be strongest. Large sea birds that use dynamic soaring have long, thin wings they can keep rigidly outstretched for hours as they glide low over the water making use of the air rising over the waves.

Large birds, not specifically adapted for soaring, like geese and swans, have wings that are heavy for their size so they can both flap and glide, while the short, rounded wings of small birds are perfect for flapping flight. Long distance migrants like reed warblers have long narrow wings for energy-efficient flight.

Measurements suggest that the power saving of soaring over flapping flight may be as great as 95%. This means many soaring birds are able to migrate relatively slowly without having to necessarily stop to feed too many times en route.

How WWT are helping migratory birds

WWT is a world leader in the use of tracking technology, which is helping shed new light on the often complex routes and behaviour of migrating birds. By fitting GPS trackers on to some of our birds we can gain a fantastic insight into their lives. By tracking their migration routes we can also identify the most important refuelling stations or “bird service stations” used during migrations and so act to protect them.

WWT wetland sites are globally important for migratory and over-wintering birds, and we hope to welcome you back in the not too distant future to enjoy the sights of so many birds taking a well-earned rest in our wetlands.

Discover more about migratory birds in our migrations series and migratory wetland birds to see in spring blog posts. 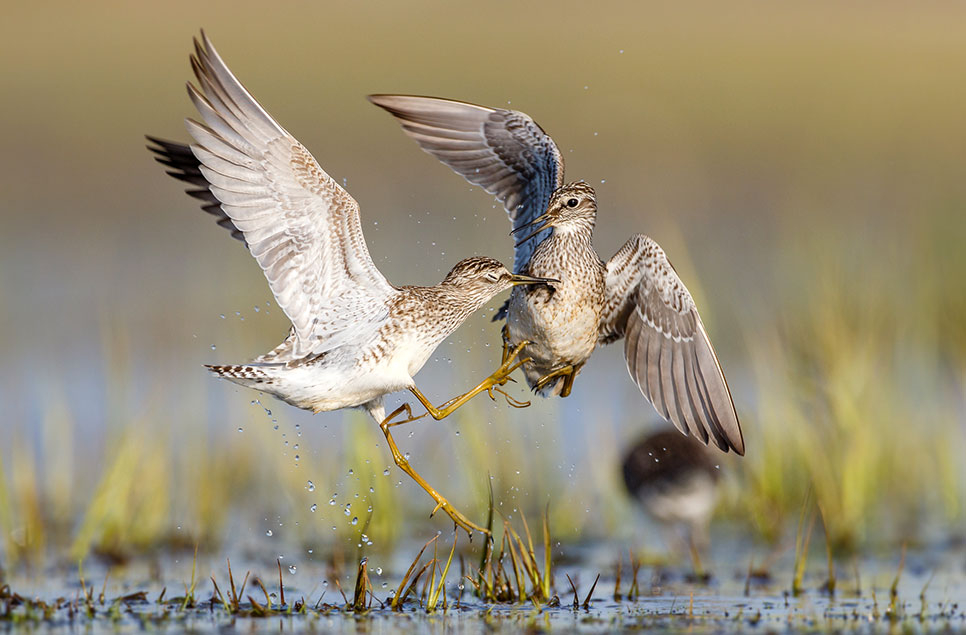 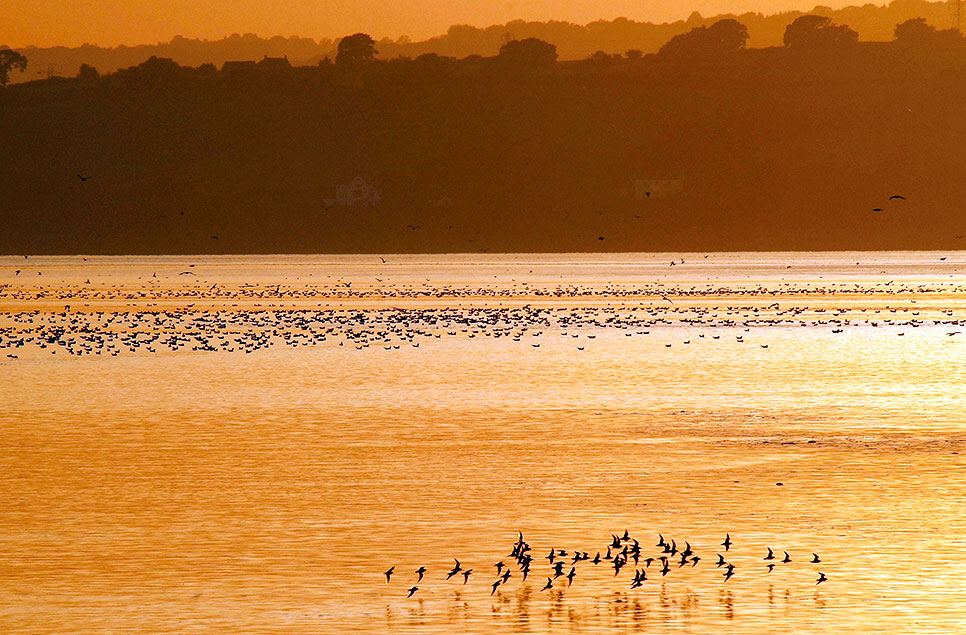 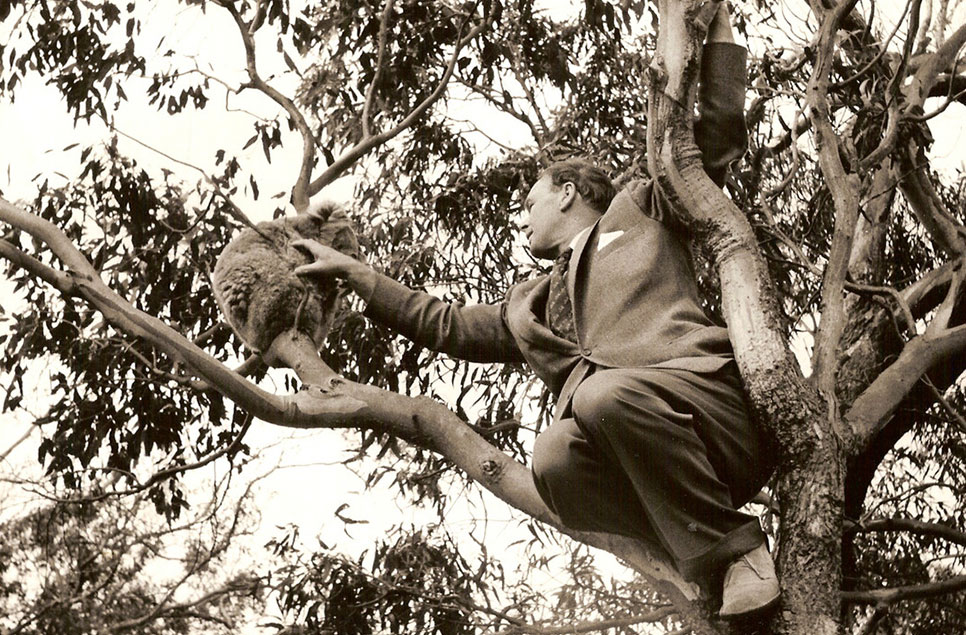