Marvellous murmurations: why do birds flock together?

Starling murmurations are one of the most famous forms of flocking and are a sight to behold in our wetlands in winter. The sight of thousands of starlings swooping, diving and whirling in unison, creating swirls of black smoke across the sky, is an extraordinary sight. In spring on the coastal wetlands of south-west Denmark, some starling flocks can number more than a million, and it’s known as ‘Sort Sol’ which means ‘Black Sun’ in Danish.

But it's not just starlings. Our resident flamingo expert, Dr Paul Rose, says: "Flamingos use flocking to organise all key aspects of their lives - breeding, feeding and courtship. They flock together because they have a very narrow niche (not many habitats to choose from) and therefore they must be social to co-exist together. It takes a lot of effort to raise a flamingo chick, so the birds perform their courtship dance as a group, as it’s the best way to ensure they can show off their good qualities to as many other individuals as possible. Thereby increasing their chances of attracting an equally good quality partner that will be a successful parent."

During the breeding season, ducks, geese and swans disperse over wide areas in the Arctic to nest and rear their young. But as the time comes for them to migrate south they come together in thousands or even millions. En-route they flock together at relatively few crucial staging sites where they gather to feed and rest as part of their migration journey. Migrants from the Arctic and temperate breeding grounds form spectacular concentrations at overwintering sites from the Sahel region of Africa to the UK’s estuaries and wetlands like those around WWT’s wetland reserves.

Inside the mind of a flock

Many birds form groups – swans and geese fly in formation to save energy during flight - but only a handful really fly together. Starlings and shorebirds like dunlin and plover sometimes reach speeds of 40mph in dense groups where the space between them may be little more than their body length. Yet they can exhibit lighting reactions and make seemingly synchronised turns, appearing to move as one. How do they do it? Research has shown that in fact a turn ‘ripples’ through a flock, much as a cheerleading wave passes through sports fans at a stadium. Rather than waiting for a cue from their immediate neighbour, a bird watches a number of birds around it. As a result, the ‘ripple’ through a flock is three times faster than could be explained if the birds were just watching the bird next to them.

Geese and swans often fly in flocks in specific formations during long migrations. This has the benefit, especially for large-bodied birds, of enabling them to fly in the most energy-efficient way by flying in each other’s slipstream. Flocking helps keep birds safe from predators. A large group of birds has a much better chance of spotting predators than a single bird. In addition, staying in a flock means it’s harder for a predator to identify a single target and a group of birds can also confuse or overwhelm a predator through mobbing. Geese and swans flock to the safety of their night time roosts on lakes and estuaries around dusk.

Flocking also has foraging benefits. If one bird in a flock finds a reliable food source it will alert the flock and the entire group benefits. Pelicans are a good example of this as they will spot the foraging actions of others and use this to focus in on a good feeding area.

Some birds form colonies or communal flocks on nesting grounds called rookeries. While parents look after individual nests, they often place them close to each other. Concentrating the nests in one area makes it easier for the adults to look after vulnerable chicks, as they can take advantage of flock benefits against predators. Flamingos are an example of an obligate colonial species that have to breed in flocks.

Birds like the common scoter can flock together to stay warm. Small birds will share the same tiny roost space and even flocking together in a single tree helps birds share body heat.

Birds gather in murmurations for a variety of reasons. Grouping together offers safety in numbers as predators like peregrine falcons find it hard to target one bird in amongst a hypnotising flock of thousands. Starlings also gather to keep warm at night and exchange information about good feeding areas. They often perform their aerial acrobatics over their roosting site as they gather together for the night.

When and where can you see murmurations?

The best time to see starling murmurations is in December and January just before dusk, in wide-open skies as they gather for their evening roosts. Many of our starlings are migrants from colder parts of Northern Europe and as they start to arrive in early Autumn, you can see murmurations as early as September. But as the weeks go on and their numbers grow you can see up to 100,000 in some places later in the season. One of the largest starling roosts in the country is at Ham Wall in Somerset but you can also catch exciting murmurations at dusk at our wetland sites.

While flocking can keep birds safe from predators, it does make them extremely susceptible to hunting and diseases. Up to 60% of the world’s red-breasted goose populations roosts on two sites in Bulgaria where unregulated hunting is a real pressure. Over three-quarters of the world’s lesser flamingo population is found across a few select lakes in East Africa making them extremely vulnerable to climate change and human disturbance.

Flocking at specific sites can make birds particularly susceptible to habitat loss. If one staging site along a key flyway is drained and disappears or becomes polluted it can have a dramatic effect on large numbers of migrating birds who rely on it. That's why it's more important than ever we protect wetlands along their migration routes to ensure they can return after winter to breed safely.

Our visitor centres are currently closed, but our work has to continue, to maintain our wildlife reserves through the winter months despite the lockdown.

Find out more about our reserves 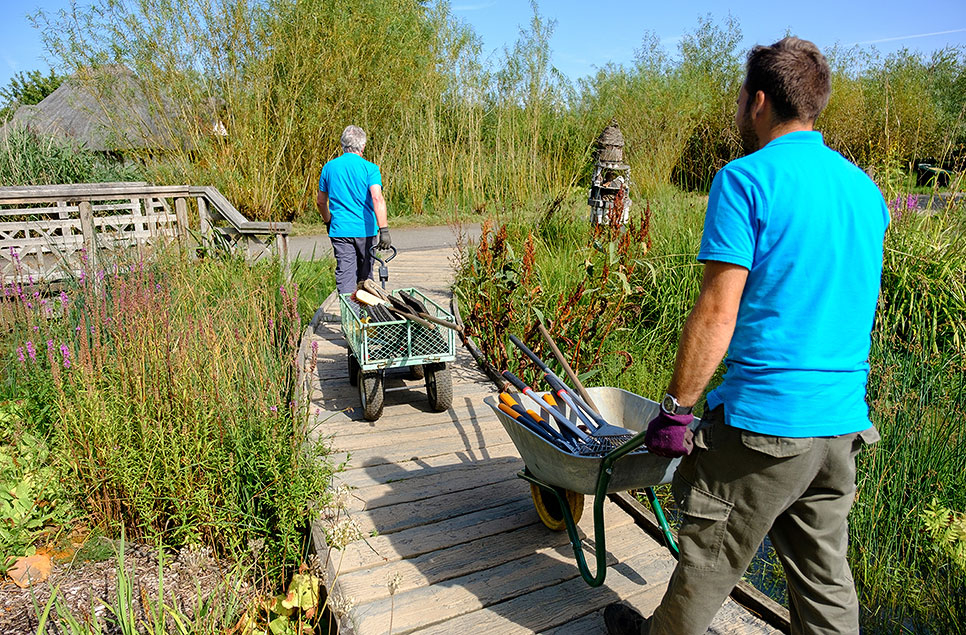 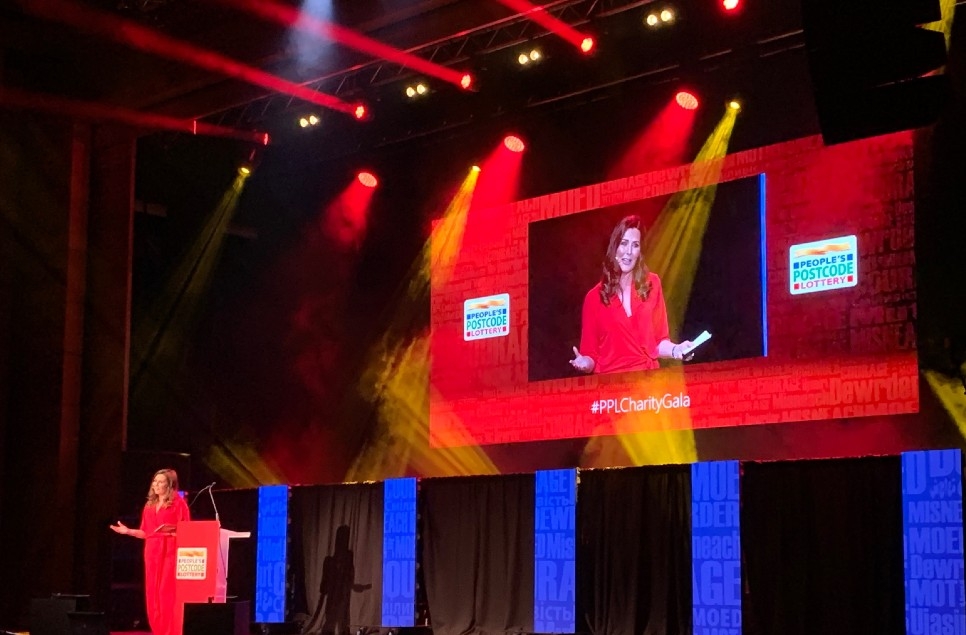