A new acoustic camera has been fitted at WWT Slimbridge Wetland Centre to monitor eels embarking on their epic migratory voyage.

The move is part of a project to help protect eels, which must journey 4000 miles from the UK to the Sargasso Sea in the Caribbean to breed. As eels prefer the cover of darkness to begin their migration, their actions can be difficult to capture.

What lies beneath: unearthing eels with eDNA

The acoustic camera, deployed by the Environment Agency, creates images out of sound. The device was placed at a sluice gate on the reserve to help conservationists track the activity of these Critically Endangered fish which will have spent most of their lives in the wetlands of the at Slimbridge until they’ve sexually matured and are ready to swim to their breeding grounds in the North Atlantic Ocean.

“Eels are quite particular, preferring to begin their migration on cold, wet and dark nights.

“The number of European eels has shrunk dramatically in the past 25 years as their wetland habitats have been destroyed or access to them reduced. It’s helpful for us to know that these fascinating animals are able to begin their migration and hopefully complete their life-cycle.” 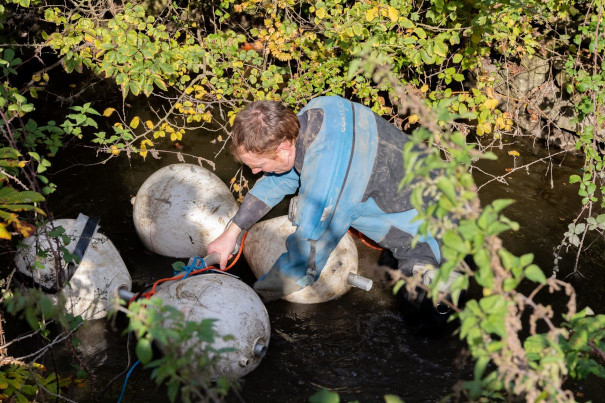 The trust have also been microchipping eels since 2018 to help trace their movements. A remote microchip reader was installed by the sluice opening to pick up the signal of each tag which is specific to the individual eel. This year, 40 eels were tagged, taking the total to 72. Seven eels were recorded leaving the site last year.

Slimbridge is situated on the banks of the Severn, a crucial ecosystem for the eels. The study is part of a broader eel conservation work being undertaken by WWT and others in the Severn Vale. Elements of the work are being funded by Bristol Water.

Experts have yet to work out why eels must travel thousands of miles across the Atlantic to the Sargasso Sea to breed. Their young drift back to Europe and millions end up in the Severn. These eels typically live in the freshwater wetlands off the Severn Vale where they grow and mature before returning to where their lives began. The loss of wetland habitats and access along watercourses have contributed to their decline.

WWT is also helping to deliver The Severn Vale Waterscape: enhancements for migratory fish project. This is a partnership with Severn Rivers Trust, Farming & Wildlife Advisory Group South West and Stroud Valleys Project, and has been funded by the European Agricultural Fund for Rural Development through the Water Environment Grant with the overall objective of improving access and habitat quality issues.

World Fish Migration Day is a one-day global celebration to create awareness on the importance of free flowing rivers and migratory fish. 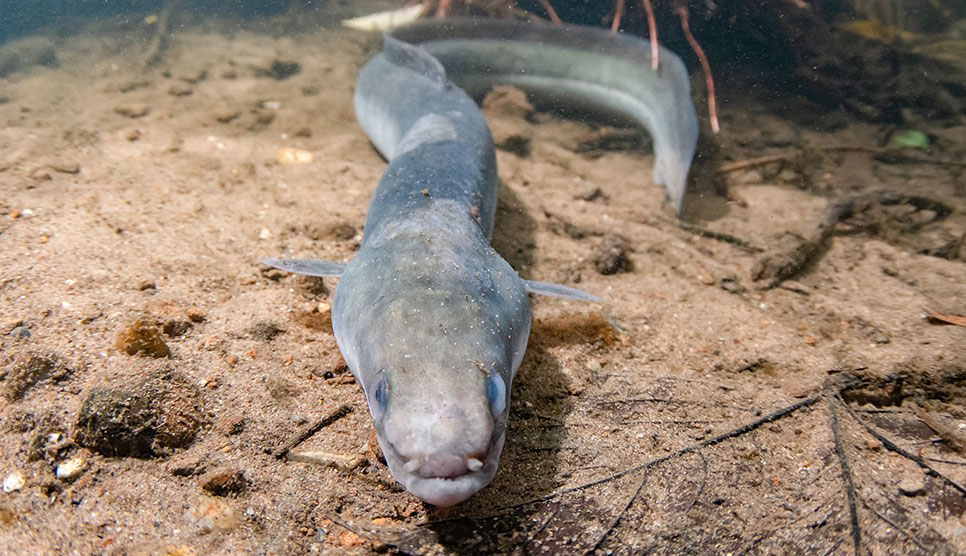 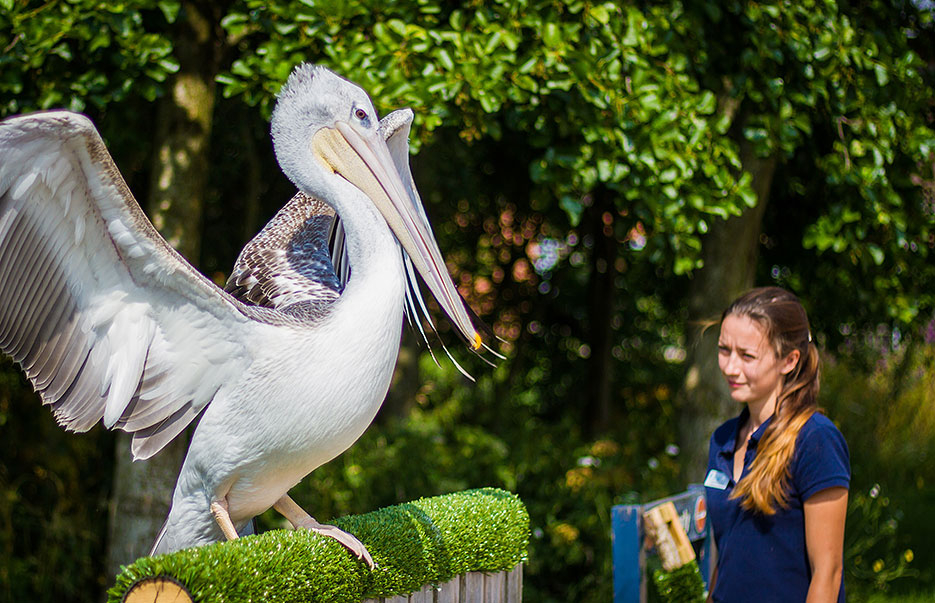 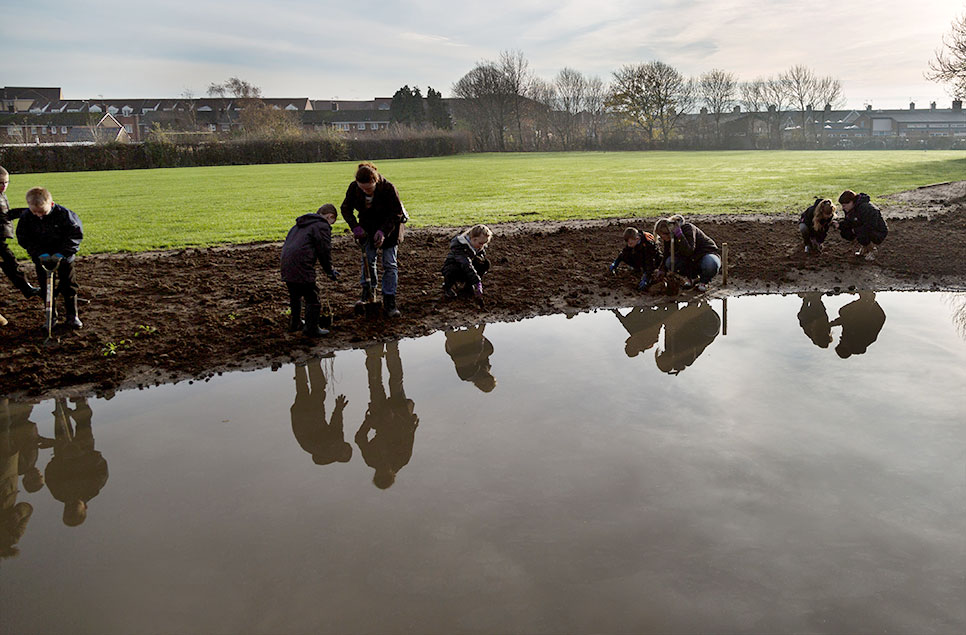 Blue up to Level up