It is good to have an annual marker, a once-a-year focus to allow us to celebrate something important simply because it exists, without the distraction of other issues. World Curlew Day (WCD) on April 21st shines a spotlight on Curlews around the world, it bangs the drum for them and raises awareness about their plight. It is a day to hoist the curlew flag up the flag pole and shout about them - and they need it.

Curlews are not obvious show-stoppers like eagles or puffins, despite being quite large they can easily slip under the radar and melt into the background, as they so often do in real life. Shy, flighty birds are put into the shade by the big issues that assail us daily – the climate and environmental emergencies, economic, social and political crises, not to mention war and a pandemic. Because Curlews don’t make money, because they are not a pest or a danger to us or our livelihoods, because no one will die or go hungry if they disappear, they are easily sidelined and ignored.

Awareness raising about the Curlew’s precarious situation is vital. Most wildlife doesn’t disappear with a bang, it slips quietly over the edge into oblivion with barely anyone noticing. Pressures build slowly, bit by bit, until a creature’s position on earth is untenable. Suddenly, its hold on the planet loosens and it is gone. Unless we realise what is happening and take action before a tipping point, it is often too late. This is what happened to the Eskimo and Slender-billed Curlews, which have already disappeared from the earth, and the trajectory for the six other Curlew species is similar; it is why WCD is so important.

Curlews are dying out across the UK because they are failing to breed successfully, they are simply not fledging enough chicks to replace the population. Habitat loss, agricultural techniques and unsustainable levels of predation are the main issues, alongside development of land and disturbance from leisure activities and dog walking. On the small and crowded islands that make up the UK and Ireland, there is not enough space for our needs and those of wild-living, ground nesting birds. We are competing for the same patches of land, and too often it is the birds that lose out. In large parts of our landscapes, Curlews could be a memory in just a couple of decades’ time.

It is why the work of WWT is so vital. It is championing the birds of wild, wet lands, the mud-luscious and puddle wonderful places (to borrow from poet EE Cummings) that curlews, lapwings, redshank, snipe, geese, ducks and many other species need to thrive. WWT work with farmers across agricultural landscapes, in nature reserves, along coastlines, estuaries, salt marsh and coastal habitats – anywhere that wetland species need to thrive, and by doing so they are restoring the landscapes that capture carbon, too.

WWT’s work for curlews is all-encompassing, taking care of them from egg to adult. They are the pioneers and world-experts in the conservation technique known as headstarting, where eggs are taken from the wild, raised in captivity and released once they are past the hazardous chick stage. Headstarting pump-primes failing populations, keeping the birds flying until major issues can be sorted out. It is not an easy technique, and many things can go wrong, which is why it needs the field skills and science of WWT to balance all the factors and make it work well. So far, WWT have been involved with releasing 87 – 54 headstarted curlew at Slimbridge and 33 at Dartmoor since 2019.

There is another side to saving wildlife that WWT bring, as part of who they are and their founder. Peter Scott was an accomplished and renowned artist – he saw the innate beauty and lyricism in wild creatures and the places they inhabit. For Peter, birds are not just subjects for scientific study or conservation action, they are evocative, wondrous creatures in their own right, the objects of fascination and creativity. Peter Scott painted a wealth of emotion in his wildlife-rich landscapes, bringing the wind, water, rivers, clouds and birds to lifeless walls in art galleries, presenting the creatures and the places that stir the soul. Picking up this mantle, WWT engage both hearts and minds, which is, after all, the very best way to ensure the survival of the wildlife and landscapes we all treasure so much. 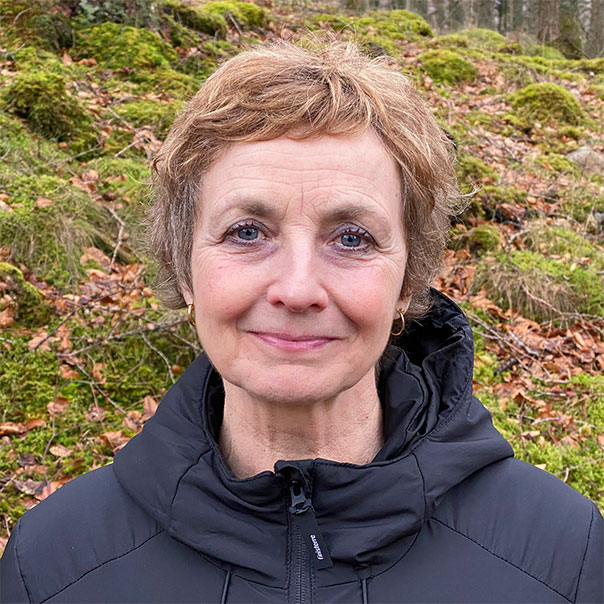 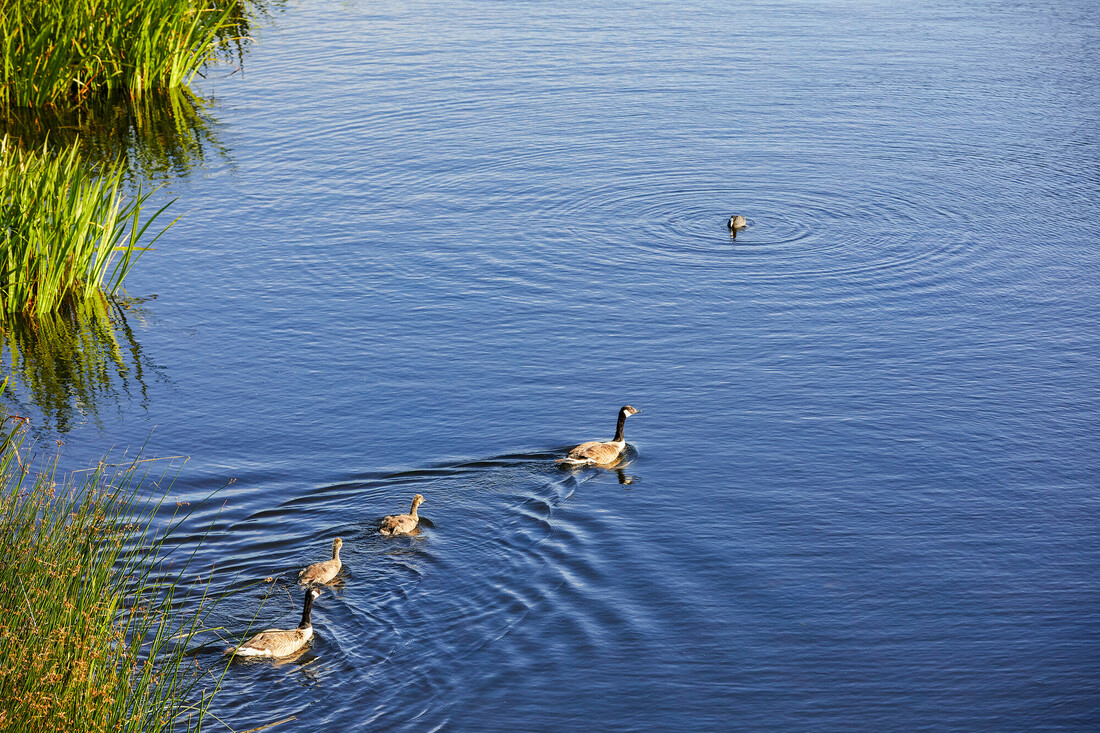 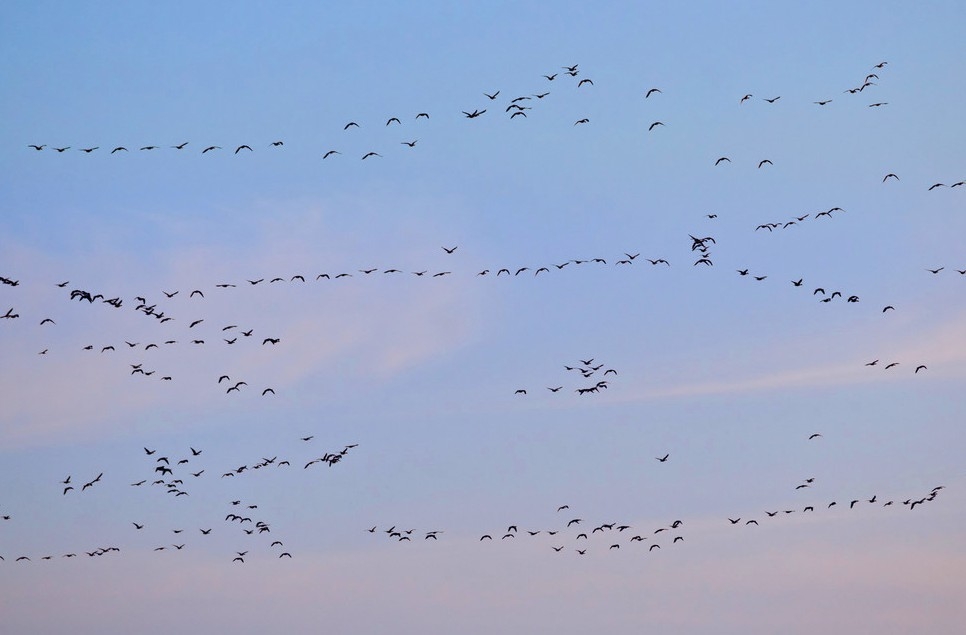