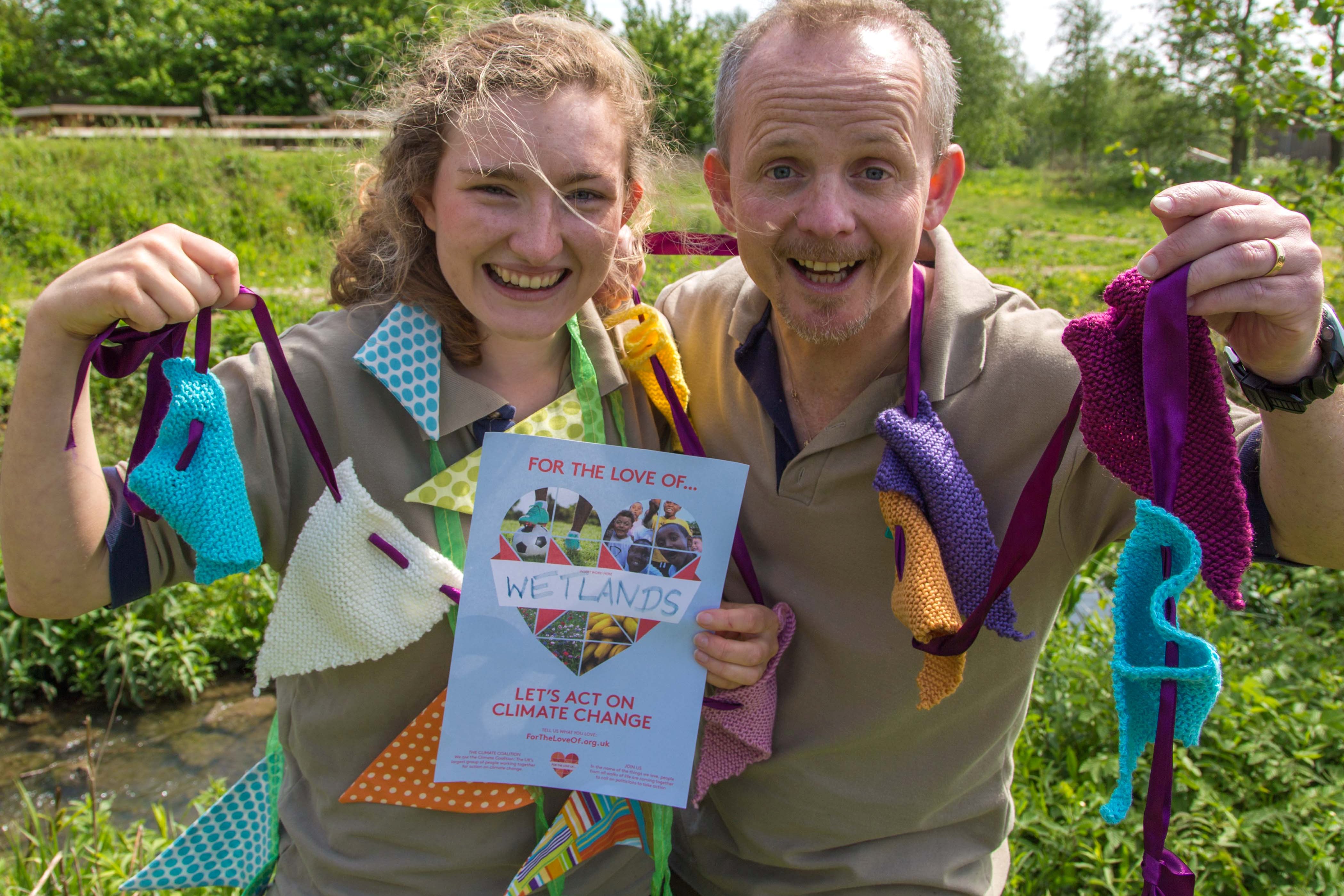 The Government’s Climate Change Risk Assessment 2017, published today, is a very welcome recognition by Government of the need to act on climate change adaptation in the UK.

However, it includes a worrying line: “following the decision to leave the EU, we are undertaking a fundamental review of our whole environmental policy framework”.

Yesterday’s Brexit speech confirmed that the Government will not pursue membership of the Single Market in the EU departure deal. Single Market membership would have meant that the UK would be obliged to uphold many EU environment rules, such as chemicals and climate regulations. Outside the Single Market, none of these obligations will apply.

The Prime Minister offered some comfort, saying that the Great Repeal Bill would lift the body of EU law over into UK law. She said that Parliament would have the opportunity to scrutinise any changes. Yet we have already heard from the DEFRA Secretary of State that up to a third of EU environmental law will be difficult to transfer.

So, now that we know that “hard Brexit” is on the negotiating table, the prospect of a radical review of environmental policy really could put the whole gamut of EU environmental rules at risk: species, habitats, water, air, agriculture, flooding, chemicals, seas, sewage, waste and carbon.

A review of these foundation laws would be a waste.

First, in many cases, it would only repeat work that has already been done. For example, the Birds and Habitats Directives have been reviewed repeatedly, in the UK and at the EU level. Each time, they have been confirmed as fit for purpose. While there are undoubtedly improvements that can be made, rules like the REACH regulations which limit the use of harmful chemicals have been developed painstakingly over many years.

There will undoubtedly be calls to scale back these environmental rules, based on ideological notions of small government, or on profit-motives by those who would exploit the environment to make money. These voices could be amplified by the attraction of a free trade Britain, where environmental standards are set aside in favour of boosting exports.

Others may argue for a review of the Climate Change Act 2008, which sets binding carbon emissions reduction targets for the UK, or the plans for supporting renewable energy development.

Government should clearly reject these calls at the first available opportunity and confirm publicly that it will uphold and enforce the EU environmental law that we have come to rely on.

Second, looking back at the body of EU environmental law would waste the opportunity to move forward. It would be a tragedy if Brexit meant that ambitious plans—like DEFRA’s promise to restore our natural environment for the next generation—were put on hold. Already, the promised 25 year environment plan has been delayed by many months.

Next month, WWT will be joining our partners in The Climate Coalition to highlight some of the wonderful things threatened by climate change, including wetlands. With the danger so clear, it is very welcome that the Government has agreed to the six priority areas identified by the Committee on Climate Change (flooding, health and wellbeing, natural capital, water shortages, the global food system, and invasive species and disease). But unlocking the strong baseline of UK environmental protection is not the way to move forward on these risks.

Instead, a review of the UK’s environmental policy framework must focus on building on the solid foundation provided by EU environmental law.

Some of the most exciting areas are hinted at in the Climate Change Risk Assessment.

It mentions the review of the Treasury “Green Book”, which includes guidance for incorporating environmental considerations in public decision-making. The Government should look forward to new ways of incorporating the value of nature into thinking across every Department, particularly for long-term planning and infrastructure projects.

The review also mentions the potential for natural flood mitigation. This is a brilliant area of development, with the potential to restore habitats and save species at the same time as protecting homes and businesses from flooding. For example, the Government has opportunity at the moment to reinforce sustainable drainage rules, guarding communities against flood risk and creating natural green spaces so vital in our urban landscapes. We will be publishing our proposals for how to ensure all new communities have natural drainage with CIWEM on 2 Feb.

These opportunities are affordable and ground-breaking. The UK is—for now—at the forefront of international thinking through the intellectual work of organisations like the Natural Capital Committee and practical demonstration projects like WWT’s Steart Marshes, RSPB’s Kingsbrook Project, or National Trust’s Holnicote Estate.

Any review of environmental policy should look forward to these opportunities to lead the world. Making the UK a Greener UK can be part of the Prime Minister’s aspiration to make us a “Global UK”.

That Act did not dismantle previous environment rules. It created a new, overarching framework for improvement, which gave life to lots of other initiatives and inspired change in communities and the business sector.

The House of Commons Environmental Audit Committee recently called for a new Environmental Protection Act. It envisages an Act that reaffirms EU environmental law and fills any gaps left by the Great Repeal Bill. We absolutely support that aspiration.

But a UK Environmental Protection Act should go further. It should not replace our environmental policy framework, but sit above it with legally-binding objectives for investing, protecting and restoring our environment.

In the wake of Brexit, Government should not waste time reviewing the UK’s environmental policy framework. It is well-tested and well-honed. Instead, it should review the options for something new, something world-leading, an Environmental Protection Act to make a Greener UK and fulfil the Prime Minister’s hope for a brighter future.