The Environment Plan: a green signpost at Brexit crossroads.

Following the publication of WWT's report Nature's Way and a successful campaign in which every MP was contacted by our supporters, the Government today is launching its 25 year plan for the environment at London Wetland Centre.

Here Richard Benwell, WWT's head of government affairs talks us through what this means for the natural world and what's needed next:

The Government’s 25 Year Environment Plan includes a Parliament’s worth of promises. Together, they amount to a brilliant green signpost toward a greener UK.

The Prime Minister’s decision to announce the plan alongside Mr Gove at WWT’s London Wetland Centre suggest this could be a rare moment where the whole Government is charting a more sustainable path.

The headline ambition to pass on nature in better condition is laudable and we’re delighted to learn the Government has listened to many of our recommendations for how to achieve it.

Further policies appear in the plan that will pleased anyone who was thrilled at Blue Planet II or recoiled at our mountains of food waste and our throwaway society. Action on waste reduction, with specifics on single-use plastics is extremely welcome. 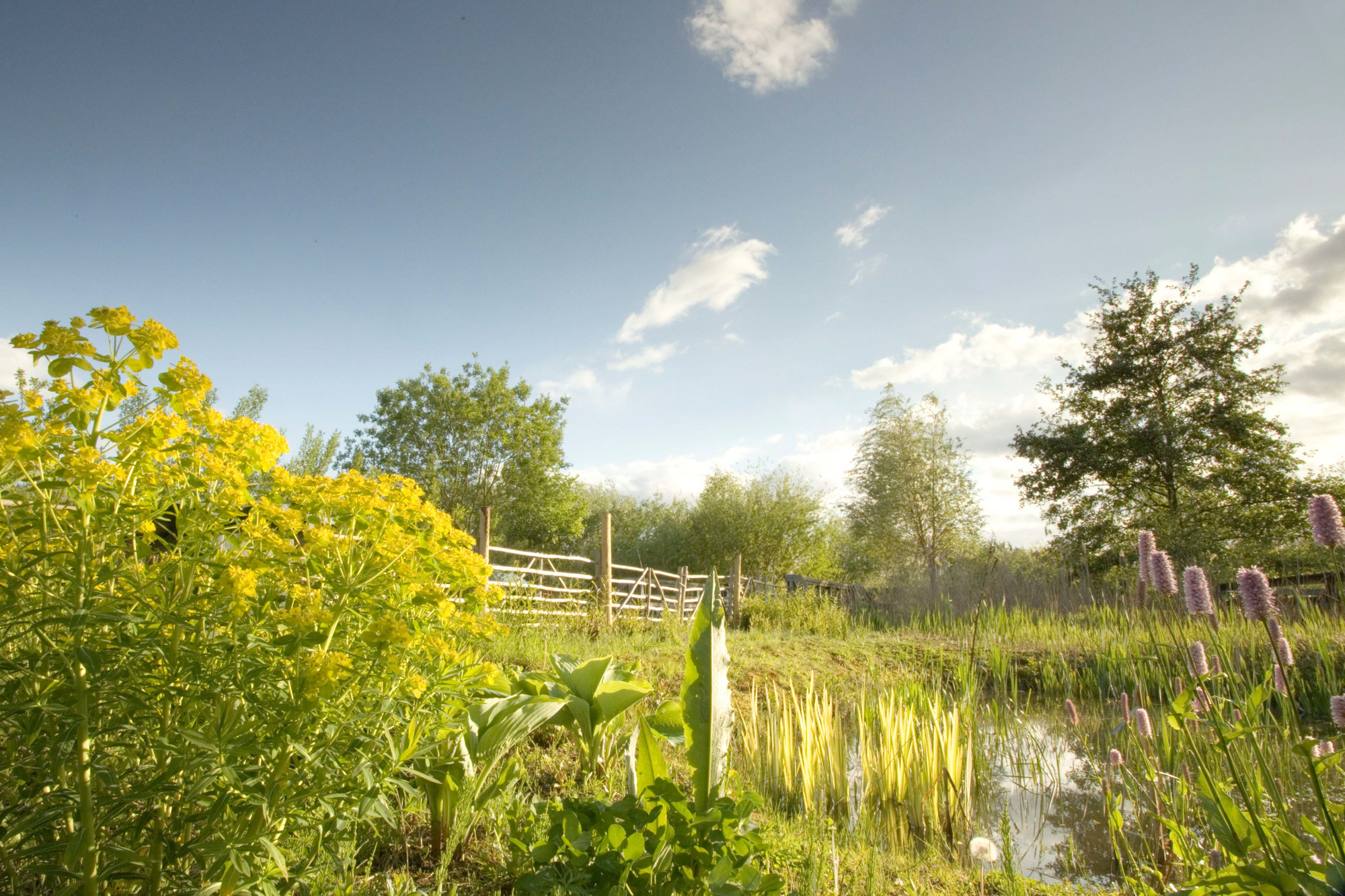 But we still have some way to go.

In many of these areas, though, the plan is just a first step, with policy commitments that could yet be forgotten. In other areas, green promises will need much more elaboration. For example, the process for adding detail to nature targets will be critical. The objectives in the plan itself add relatively little to the European and international commitments the Government has already signed up to.

In a few important respects, like the commitment to achieve good water quality “as soon as practicable”, there are even signs that current targets might be weakened. The UK is meant to achieve good ecological status for all water bodies by the mid 2020s under the EU Water Framework Directive. The next steps to give substance to the plan must be as bold as its headline commitments.

What’s more, there are many pitfalls and false turns in the road that could send the Government astray. For example, any compromise on environmental standards to secure trade deals could set the UK on a less sustainable path. Failure to secure long-term public funding for farming after Brexit could be equally destructive.

So, we welcome the Environment Plan as a vital way-marker at this fork in the road. With so much political upheaval, the decisions ahead could accelerate decline or finally begin to reverse it.

Today’s announcements give an important green guideline for the decisions to come.

Yet the plan must be the start of a process, not an endpoint. In itself, the plan isn’t binding on this Government, let alone future administrations. Detail will need to be added, gaps filled and promises delivered.

Of course, delivering the plan will also require major investments and changing practices from businesses and communities alike. They too need certainty that the plan is here to stay before taking the thousands of steps needed to channel capital toward nature-positive investments, clean up industrial practices, and make supply chains more sustainable.

Today, we welcome the new Environment Plan as a clear signpost toward a greener UK. Tomorrow, we need a new Environment Act to a Parliament’s worth of promises in law and to make sure that all Governments keep to the greener path.