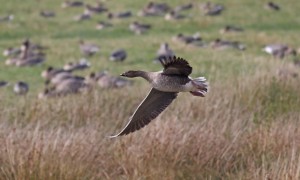 I am pleased to announce the winners of the autumn photography competition.

Paul Jarvis, a retail professional, aged 34, from Rufford, was named winner in the Wetland Wildlife category, with his picture entitled ‘Solitary Pink’.

winner in the Wetland Landscapes category, with her picture entitled ‘Flock’.

Debbie Measor was named winner in the Wildlife & People category, with her picture entitled ‘In Your Face’.

And, Ellie Brown, aged 13, from Burtonwood, and a student at Hope 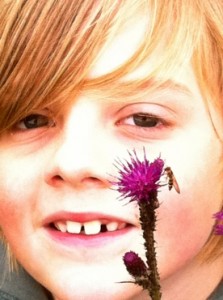 We received over 2,500 submissions across the country, but the quality of the entries from these four fantastic winners caught the judges’ eye and really bought our local WWT centre to life. The competition encourages people to get really close to all the fantastic wildlife we have here at the centre; and these stunning images show off some of the most elegant and colourful array of birds, insects and other animals seen during the autumn.

The autumn seasonal winners have each won a place on an 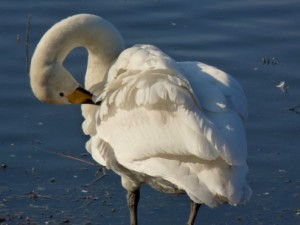 acclaimed photography course, held by nature photography experts Wild Arena. Each of the winners will also now go through to the national finals to be held in autumn 2012, where £50,000 worth of prizes are up for grabs including wildlife photography and activity holidays. As the winner of the Wetland Wildlife Category, Paul Jarvis will also be in with the chance to win a three-day bird of prey photography workshop in the Czech Republic if he is voted the national winner.

Having been a member of the WWT for eight years, Paul Jarvis visits Martin Mere every other weekend, or even twice a week when the weather is good. Describing the moment he took the winning photo, Paul said, “It was quite easy to capture as the geese flew past quite close and the mere formed the setting of a beautiful background. I like pictures with some habitat in the background, as it shows how the subject behaves in its natural environment.”

Caroline Brookes-Leyla took up photography a couple of years ago, with birds being her particular photographic passion. More recently, she has developed a keen interest in photographing landscapes too. “I had spent the day at Martin Mere for the Swan Spectacular, but it was a few hours later when the sun was setting that I took the winning shot,” explained Caroline. “The composition was mostly down to luck. I was just clicking away at the landscape with the swans in the foreground, then all of a sudden the geese appeared and then a flock of birds in the distance.”

Winner of the Young Photographer category, Ellie Brown found her love of photography after playing around with her aunt’s professional camera equipment a couple of years ago. Now, equipped with her own camera, Ellie visits the centre every school holiday and takes over 200 photographs a time. Explaining what influenced her to enter, Ellie explains, “My mum saw the competition and encouraged me to take part. When I found out that I had won I was stunned.”

The winter heat of the competition is now open and photographers can enter their prize pictures taken at WWT centres online at www.wwt.org.uk/photo until 29th February 2012. Entrants are encouraged to enter more than two of the seasonal heats to automatically go into the Portfolio Photographer of the Year category and to be in with a chance of winning a once-in-a-lifetime trip to Antarctica.