Fish and chips: Eels microchipped to track species on the brink

Wild eels are being microchipped, similar to the way people microchip their pets, in an attempt by conservationists from WWT to better understand their activity.

The study at Slimbridge in South Gloucester will allow scientists to monitor how eels are using the nature reserve and when they leave to site to return to the sea to breed.

Slimbridge is situated on the banks of the Severn, a very important river system for eels. The study is part of a broader eel conservation project being undertaken by WWT in partnership with Bristol Water. The project aims to improve eel access around the site, and will eventually extend to the wider Severn Vale in an effort to help this globally critically endangered species.

Where do eels come from?

Eels famously travel thousands of miles across the Atlantic to the Sargasso Sea to breed. Their young drift back to Europe, where millions end up in the Severn where they mature in freshwater. Traditionally, eels would live out their lives in the wetlands of the Severn Vale before completing their life cycle by returning to the North Atlantic Ocean. However much of this wetland habitat has been lost or degraded, and the eels’ movements prevented by pumps and sluices in the waterways.

WWT is famed for its conservation work with endangered migratory birds around the world, but the most endangered species living on our nature reserves is the European eel, also a master of long-distance.

As one of the biggest wetland areas within the Severn Estuary under conservation management, Slimbridge is an ideal place to enhance for eels and centre this conservation project.

Numbers of glass eels returning to the UK have decreased by 95% in the past 40 years and they urgently need our help. 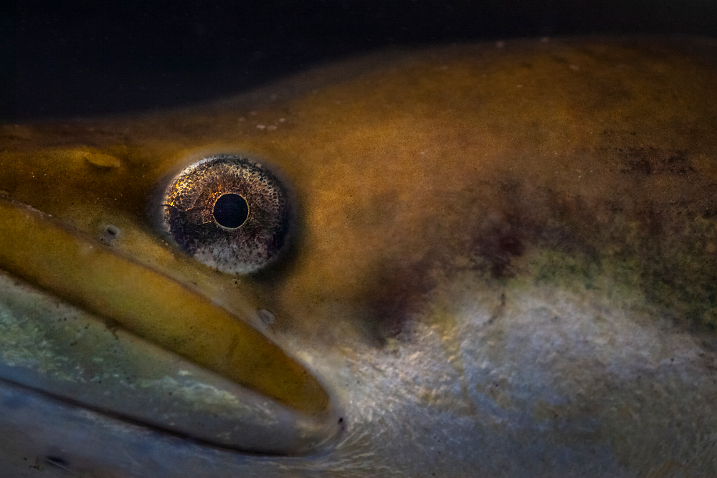 The chips will automatically set off a reader placed on the main ditch leaving WWT Slimbridge, letting researchers know when each individual has decided to migrate. The microchips can also be read by a hand held reader if the eels are caught in future, this will enable researchers to understand how eels are using the ditches and pools Slimbridge and track individual movements.

Low-lying land reclamation, flood control measures - such as tidal flaps - and obsolete industrial structures like weirs, that are associated with mills, have combined to reduce access and habitat availability for eels in the Severn Vale.

Life cycle of the eel

The eel’s remarkable life cycle was shrouded in mystery for centuries. Unlike many other migrating fish, eels begin their life cycle in the ocean and spend most of their lives in fresh inland water or coastal water, returning to the ocean to spawn and die.

Their spawn – larvae - drifts towards Europe over 300 days and metamorphoses into a transparent larval stage known as glass eel, as the approach the continent. They then transform again into elvers, miniature versions of adult eels. They take five to twenty years to mature into ‘silver eels’ which sparks their journey back to the Sargasso Sea where it all began. 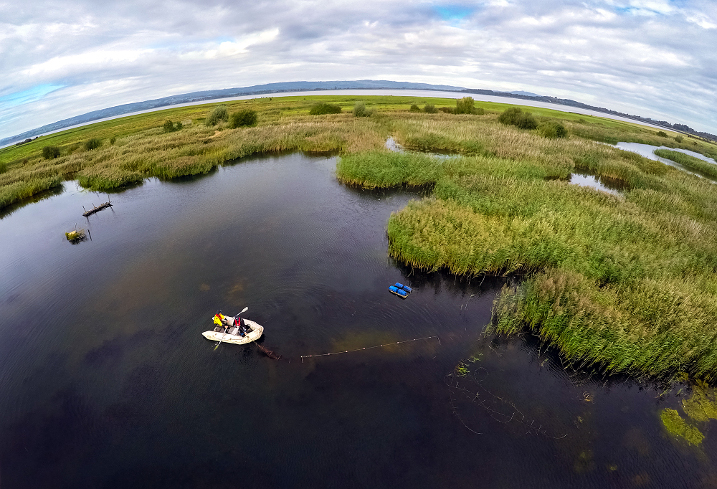