Migratory birds such as Bewick’s swans, lapwing and pochard have taken advantage of the warm weather window to fly back to their breeding sites across northern Europe in search of the best spots.

Just 342 teal ducks were identified during a routine bird survey at Slimbridge Wetland Centre in south Gloucestershire, over a thousand less than normal for this time of year and the lowest for over thirty years.

A dry winter has affected our water levels, which combined with recent high temperatures and increasing day length has prompted some of our wintering species of bird to hedge their bets and fly ‘home’ to nab prime breeding locations.

It’s likely to be the reason why we saw the majority of our wintering species depart over one weekend. Everything has gone early, but this may be becoming the new normal. The climate is changing, wildlife behaviour - especially timings - are noticeably being affected.

Conversely, birds that arrive in the UK for the summer, such as avocets, have showed up early while long-tailed tit, blackbird, dunnock and wren have all been noted nest building, a trait associated with spring. Perching birds, known as passerines, have been witnessed in song as they look to attract a mate. A singing chiffchaff was recorded in the second week of February and a little ringed plover shocked reserve wardens in London with a premature appearance. 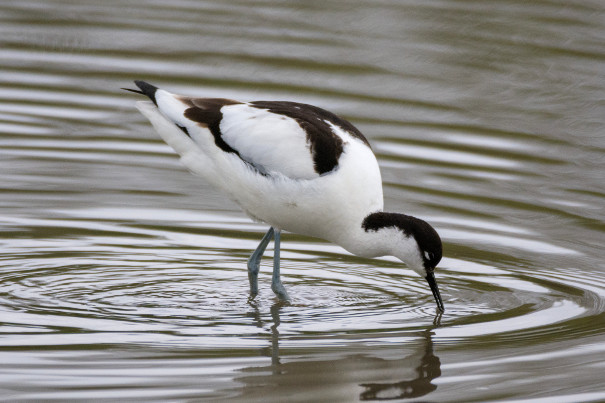 But reports from WWT reserves around the country reveal that it’s not just birds that have been affected by the warmer weather.

A red admiral butterfly was spotted in Caerlaverock Wetland Centre near Dumfries recently while brimstone butterflies were identified in Slimbridge and London, unheard of at this time of year. Summer-staples such as buff-tailed bumblebee, honey Bee and hoverflies have all been identified as well.

A pipistrelle bat, usually in hibernation until March or April, was also spotted in the air near the London Wetland Centre building on February 22.

Blackthorn and Stinking Helleborine have both blossomed early while hawthorn have been sprouting green leaves since mid-month. 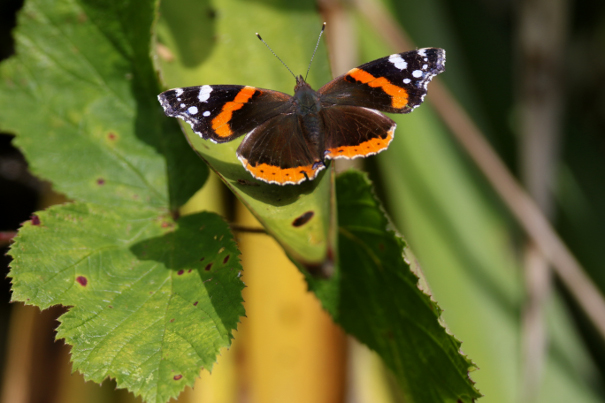 Temperatures for February have been double their average as warm southerly air sweeps up from the Canary Islands bringing summer birds with it.

But there’s no indication that the good weather will last. The departed birds may have to batten down the hatches if they’re caught out in a cold snap while migrating back to their breeding grounds.

Our wintering Bewick’s swans departed Slimbridge early (yet again) last year only to meet what was called ‘the Beast from the East.’ It must have been a challenging period for them.

However geese and swans are generally prepared for the worst, they eat enough so that they can rely on fat reserves if they run into some nasty weather. Despite this, it is still a huge gamble for migratory birds.

Waders are perhaps more at risk and face an uncertain future if unable to feed normally, they will need to fly elsewhere to escape the freeze if wetlands and ground conditions remain frozen. Trying to stick it out can prove fatal but equally in late winter this strategy can also guarantee a prime breeding territory, another example of how they live life on the edge.


Before the majority of the summer migrants arrive, it's often the best time to see some of our year-round residents, who brave the winter to get a head-start in the season.

Three secretive species it's a great time to spot