New research has shown that migratory animals are actively adjusting their traditions to climate change.

An international team of researchers from the University of St Andrews, together with Norwegian, Dutch and British colleagues, and building on pioneering work by Hugh Boyd, Peter Scott and Magnar Norderhaug, found that barnacle geese have shifted their main migratory route within the last 25 years.

The research team concluded that individual geese have mostly decided to change to the new route, and that other, predominantly younger geese, now learn the new habit from each other. 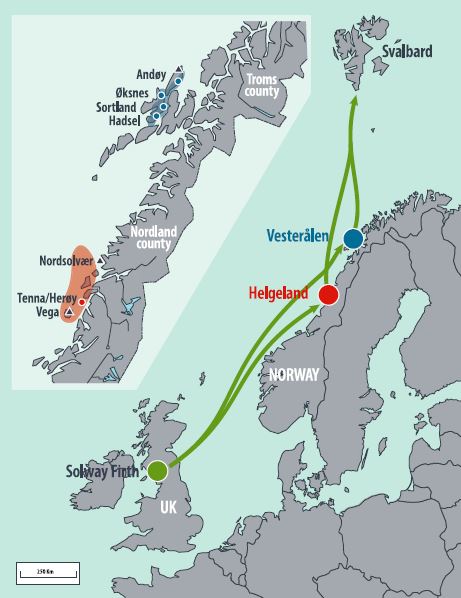 Changes to the migration routes of barnacle geese

This is one of the first such studies to provide hard evidence that wild animals are inventing new traditions to cope with climate change. 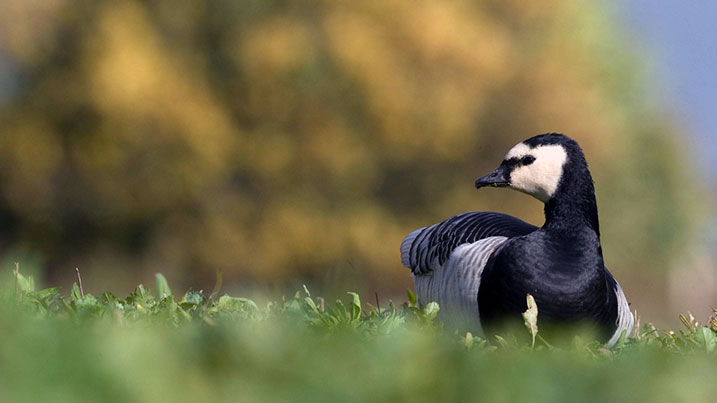 “This deeper understanding of a goose species has only been possible through long-term partnerships with other dedicated workers in all the other countries along the flyway and elsewhere in Europe. These workers, in Norway, Svalbard and the Netherlands, have given up considerable portions of their lives to study this species, through a long-term commitment to its capture, marking and ringing.”

“In studies initiated by such luminaries as Hugh Boyd and Peter Scott, it was not necessarily known then that the data provided by following ringed individuals over time, with some living as long as 30 years, would be of such utility and importance to our current time and the climate crisis.”

"These data are gold dust in the current climate of short-term commitments to research projects. WWT has been at the forefront of conserving this species for over 60 years in setting up the long-term study of Arctic species. These geese are now responding in such disparate ways to such rapid climate change, amplified in the Arctic. That’s why it’s vital that WWT and its partners study successful species such as barnacle geese, alongside other species suffering major declines, such as Greenland white-fronted geese, because it is vital to understand the differences in response and the mechanisms of behavioural and cultural change open to these birds."

Dr Thomas Oudman of the School of Biology at the University of St Andrews said:

“These patterns point at a complex social system, which enables the geese to rapidly colonise newly available areas.”

Contrary to most other migratory birds, barnacle geese flourish even while their natural habitat is rapidly changing.

Barnacle geese are able to adapt to climate change due to the availability of alternative places with sufficient food at the right time, and without the threat of disturbance from humans or other predatory animals.

The availability of alternative habitats may also help other animals to adapt to climate change. Animal species that are not so explorative and which are less sociable may take much longer to discover such places as they are not able to exchange information so easily.

Barnacle geese aren't just expert navigators. Did you know they jump off cliffs a few days after hatching?