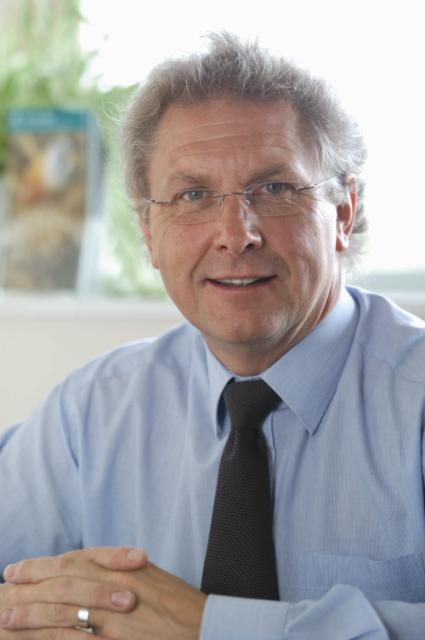 Martin has been Chief Executive of the Wildfowl & Wetlands Trust (WWT) since March 2004.

Almost the first half of his career was spent in the government sector in a variety of managerial positions.

In 1988 he moved into the conservation world as Area Manager with the World Wide Fund for Nature and three years later to the Berkshire, Buckinghamshire & Oxfordshire Wildlife Trust as its first Chief Executive. Prior to moving to WWT he was seconded to the Royal Society of Wildlife Trusts as its Acting Chief Executive.

"WWT has come a long way in its 70 years and is justified in the pride it takes from its achievements for conservation.

The world's wetlands, so important both for wildlife and people, still face threats and so the work must continue. With all its experience, talent and vision the organisation is more than capable of rising to the challenges ahead. Roll on the next 60 years."

He was appointed CBE in the 2013 New Year honours list for services to nature conservation.

Martin has previously been a member of the IUCN's UK Executive Committee and a trustee of the Veolia Environmental Trust.

In addition he has served on the Thames Regional Environmental Protection Advisory Committee of the Environment Agency, the Oxfordshire Nature Conservation Forum, the Oxfordshire Community Partnership, Wildlife & Countryside Link and a number of other public bodies.