Dragonflies and damselflies are beautiful, graceful flying wetland creatures, belonging to the Odonata order of insects. They’re incredibly ancient, and date back to prehistoric times when giant versions the size of eagles roamed the skies.

Learn more about Odonata with our guide to their characteristics, and some of the species you might spot in the UK.

Dragon and damselflies live in a variety of wetland habitats, but always favouring those with good water quality, as their nymphs grow underwater and require clear water in order to hunt. Various species favour different habitats, from fast flowing river specialists to still ponds and acidic bogs. They can be see throughout the UK (and at our wetland centres) from early to late summer.

Damselflies and dragonflies are both members of the same family. Yet there are actually quite a few basic differences you can use to tell them apart, even if you aren’t sure which species you’ve seen.

Although damselflies are usually smaller and more delicate than dragonflies, some species like the tropical wetland-dwelling Pseudostigmatidae, otherwise known as helicopter damselflies or forest giants, can have a wingspan of up to 17cm!

What makes dragon and damselflies so unique?

They have two huge compound eyes (30,000 individual facets - the largest eyes for their body size of all animals), designed to look upwards. The eyes are so large that they take up most of the head, and 80% of the brain deals with visual information.

If you look at a dragonfly closely, you will see a very complex veination in the wings. This is a clue to their ancient lineage. They were flying around almost in their present form 250 million years ago, in the Jurassic period. If you look at the wings of later insects, for example the parasitic wasp, you will see that they have very few veins.

In modern insects, the wing muscles move the sides of the thorax – and the wings move. But because dragonflies are ancient insects, the wing muscles are connected directly to the wings. This gives a much slower wing beat - 30-40 beats per second (midges beat at 1,000 beats per sec) which is why dragonflies make a noise like a little football rattle. However, this old flight system enables dragonflies to move each wing independently, which means they are aerobatic. Not only can they fly backwards, they can also hover like a helicopter and perform hairpin turns at extreme speed.

Threats to dragon and damselflies

Dragon and damselfly species in the UK

There are 57 recorded species of Odonata in the UK, too many to list here. Instead, some of the more common dragonflies and damselflies in the UK are listed below - so head to your nearest wetland and see what's around.

Having trouble telling the difference? We've put together a free dragonfly and damselfly spotter's guide to some of the more common species you might see.

How do dragonflies help us?

Dragonflies help us to control the population of insects, especially mosquitoes and biting flies.

They inspire new technology based on their incredible aerial skills and extraordinary vision.

And they are great indicators of water quality, choosing clean environments with water high in oxygen and free from pollution.

How can we help them?

Dragon and damselflies are lovely to look at, but try not to handle, swat or catch them – their necks are very delicate and you wouldn’t want to inadvertently harm it.

Clean and healthy wetlands, big or small, are the key to enabling dragonflies (and other species crucial to their ecosystem) to thrive.

At our wetland sites we’ve worked hard to make the perfect healthy wetland habitat for as many species as possible. 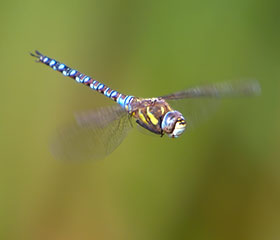 Get closer to dragons

Summer is Odonata season at our wetland centres! To help keep everyone safe at the moment we’ve made a few changes to our sites, and are asking everyone to book in advance, so we can give you the best possible day out. 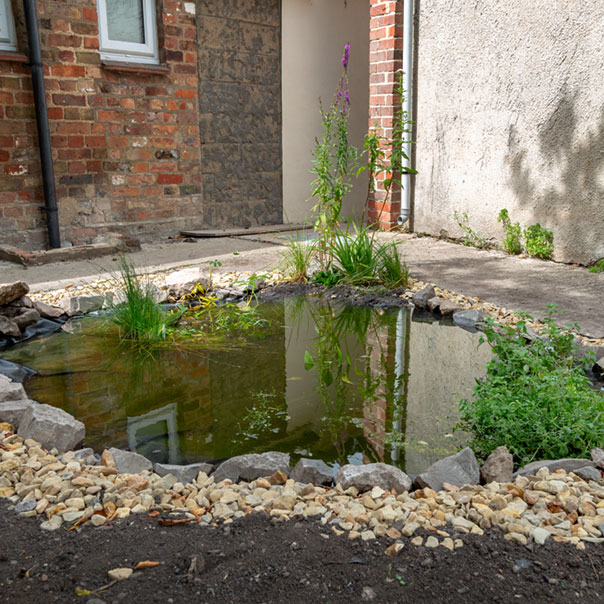 How to build a wildlife pond

Adding a pond is one of the most helpful things you can do for all wildlife, not just wetland species. 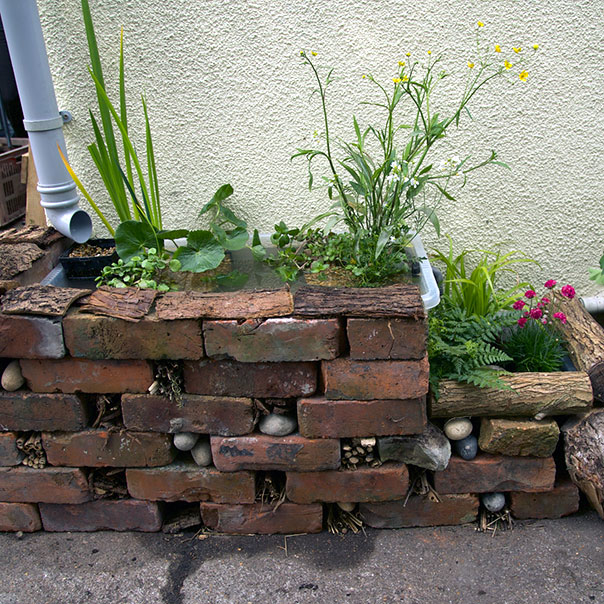 How to build a mini wetland

Do you wish you had a pond, but don’t have the space? Here’s a great idea to turn your drainpipe into a mini-pond. 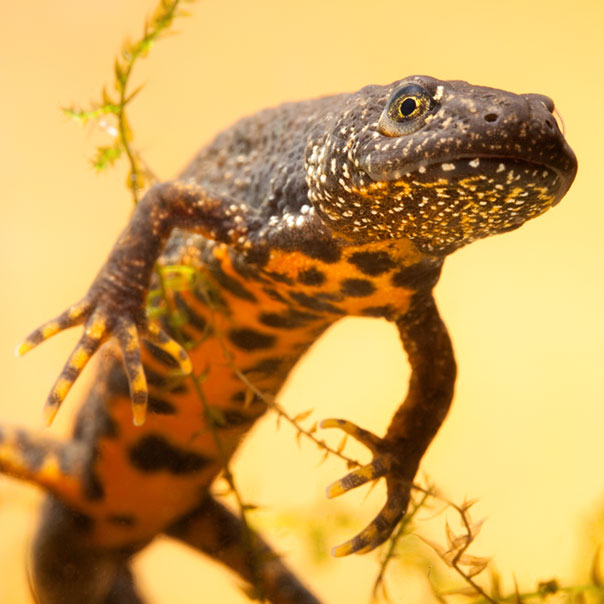 Learn more about our seven native species and how to protect these fantastic creatures.