Explore the magical and beautiful world of peat bogs.

Mysterious, inhospitable, yet with their own stark beauty, peat bogs are one of the most overlooked wetland habitats in the UK. But they’re proving to be one of our most valuable in the fight against climate change.

In the early summer morning, shafts of light glint on glistening pools. Rare butterflies hover over purple heather and patchworks of sphagnum moss, ranging in colour from yellow, green and orange through to reds and crimsons. Mysterious twisted shapes emerge from the watery treeless landscape - the remains of fossilised trees, that hint at a different past. Fluffy tufts of bog cotton gently sway in the breeze, in places forming vast carpets of white. These are the blanket bogs that stretch across large tracks of our upland landscapes in the wetter west and north of the UK and Ireland.

Along with our raised and quaking bogs, peatlands can seem desolate places. Yet, these unique environments are home to rare plants, birds and insects you won’t find anywhere else.

One of the world’s largest wetlands is a series of bogs in the Western Siberian Lowlands of Russia.

What is a peat bog and how does it form?

Peat bogs are dense wetlands filled with partially decayed vegetation. The waterlogged conditions and the bog’s acidity prevents the vegetation from fully decaying when it dies. Instead, it builds up very slowly over thousands of years to become peat. Sometimes the peat can be metres deep.

Raised bogs are dome-shaped masses of peat that have formed in low-lying natural basins like former lakes or wet hollows. They can stand several metres higher than the surrounding land.

Quaking bogs develop over a lake or pond with bog mats (thick layers of vegetation) about a metre thick on top. They bounce when walked on, hence their name.

Where can you find peat bogs?

You’re most likely to find bogs in cold, temperate climates, particularly in the Northern Hemisphere. In the UK, blanket bogs are commonly found in upland areas for example in Scotland and Ireland, where there is high rainfall but low drainage. Raised bogs are found more in the lowlands in agricultural landscapes or in low-lying basins, such as former lakes or wet hollows, particularly around the central belt of Scotland, Solway region, around Morecambe Bay and in Northern Ireland. Quaking bogs can be found in Cheshire and Shropshire.

What lives in a bog?

Bogs are not easy places to live. But look again and you’ll find uniquely adapted plants in these acidic conditions. There are over 380 species of sphagnum moss and a whole range of carnivorous plants, like insect-eating sundews. Cotton grass flourishes and provides food for the large heath butterfly and black grouse. Golden plovers, dunlins and greenshanks feed on the insects and nest among the bog vegetation. And don’t be surprised if you see golden eagles or hen harriers hunting across the wide skies and open landscapes of Scotland’s blanket bogs.

The UK and Ireland hold over 20% of the world’s blanket bog, making our rain-soaked isles one of the most important places for this habitat.

Bogs in our history and culture

Bogs are ancient places and are found throughout our traditions and culture, holding the history of their landscapes as they slowly turn into spongy black soil.

On the northern coast of County Mayo in the west of Ireland, a 5,500-year-old agricultural community has been found hidden and preserved under a bog. This discovery has changed our understanding of how communities were structured five millenniums ago.

Bogs are so good at preserving objects, that human corpses or ‘bog bodies’ have been found naturally mummified in peat bogs. With much of the bodies’ skin, hair clothes and stomach contents remarkably well preserved.

Peat bogs and the secrets they hold have also provided inspiration for artists, writers and poets down the ages including Seamus Heaney, famous for his bog poems.

We have no prairies
To slice a big sun at evening
Everywhere the eye concedes to
Encroaching horizon,

Is wooed into the cyclops’ eye
Of a tarn. Our unfenced country
Is bog that keeps crusting
Between the sights of the sun.

Bogs have also given rise to their own folklore. Long ago, tales told of mischievous faeries who lived on the marshy grounds. Also known as Irish ballybogs, mudbogs and bogles their main purpose in life was to protect the bogs and sacrifices were made to appease them.

Peatlands have been viewed both as a useful resource and a place of mystery and possibly danger, full of hidden places and will-o'-the-wisps.

Why peat bogs are important

Unfortunately, our peat bogs bear the scars of centuries of misuse. These valuable wetlands have been drained, burnt, built on, farmed and dug up for fuel and garden compost. And as they’re lost, so is the carbon that’s held in their peaty soils.

94% of Britain’s raised bog and 99% of Ireland’s has been lost over the last 100 years due to peat cutting, drainage and afforestation. And 44% of Scotland’s internationally important blanket peat bog was lost to afforestation and drainage from the 1940s to 1980s.

Going peat-free in your garden is one of the best ways you can help protect our peatlands and send a clear message to compost manufacturers that change is needed. Peat-free compost is available from some suppliers, or use an alternative, such as bark or wood fibre.

As a member of the International Union for Conservation of Nature (IUCN) we support action to protect peatlands, including the IUCN UK Peatland Programme and Peatland Code. In our Nature’s Way proposal for a practical 25-year environment plan for the Government, we supported the recommendation of the Committee on Climate Change to triple the amount of peatland being restored. 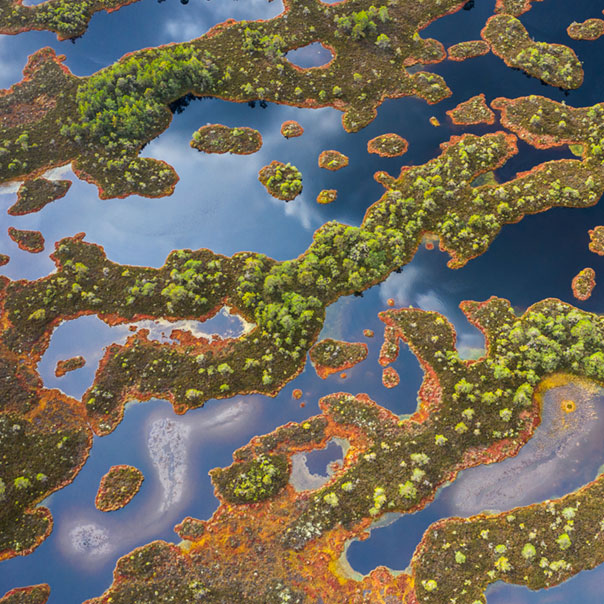 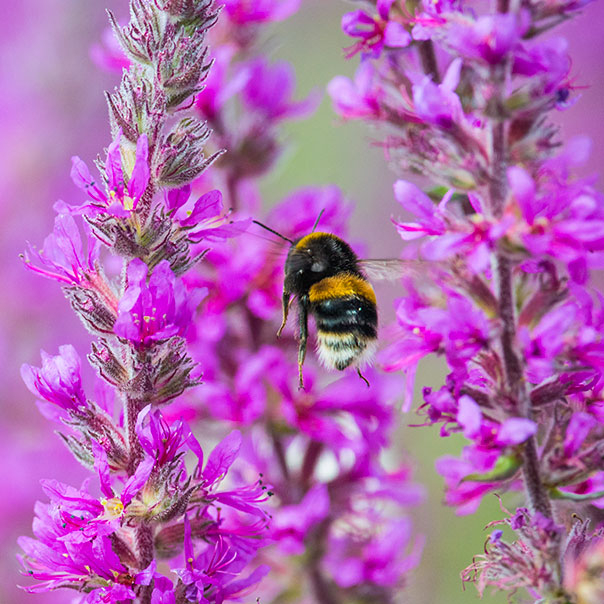 Peat bogs are created over thousands of years, but that’s no reason you can’t enjoy your own little patch of bog. 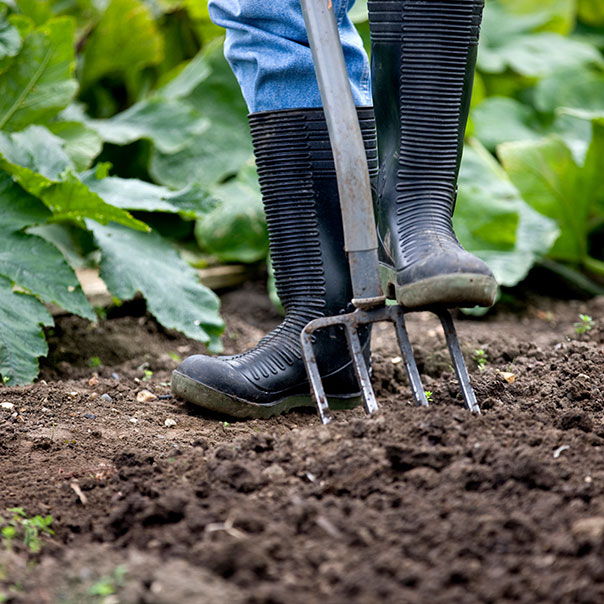 Our guide How to go Peat Free in Your Garden

WWT creates, protects and restores wetlands for wildlife and people, including peat bogs, at our sites across the UK and internationally. Join and support WWT now to support our work and access all our wetland sites for free.