The facts about biodiversity loss: 6 key insights from the 2019 UN IPBES report

In a comprehensive and shocking global report, the IPBES have published landmark findings that show biodiversity in wetlands and other habitats around the world is in freefall.

IPBES Chair, Sir John Watson, is emphatic about this point. “The health of ecosystems on which we and all other species depend is deteriorating more rapidly than ever. We are eroding the very foundations of our economies, livelihoods, food security, health and quality of life worldwide.”

The report has taken three years to produce and draws on 15,000 scientific papers, using innovative evaluation methods in order to form a clearer picture of the biodiversity changes that have occured since 1970. It details how the planet’s natural resources – including its species and landscapes – have depleted in the last 50 years.

What is biodiversity, and why does it matter?

Biodiversity can be broken down into three intertwined features: species, ecosystem and genetic diversity. The three work together in harmony to produce biodiverse regions that are more resistant to change, and provide valuable ecosystem services that help rebalance our planet. Wetlands are incredibly biodiverse habitats due to their ability to support a vast range of species and ecosystems and their transformative nature. Famous wetlands such as the Pantanal and Okavango Delta are examples of wetland habitats that support an abundance of life.

How wetlands feature in the IPBES report: six key insights

Climate change is affecting biodiversity, but the misuse of land and sea is the number one cause

The report states that ‘More than a third of the world’s land surface and nearly 75% of freshwater resources are now devoted to crop or livestock production’ and use of land is the number one direct driver of change for biodiversity. The hierarchy goes:

We know from a previous Ramsar report that wetlands are disappearing, and this report confirms that only 13% of wetlands present in 1700 were still around in 2000. There has been a loss of over 50% of wetlands in the Americas.

The Asia-Pacific region has shown signs of change, with the threat that if current fishing practices continue, there will be no exploitable fish stocks in the region by 2048. This has probably influenced the increase of marine protected areas by 14%. However, it is one of the worst culprits for plastic pollution, with 8 out of 10 of the most plastic-polluted rivers located in Asia. 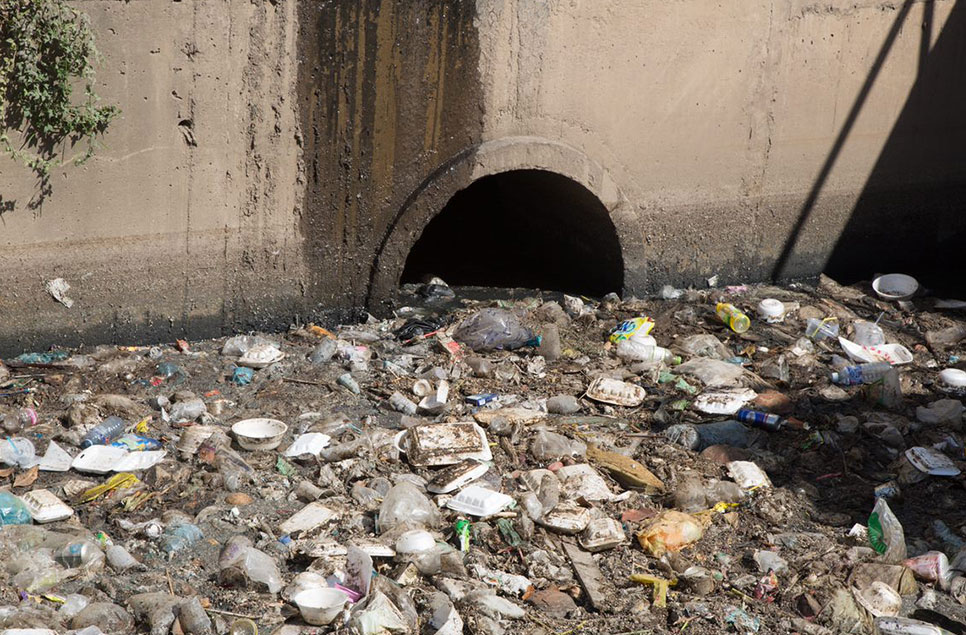 In Europe, 73% of assessments of EU freshwater habitats of conservation interest indicated unfavourable conservation status due to poor water quality and pollution. This could be associated with the extreme decline of freshwater fish (71%) in this region.

Amphibians have declined by 40% worldwide

Amphibians such as frogs, toads and newts have undergone a 40% decline worldwide, and 60% in Europe and Central Asia. This is the biggest decline of any species group across all that were measured. As amphibians are particularly vulnerable to the diseases and changes brought by invasive species (which have grown by a staggering 70% in the countries surveyed) and water quality, their decline may have been especially severe. 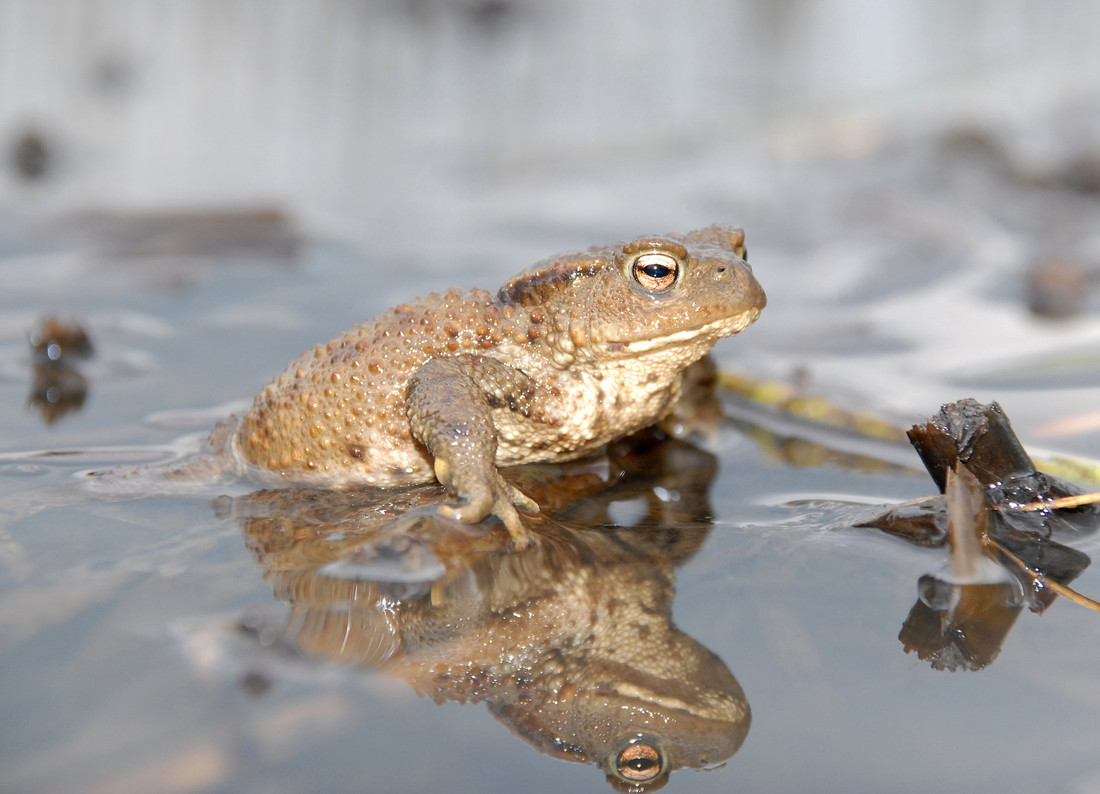 Coastal wetlands and species have been hit hard

Coastal wetland species don’t fare much better, with coral reefs predictably the hardest hit due to the vulnerability of coral to warming seas. 33% of reef-forming corals and more than a third of all marine mammals are threatened with extinction. Seagrasses have also declined at a rate of 10% per decade.

Aside for providing habitat for a wide range of aquatic life, coral reefs work with mangroves, seagrasses and other coastal habitats to provide free flood protection, so there’s a double impact of their loss. The report estimates that 100-300 million people in coastal areas are at increased risk due to loss of coastal habitat protection.

Pollution is also a key driver for coastal degradation. There are now estimated to be around 400 low oxygen (hypoxic) coastal ecosystem ‘dead zones’ caused by fertilizer run-off, affecting around 245,000 km2.

The loss is costly, but the benefits of restoring wetlands are clear

The report has continued the trend to try and highlight the value of our ‘natural wealth’ in the hope that we place more importance on it, whilst at the same time trying to move beyond the commodification of nature. For example, in Africa mangrove swamps are worth on average $4,500 per km2 as protection, coastal wetlands at $2,800 average km2 for carbon storage and a staggering $40,000 per km2 for water purification services. This is just a snapshot of the many ecosystem benefits wetlands can bring.

Unlike other reports, the IPBES have given attention to the evidence and resource of indigenous and local communities. 75% of land and about 66% of the marine environment have been significantly altered by human actions. Interestingly, these alterations have been less severe or avoided in areas that are not mass-managed.

The Mekong Delta in Cambodia and the Malagasy people living around Lake Sofia are examples of how empowering local communities to understand the value of wetlands can eventually result in better long-term protection and positive relationships between local people and the environment. 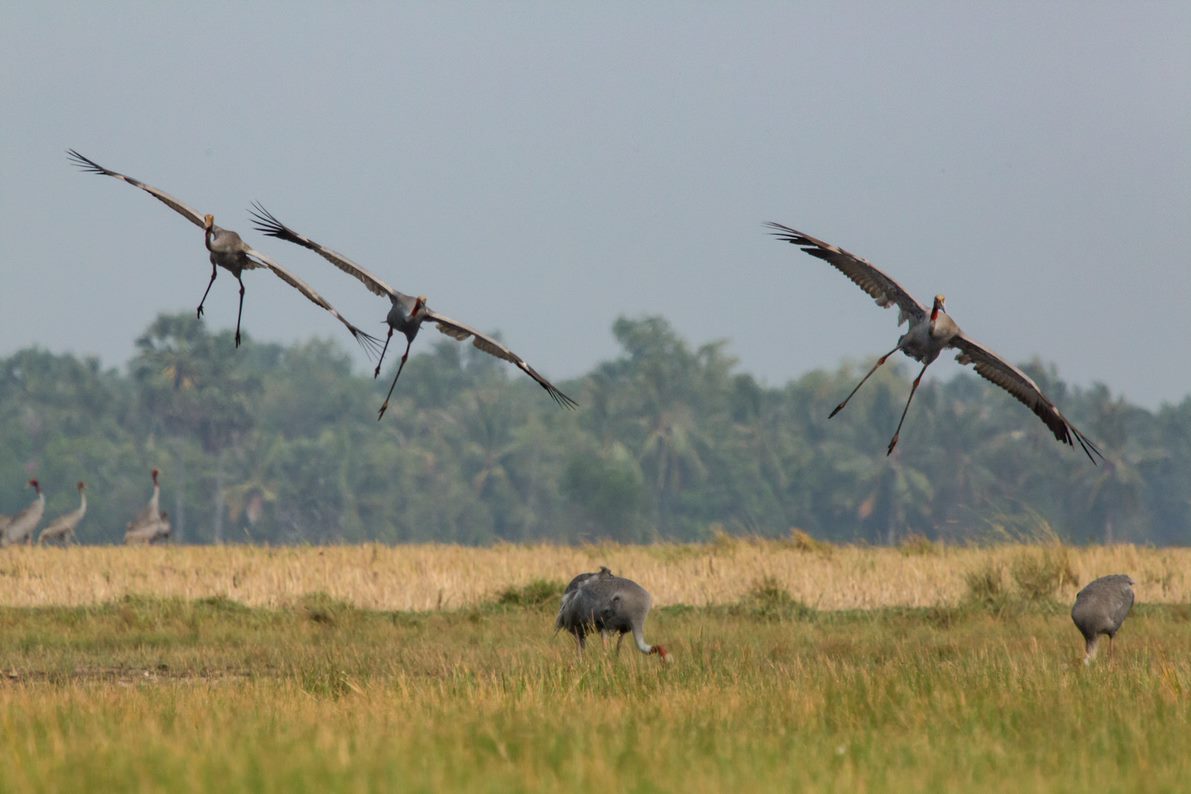 Why place an economic value on biodiversity?

The Millennium Ecosystem Assessment of 2005 recognised that biodiversity forms the foundation for the vast array of wetland ecosystem services that critically contribute to human wellbeing, like flood protection and carbon storage. Upsetting the biodiversity of wetland habitats can actually result in disproportionately large negative changes to these services.

Natural capital accounting can translate the worth of nature into a language that financial and political decision makers can work with, as was done with the Steart peninsula project. However, seeing nature as a commodity won’t in itself change things, as the IPBES concludes.

What can we do with this knowledge?

Although the IPBES have presented a few different solutions, the only one that shows biodiversity loss slowing by 2050 will require ‘transformative changes’ to our global environmental approach, and this is heavily linked to political will. NGOs like WWT work with policy makers to apply political pressure, but if these ideas are watered down, all other paths present by IPBES show that our race towards biodiversity loss will be accelerated.

Read the full briefing from the IPBES

Discover more about why wetlands are so amazing