Sacha Dench, who earned the nickname ‘the human swan’ after tracing the Bewick’s migratory route from Russia to the UK by paramotor, has added her voice to mounting calls for a lead shot ban.

The UN Convention on Migratory Species Ambassador made a direct plea to ministers in a short video ahead of a potentially historic EU vote on the complete ban of the use of lead gunshot over wetlands. Without the agreement from member states such as Germany, Estonia, Finland, Latvia, Poland and the Republic of Ireland, who have announced they will abstain or vote against, the vote is destined to fail.

During her 2016 odyssey spanning 7,000 km and eleven European countries, Sacha met with communities and hunters across the Bewick’s swan’s flight path, while working at WWT, to discuss the issues facing these endangered birds, who die along with other waterbirds each year in significant numbers due to poisoning from spent lead shot.

Lead shot is highly toxic and removing it from our environment would protect the lives of millions of waterbirds.

This is not an attack on hunting or hunters. I’ve spoken to hundreds of hunters unaware of the terrible consequences of lead poisoning who have said they were willing to switch to non-lead ammunition as a result. With some practice, they have found the non-toxic alternatives to be just as effective as lead.

It’s clear what we have to do. We must restrict lead and ensure the widespread availability of non-toxic ammunition for hunters to help pave the path to a lead-free future.

“This vote is an opportunity of a lifetime to protect wildlife, people and the environment from one of the most toxic substances on earth.

The EU Committee (REACH), which deals with chemical hazards, will decide whether to ban the use of lead gunshot over wetlands. The vote opened on June 24 and countries have until July 15 to send them in.

A total of eleven countries have indicated they will vote against or abstain.

Please sign the petition to ban it in wetlands. If Germany abstains, lead will continue to contaminate wetlands across the EU. Please note that if you are a UK resident you will need to select 'VEREINIGTES KONIGREICH' from the country drop-down list.

Lead, which was removed from paint, petrol and pipes decades ago, is considered by the European Chemicals Agency (ECHA) to be a “non-threshold substance” which means that no amount of exposure is safe for humans. It doesn’t just poison birds, it contaminates the soil and enters the human food chain, where it can cause developmental issues in children. Yet still over 20,000 tonnes is strewn by shotguns across the European countryside every year, concentrating it in the habitats of wild birds which breed and feed there. Four million birds are poisoned each year and a quarter of them die.

There is consensus among European scientists and senior shooting leaders that lead gunshot should be restricted and replaced with the widely available non-toxic alternatives.

We urge agriculture and environment ministers to do the right thing and vote for a ban on lead shot in wetlands. If you’re a citizen of the EU, it's not too late. Please contact your ministers as soon as possible and ask them to back the proposal.

Lead ammunition is a toxic problem 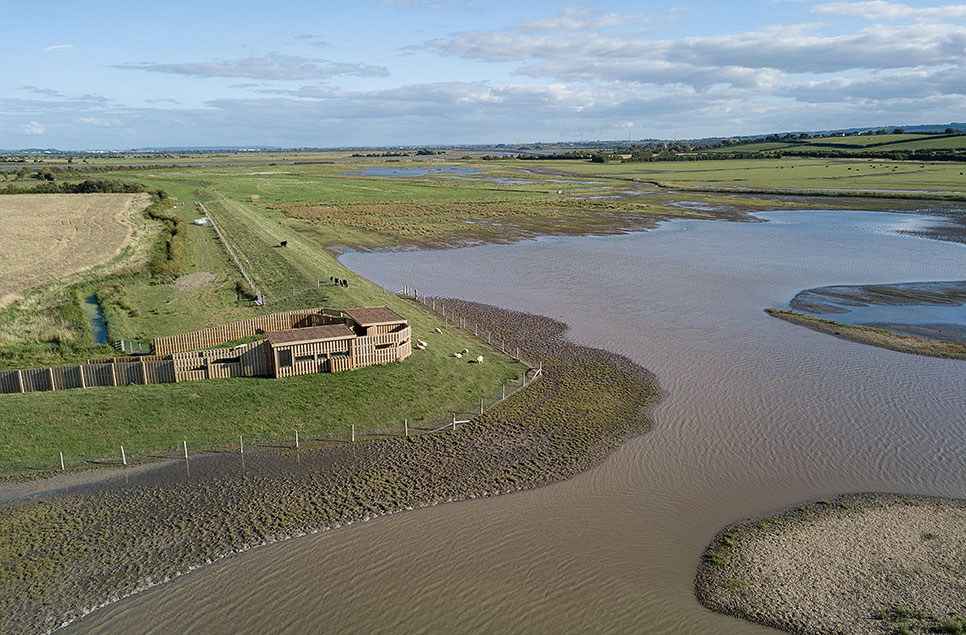 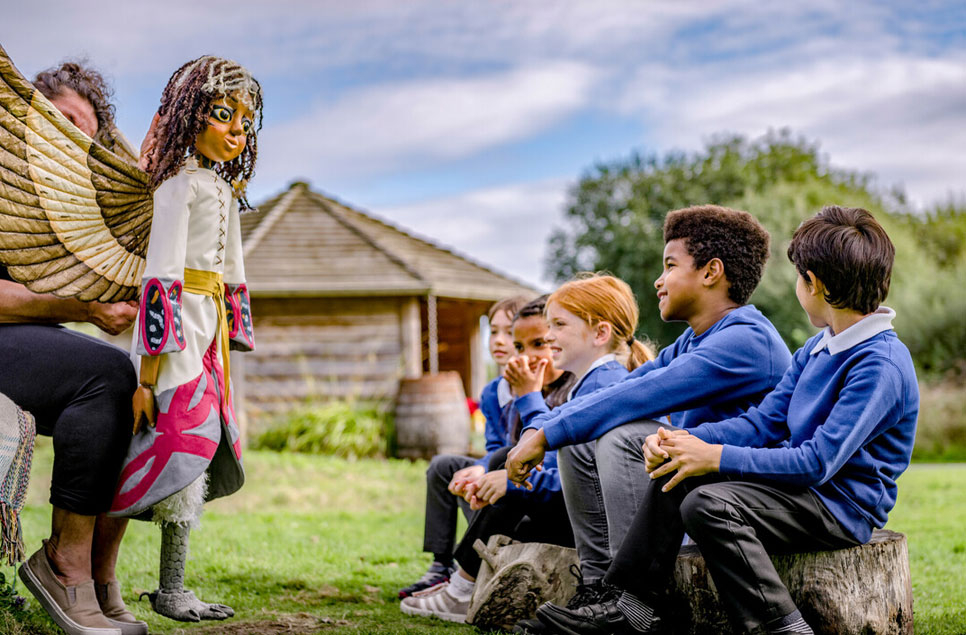