The critically endangered spoon-billed sandpiper, which acts as a ‘flagship’ species for the conservation of vital wetlands for migratory waterbirds along the East Asian-Australasian flyway, may yet be pulled back from the brink of extinction thanks partly to an innovative project jointly run by WWT and Birds Russia.

The project, using a technique known as head starting, started a decade ago and has now resulted in an increase of the number of fledglings that survive from 2.5 out of every 20 eggs laid to 15 out of every 20. Since 2011 when the project began, 205 spoon-billed sandpiper chicks had been released into the wild in artic Russian using the head starting method.

Importantly some of the first head started spoon-billed sandpipers now have had their own chicks and even a few head started ‘grand-chicks’ have been produced, thus helping to stabilise the population while the causes of their decline are discovered and addressed, including restoring the vital wetland habitat that the species depend on.

With the numbers of spoon-billed sandpipers declining by 26% a year between 2002 and 2009 and the very real threat of them becoming extinct by 2019, WWT Conservation Breeding Manager Nigel Jarrett came up with the idea to use the head starting technique, already successful in helping other birds like the Piping Plover, to help stabilise and save the species.

Recently, Nigel has been helped in his work by WWT Conservation Breeding Aviculturist Jodie Clements, who explained that the head starting technique involves first collecting the spoonie eggs in their breeding grounds of remote arctic Russia.

The eggs are then incubated, hatched and raised artificially by trained aviculturists in the breeding ground area, keeping them safe from the dangers faced in the wild” she said. “Once they are able to fly, they are released into the wild population - thus giving them a head start in life.

Affectionately known as ‘spoonies’ because of the shape of their beaks, the spoon-billed sandpiper are rare shorebirds who migrate between South Asia and Russia and whose tiny chicks are the size of a bumblebee.

While WWT first devised the project and have provided expert oversight, it is thanks to the hard work of their Russian colleagues that it has been able to continue. This has been especially true over the past two years with Covid making travel between the UK and Russia all but impossible.

Evgeny Syroechkovskiy - Director General of Birds Russia - said he was very proud of his team for being able to continue the head starting work despite everything that had happened over the past two years.

We’re sure we have slowed the rate of decline but extinction is still on the horizon and very definitely hasn’t gone away – the job isn’t done yet. We need to continue with our head starting work so that extinction is never an option" he said.

From the summer breeding grounds in the far north-east of Russia, spoonies migrate around 5000 km to the coastal mudflats of south-east Asia to spend the winter. This route, used by many migratory birds, is known as the East Asian-Australasian flyway. Here, they face hunters’ guns and nets throughout their journey, and loss of habitat from coastal reclamation means fewer opportunities to refuel along the way, as well as at their final destinations.

Conservationists have been working with governments and local communities to raise awareness of the importance of protecting the vital habitats and species all along the East Asian-Australasian flyway. Other interventions included aid for subsistence hunters in places like Myanmar to shift livelihood dependence from hunting to other more sustainable occupations; and the halting of major land claim projects around the Yellow Sea.

There is much work still to be done to save the spoonie. However, there is no better species than this charismatic little bird to unite people to fight for the survival of all birds using the East Asian-Australasian flyway through conservation techniques like head starting and protecting the vital wetland habitats they depend on, on their migratory route.” 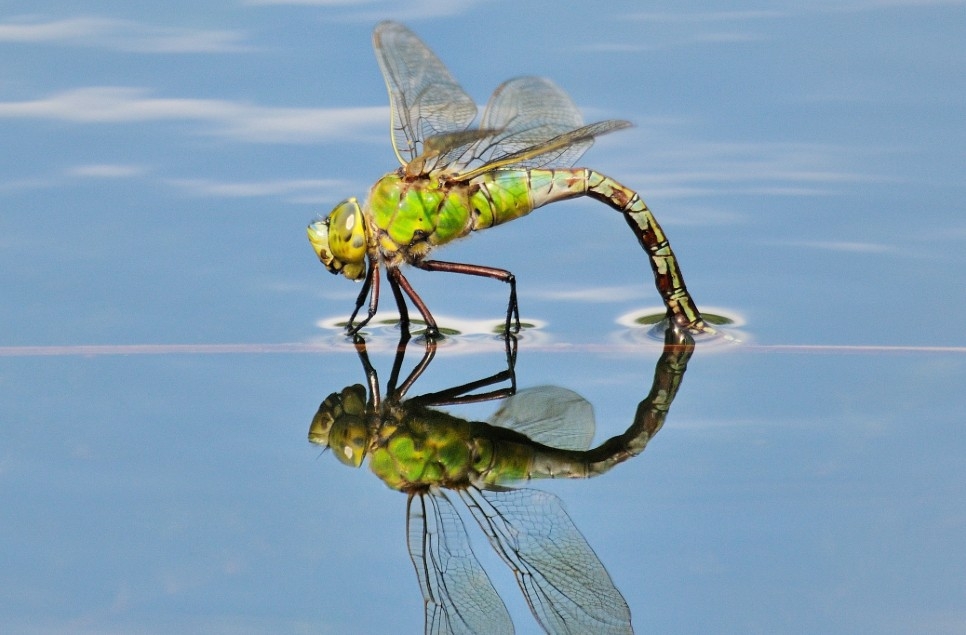 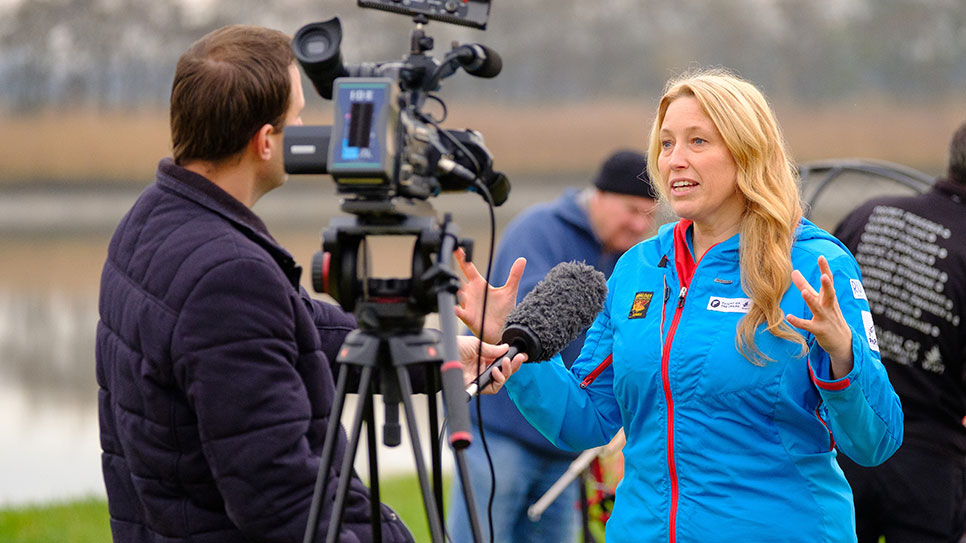 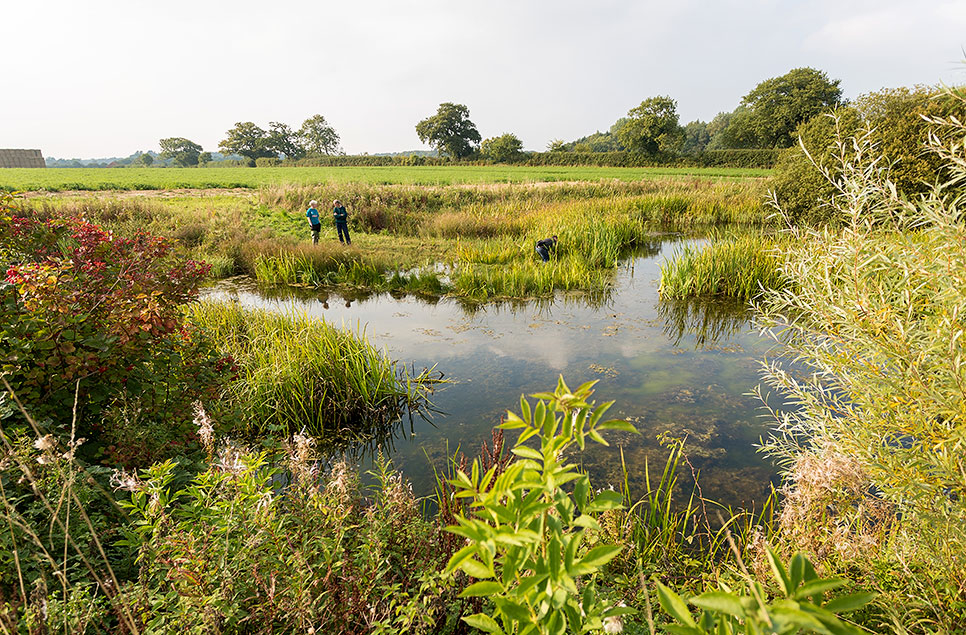