Britain’s rarest, smallest and most musical swan is all about family. Extended family groups make long, dangerous migrations together to visit the UK each winter.

In 1963, Peter and Philippa Scott and their young daughter were painting Bewick’s swans at their window in Slimbridge. As they sketched, they noticed each bird’s bill markings were slightly different. They learned to recognise each one by face and gave them names.

Through their art, the Scotts discovered their new friends had loyal partners for life. Paired birds will seek each other if separated during migration, and perform joyous “triumph ceremonies” on being reunited. They also mourn following the loss of a mate, generally taking at least 1 year to re-pair and longer to breed with a new partner.

The Scott family learned the swans also form strong extended family bonds. When parents, offspring, siblings and (very occasionally) grandchildren come together at feeding sites and on the roost, their soft honking greeting is the soundtrack of Britain’s wetlands in winter.

Every autumn, Bewick’s swans face a dangerous migration to the UK from northern Russia. Along their 3,500km route between the breeding and wintering sites there are predators, fewer wetlands and the risk of hitting power lines, but if they don’t migrate, they will be caught in the ice and snow of the arctic winter. In spring, they do it all again as they fly back to Russia. We also fear the rapidly changing climate of the Arctic will affect them.

They are illegally hunted – often mistakenly because their small size makes them resemble geese in low winter light. They are also susceptible to eating the lead ammunition sprayed from shotguns, which poisons, weakens and often kills them.

The number of Northwest European Bewick’s swans has dropped by a third in recent years. There are less than 21,000 left.

What we are doing

WWT is piecing together the jigsaw that could explain the Bewick’s swan’s dramatic decline.

Sir Peter Scott’s drawings of individual swans were the start of a 50-year monitoring project, which now combines art with the latest science. We use laboratory equipment to research swan health and GPS trackers to understand their migration routes.

We have even used a paramotor to experience the same risks the swans face on their migration and to provide a focus for Bewick’s swan conservation in countries along the swans’ flyway. That expedition gained many friends – we are now working with hunters, governments and communities across Europe to help these swans survive.

We are collaborating with local people in the Russian arctic to create ‘Swan Champions’, a community-based approach to reducing illegal hunting.

Flight of the swans

In autumn 2016 we went even further in our quest to discover the cause of the swans’ drop in numbers.

WWT conservationist Sacha Dench strapped a paramotor to her back and flew the Bewick’s swans’ entire migratory route, from arctic Russia back to their wintering grounds in the UK. It was an epic journey that brought communities, conservationists and governments together along the Bewick’s flyway, to ensure greater protection for the birds and the vital wetlands they need to survive.

There have been over one million sightings of Bewick’s since we started ringing them back in the 60’s. More recently we’ve been fitting GPS tracking devices to some of the birds. This has given us even better information about the swans, their epic migration and the threats they face along the way.

To help us monitor our Bewick’s swans on their epic migration, we built a tracking map to better predict where they are and when they’ll be arriving in the UK.

Find out more about Bewick's swans

WWT is piecing together the jigsaw that could explain the Bewick’s swan’s dramatic decline, and bringing you the latest news and stories from the team working along the flyway. 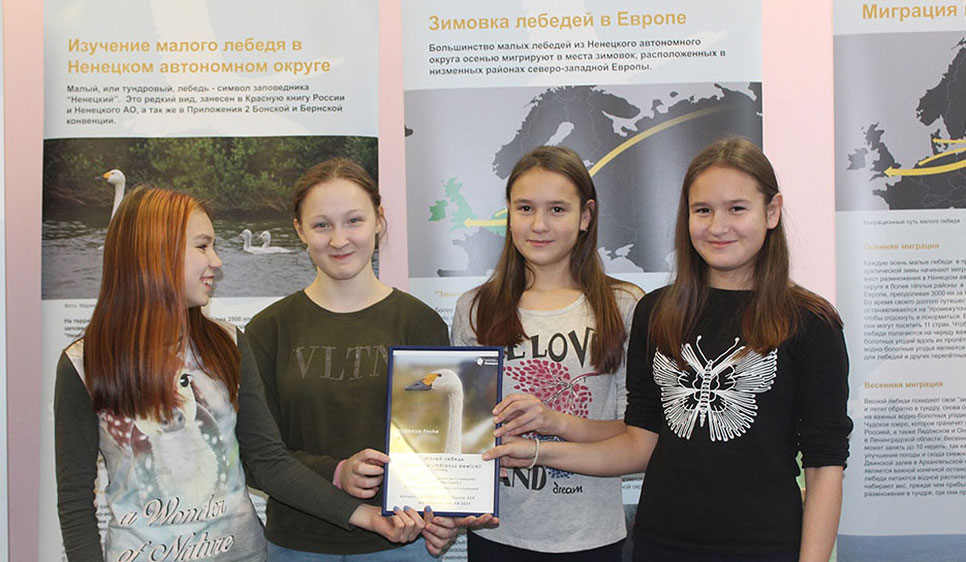 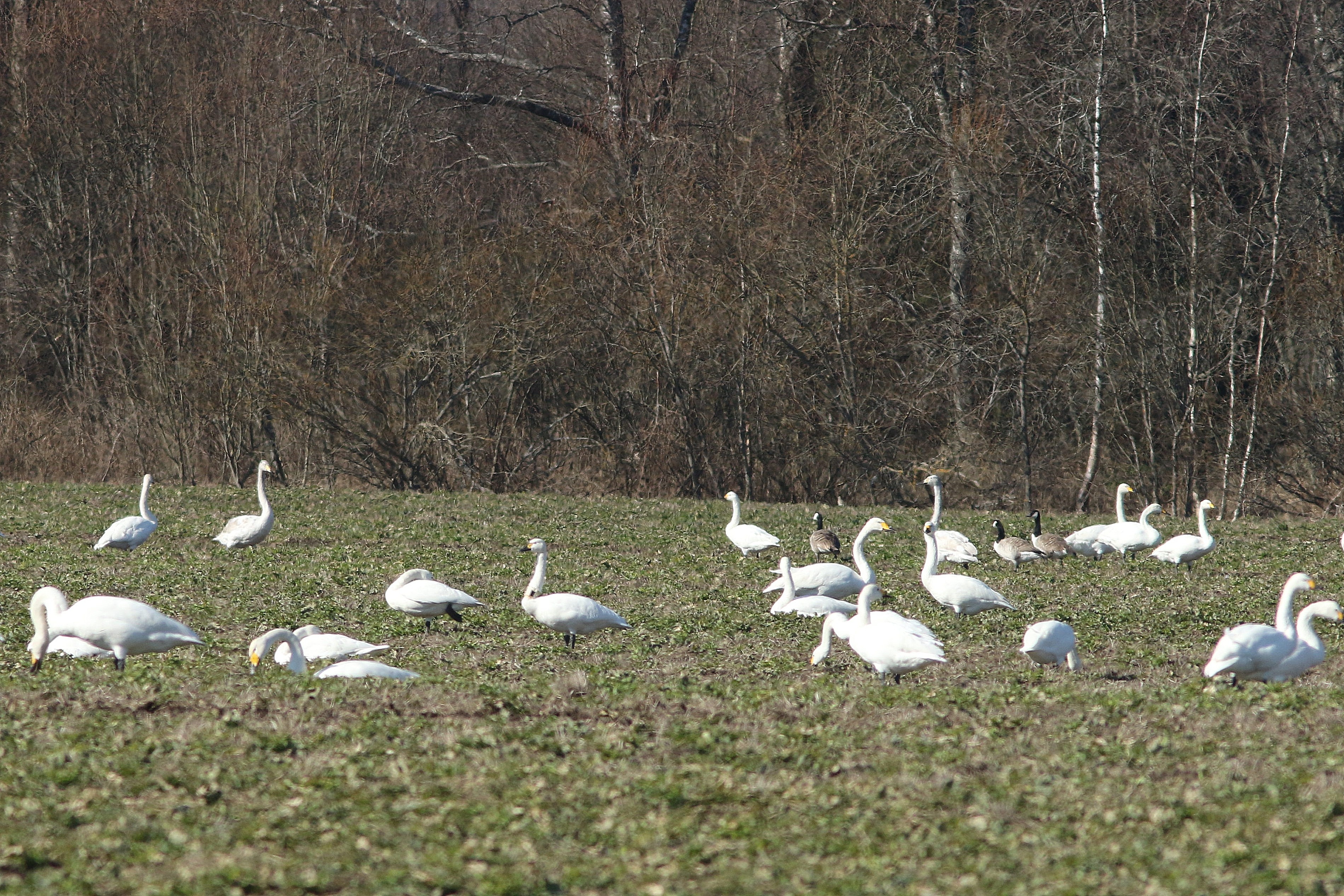 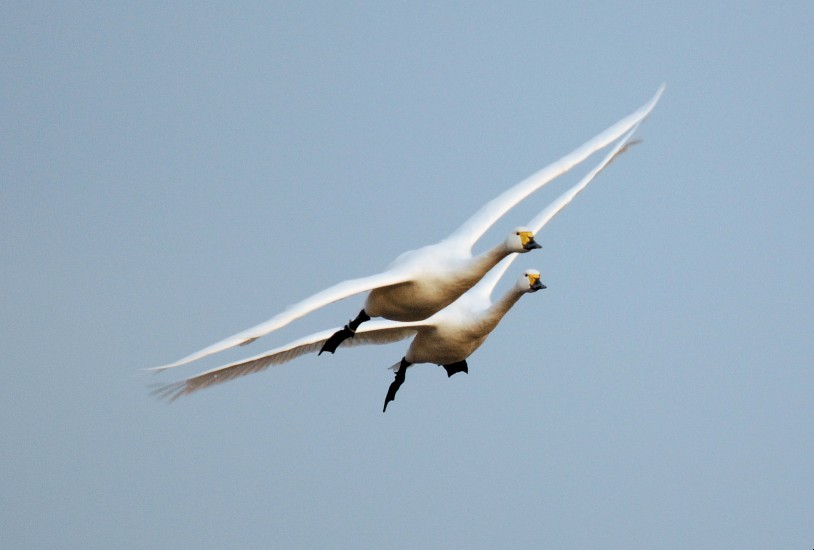 Stories from the Russian Arctic