September is a month when millions of birds are on the move. As the days start to gradually become colder and shorter, birds move from north to south and Martin Mere is a great place to see signs of this migration taking place.

As you head out of the door and walk up towards the discovery hide, you have the option to turn left or right to walk along the nature trail. Turning right takes you to a woodland area towards the Ron Barker hide, whilst turning left allows for views across the mere, Janet Kear hide and the reedbed walk.

Below is a summary of what wildlife you are likely to see whilst you explore this autumn.

Pink-footed geese return to Martin Mere in the autumn in huge numbers as they use the centre as a ‘service station’ to refuel in order to continue with the migration.Up to 40,000 geese may use the reserve as a safe roosting point, flying in and out if the reserve as weather and food dictates, creating a magical display of feather and flight. 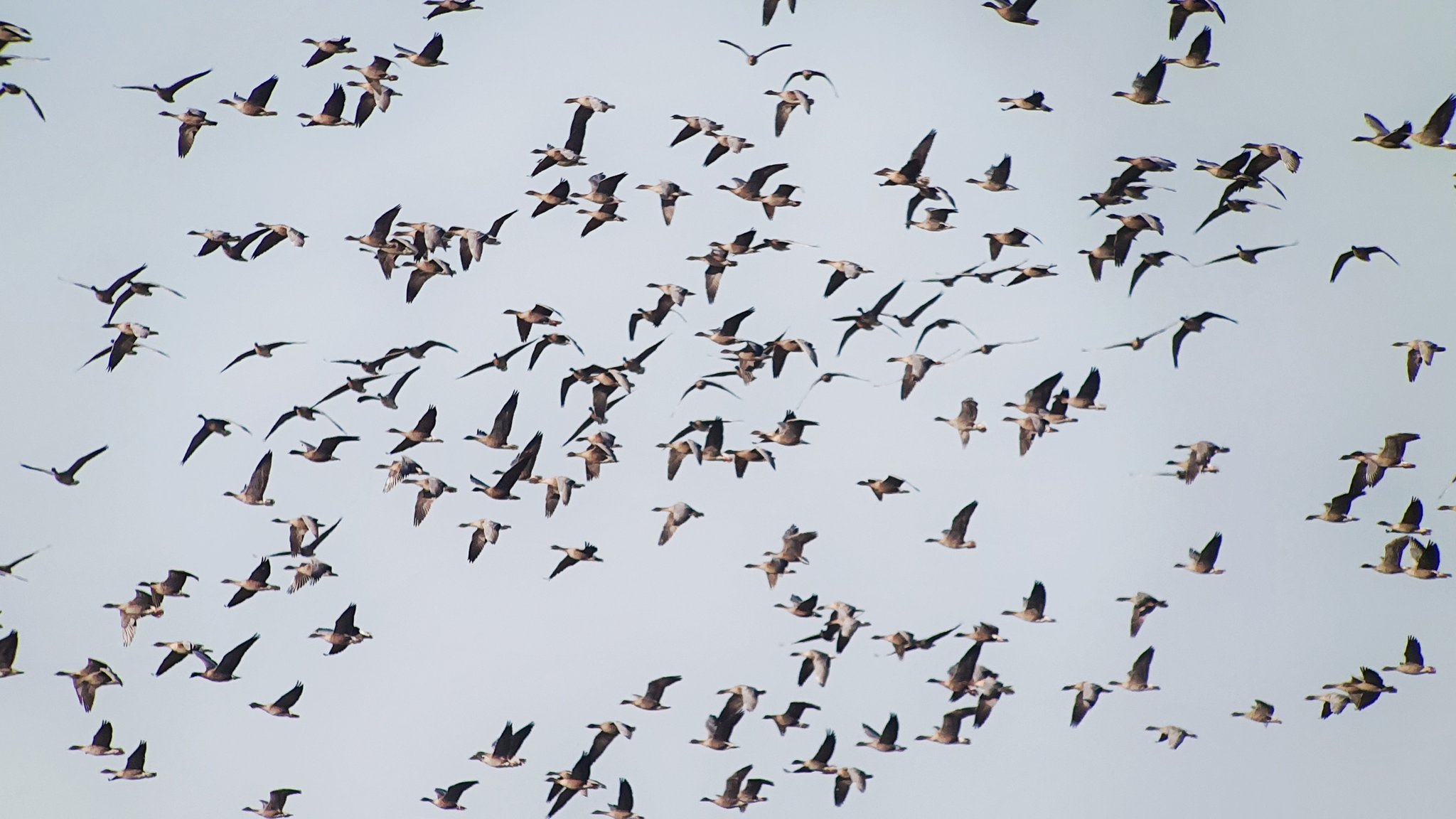 Many duck, geese, swans and other wetland birds spend their summers breeding north of the Arctic Circle. A trickle of the ducks and geese will now start to appear at Martin Mere but the main arrivals and passage through Martin Mere for these species will be in October and November. However, for the group of birds collectively known as waders, September is the peak month for seeing both a variety of species and large numbers on our reserve. Any day in September could bring around 20 different species of waders, including uncommon birds such as little stint, spotted redshank and both green and wood sandpipers; these birds using Martin Mere as an avian motorway services, breaking up their long journeys.

It is always worth keeping your eyes peeled, as anything can turn up at this time of year and, in past years, rare birds from North America, such as pectoral sandpiper, wilson’s phalarope and long-billed dowitcher have turned up.

While our breeding avocets start to dwindle in numbers, as they fly further south for the winter, we see a massive build up in the number of black-tailed godwits using the reserve. Around 500 birds have been present in the autumn for the last couple of years and, while some will eventually continue their journey south, a few will stay for the winter at Martin Mere. Numbers of ruff and lapwing also start to increase and these three species, along with the noisy oystercatchers, will be the most noticeable waders around the reserve for the next six months.

It is not just the larger birds that are migrating through at this time of year and it is worth keeping an eye open for smaller birds, either on the ground, or perched on fence posts and wires. Wheatears, whinchats and yellow wagtails are frequently seen on the reserve, taking a break from the long flight back to Africa.

And, with all this activity, our birds of prey are never far away, looking to pick off what they can. Marsh harriers, sparrowhawks and buzzards are currently a common sight and a migratory hobby has been seen for the last week or so, along with a newly arrived pair of noisy ravens.

The reedbed walk is a feast for your senses through sight and sound. Spend the time simply stopping and listening and enjoy being immersed in nature.

The reedbed walk is accessed from the lower level of the Harrier hide. It is one mile in length and can be muddy underfoot so good walking boots are advised. There are a number of benches out on the walk for a rest and the opportunity to spend some peaceful time in your surroundings.

Several marsh harriers, peregrines, kestrels and barn owls have been seen across the reserve with at least one little egret seen daily and an infrequent great white egret. You may also see gadwall, mallard, tufted duck, pochard, little grebe, reed bunting and blackcap as you walk around.

The species in the reedbed can be very elusive and are often heard and not seen, so you need to take your time and simply listen whilst out there. There are at least 9 cetti's warblers so it's worth listening out for their signature call.You may also hear water rails, bearded tits and chiffchaffs. Time to brush up on your bird call identification! 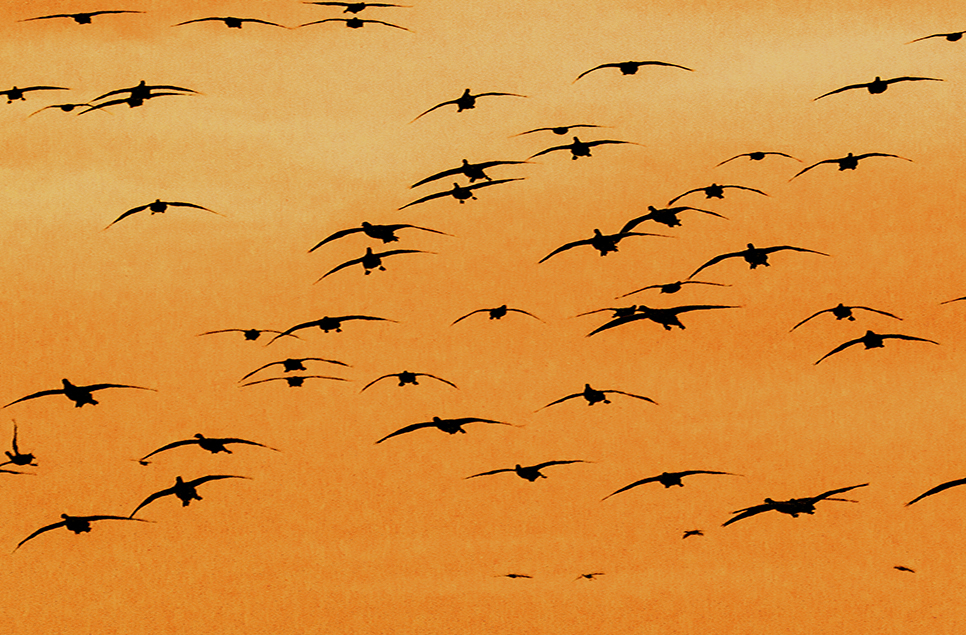 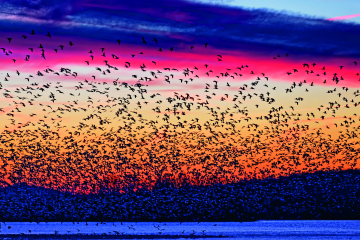 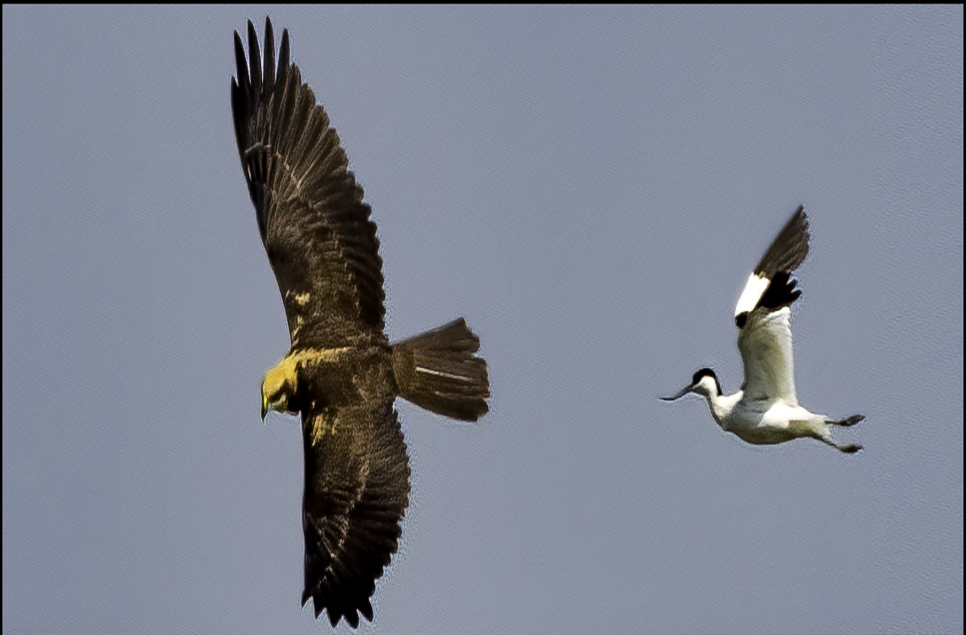