These huge expanses of water support some of the most iconic species on earth – including us.

Mysterious and deep like the great lochs of Scotland, toxic and inhabitable like the Great Salt Lake or sunlit or shallow and muddy like the Norfolk Broads, these bodies of water are as diverse as the species that live in them.

They are essential to many populations across the world for food, water and livelihoods and over 140,000 species rely on them for survival, yet like all wetlands they are at risk from rising global temperatures and human interference.

There are 117 million lakes on Earth, covering 3.7 percent of the continental land surface.

What is a lake?

A lake is a body of water surrounded on all sides by land, they are generally fed by rivers, springs or precipitation (rain and snow) and so are primarily freshwater. However, some of the more famous lakes, like the Dead Sea and the Great Salt Lake, are saline lakes and contain only saltwater.

Some limnologists - or scientists who study freshwater – say that if a particular body of water is so deep that sunlight does not penetrate the bottom, then that body of water is considered a lake. This impenetrable layer is known as the ‘aphotic zone’.

The shores of lakes are wetlands in themselves, but lakes are often surrounded by other wetlands, known as ‘lacustrine’ wetlands.

Where do you find lakes?

Lakes are very different across the world. Lakes in England are usually shallow natural lakes or man-made – like the Norfolk Broads or WWT Martin Mere. The Lake District is the exception. The world’s deepest lake is Lake Baikal, in Russia. It holds nearly as much water as all five of the Great Lakes of North America. Some inland lakes become salty. This is usually because they’re closed - not fed by a river or stream - and the water evaporates leaving salty minerals behind. Flamingos thrive in some of the saltiest lakes in the world.

What lives in a lake?

This is largely dependent on the underlying lake, whether the water is clear or cloudy and where it lies in the landscape. Lakes in the highlands are very different from the lakes of the lowlands.

Lakes are also essential places for waterbirds. Nutrient-rich lakeshores act as important breeding and wintering grounds for teal and diving ducks, such as tufted and pochard. On some Scottish lochs, you’ll find red-throated and black-throated divers as well as goldeneyes and goosanders.

There are thought to be 10,000 lakes in Great Britain, of which the biggest by volume is Loch Ness in Scotland, and the deepest is Loch Morar.

Why we need lakes

Lakes are essential for our migrating birds. They rely on these water bodies to rest and refuel on their long journeys. Habitat loss is one of the biggest threats to the survival of our migratory birds on these long journeys.

Flamingos rely on a specific kind of lake for their survival. Saline or caustic lakes are inhabitable to most species, but flamingos thrive on them. Although this means there is no competition for food, there are few of these lakes in the world – only around 30 breeding sites for all six flamingo species. Human disturbance of these sites through draining and mining are making these highly specialised environments inhabitable even for flamingos.

Lakes are essential for migratory birds. They rely on these water bodies to rest and refuel on their long journeys.

Lakes in our culture and history

The depths, expanse and wilderness surrounding lakes have fed into the imaginations of story tellers and artists alike. The Lake District is an area famously connected with such well known writers as William Wordsworth, John Ruskin, Beatrix Potter, Harriet Martineau, and Samuel Taylor Coleridge. Scotland’s mysterious lochs have been the source of many magical myths and tales, the most famous being the Loch Ness Monster. Communities developed around bodies of fresh water as people were drawn to the benefits of life at the water’s edge and with those stories, tales and culture developed. Words like loch, lough, mere and many more were all ways to describe these bodies of water.

Environment Agency figures state that 0% of lakes in England are now classed in good health.

Globally freshwater habitats are severely threatened. Over 140,000 species – including 55% of all fishes – rely on freshwater habitats for their survival. However, freshwater species are going extinct more rapidly than terrestrial or marine species. Almost one-third of freshwater biodiversity face extinction, largely due to habitat loss, introduction of alien species, pollution, and over-harvesting. This problem is expected to worsen as the human population grows.

What is WWT doing to protect lakes?

Lakes are a part of the UK’s unique wetland landscape. Across our reserves we manage these prime habitats for the wildlife that rely on them. Our work in the UK and globally is focused on protecting these environments for the benefit of wildlife and people.

Sadly, wetland habitats in the UK are under increasing pressure; pollution and agricultural development, amongst other threats, is damaging these essential habitats and their fragile ecosystems.

But there is hope. WWT is one of the world’s leading science and conservation institutions in its field. We’re acting to create, protect and restore wetlands for the wildlife and people. Find out how you can be part of the solution.

Internationally, we’re working with local communities to restore Lake Sofia in Madagascar, enabling us to save the Madagascan pochard from extinction as well as restore the lake to support the livelihoods of the people that depend on it. 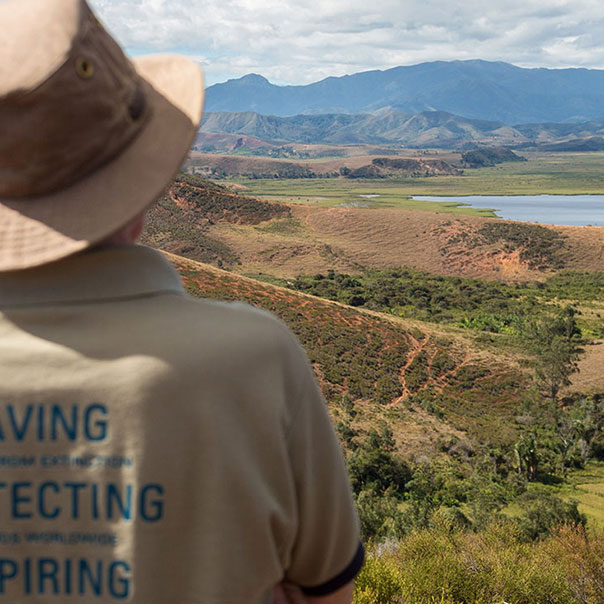 Lake Sofia in Madagascar was not in good condition, yet it’s so critical for many endemic species and the communities that rely on them. 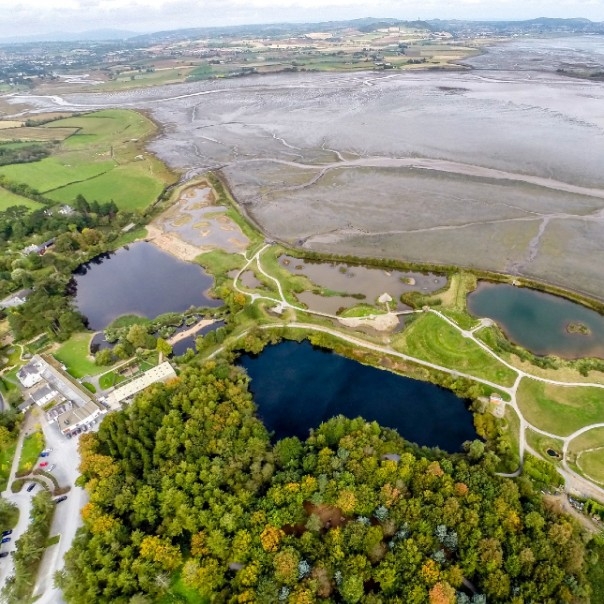 The sea inlet on the borders of WWT Castle Espie wetland reserve is internationally important for wintering waterbirds like the light-bellied brent goose. 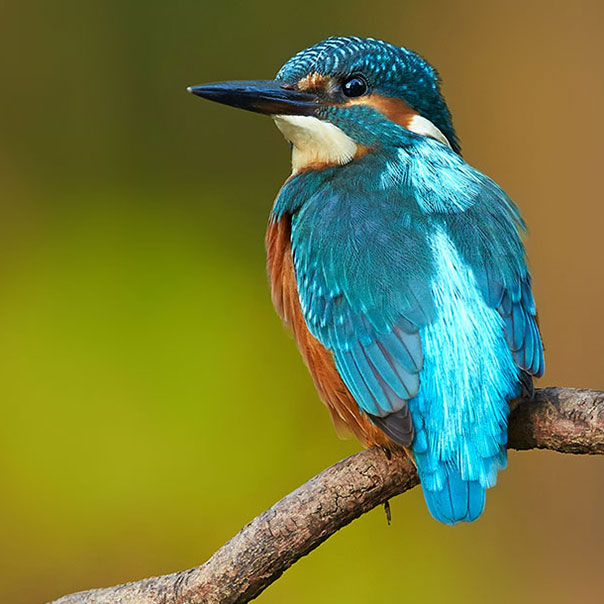 WWT creates, protects and restores wetlands for wildlife and people, including lakes, at our sites across the UK and internationally.