What Brexit means for nature

Heard much about the environment in the Brexit debate? We haven’t either.

However the next few weeks turn out with the current political turmoil, Brexit is likely to have serious positive and negative impacts on our wildlife and their habitats.

Air, water and wildlife cross national borders and so international laws make sense. They set standards to ensure our long-term collective survival, and create a level playing field that helps guard against any nation undermining its neighbours. However one size doesn’t always fit all and sometimes we need to tailor those laws to best protect UK nature.

Here are four ways Brexit could affect the environment:

70 per cent of land in the UK is farmed and the future of our environment is intertwined with the future of farming. Farming is also the biggest recipient of money back from the EU to the UK, through the Common Agricultural Policy (CAP). This is vital to farmers’ livelihoods but also much maligned for the perverse outcomes it can create, whether it is disadvantaging smaller farmers or driving some environmentally-destructive practices.

Post-Brexit, the UK will need to introduce a replacement for the CAP. This provides a huge, once-in-a-lifetime opportunity to refocus payments to reward farmers for managing land in a way that not only provides food but provides ‘public goods’ such as supporting biodiversity, flood protection and protecting water and soils. 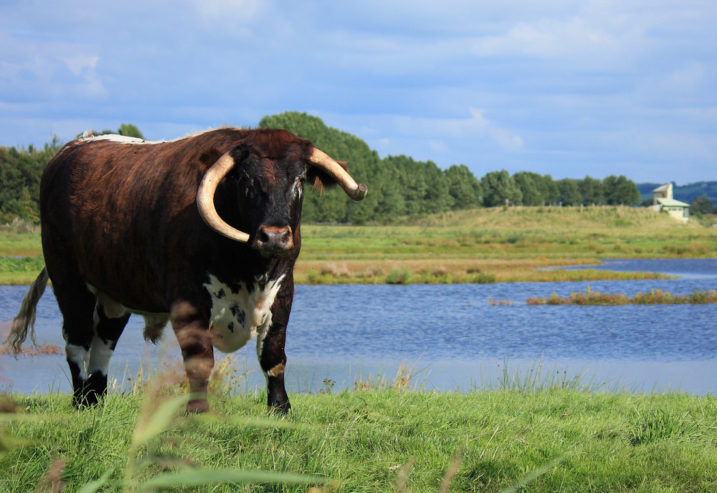 EU Directives set standards for air and water, and protect individual species and the places they live. This is coordinated between countries so that migratory birds and fish are protected all along their migration route along with their stop-off points.

Post-Brexit, the overlying EU Directives will no longer apply and UK governments will be able to change these protections and standards.

This could be helpful. We’ll be able to tailor protections more closely to the needs of UK species and change them to suit circumstances– for example where migration patterns move due to climate change. But - and it's a huge but - it could also be very, very damaging to remove an important protective framework and potentially expose politicians to greater pressure to back unsustainable developments.

It’s also worth noting that we’re are already failing to meet most of the EU's environmental standards, so what happens when the threat of financial penalties by European courts is removed? 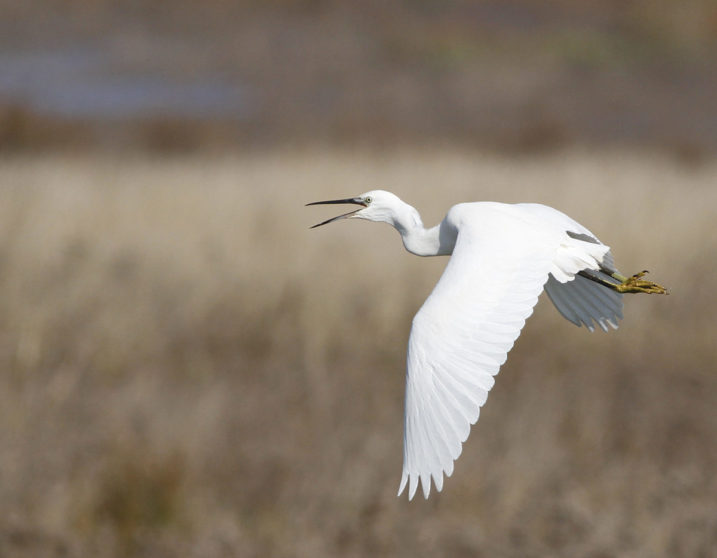 Where the UK breaches Directives, the EU Commission acts as prosecutor while the European Court of Justice sits in judgement and imposes sanctions.

Post-Brexit we’ll be outside their jurisdiction. So if the UK fails to meet future standards it has set itself, would it take itself to a domestic court and fine itself, with that fine going back to – itself!?

Without any way of holding Government to account there will be no recourse for action if government fails to deliver on its environmental promises.

When/if the UK leaves the EU Customs Union, EU standards will no longer apply and we will be free to set our own environmental standards on everything from chemicals to recycling. We’ll also have a freer hand to impose trade tariffs on goods of our choosing. The question here is: how will the UK choose to exercise these new freedoms, and will this be good or bad for nature?

As one of the largest economies in the world, the UK could help drive sustainability both here and in the countries we trade with. However politicians could also be tempted to lower standards with an eye to the short term in order to boost post-Brexit Britain’s economy. 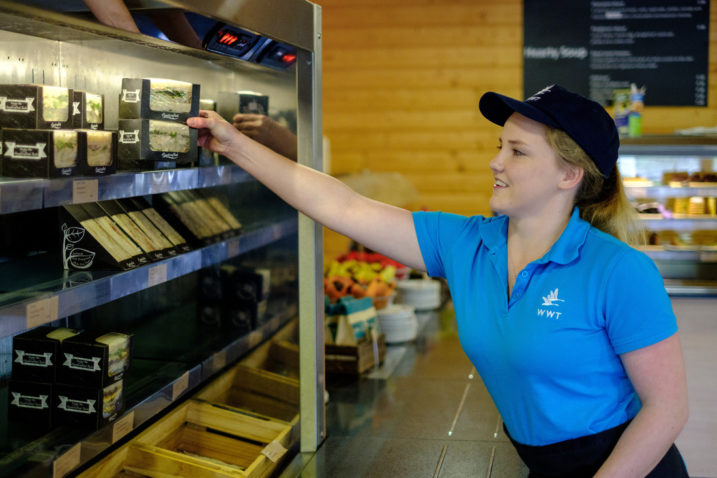 So what do we need to ensure the best outcome for nature?

We need a strong Environment Bill (a ‘Green Bill’, as we’re calling it) which enshrines a set of key environmental principles in law, and establishes a new enforcement body which can bring polluters to account.

In January the Prime Minister visited our London Wetland Centre to launch the Government’s bold 25 year plan for the environment. WWT produced our Nature's Way report to support the government to commit to an Environment Bill, which is the stage we're at now.

Now, the Government can follow up on this with an Environment Bill to help it meet its pledge to "make ours the first generation to leave the natural environment in a better state than we found it". WWT is working as part of a group of environment NGOs called Greener UK to advise and influence the Government on how to make that Bill as strong as possible, so that protections for nature will be stronger, not weaker after Brexit. 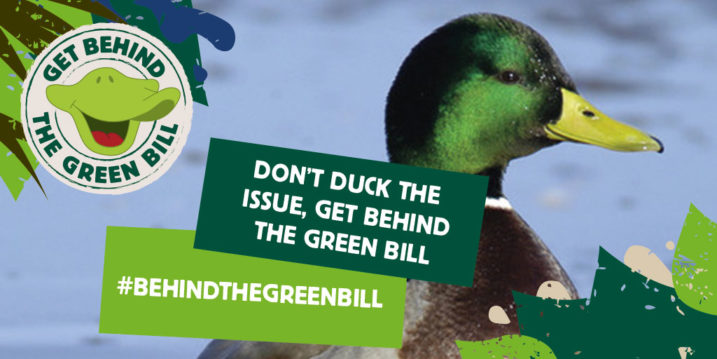 We need your help to Get Behind the Green Bill

It's time we showed the government that we care about nature, and want a strong environment bill to ensure this. Instead of writing to your MP or signing a petition, we've come up with a campaign with a difference to really get the message across.