The reserve is alive with chicks

At WWT Martin Mere the site is alive with activity. From the discovery hide sit and watch the antics of the black-headed gulls. We have 951 pairs this year which is a new site record, they nest right in front of the hide, and binoculars aren’t needed. They normally lay their 3 eggs in late April, Early May and both adults take turns incubating them for 24 days. The chicks when they hatch are brown white and black little bundles of fluff and look very cute. It then takes 35 days until the chicks fledge. They mainly feed on worms, the parents can often be seen following the tractors around grabbing worms for their brood. Black-headed gulls have a chocolate brown head (not quite black), they are the most numerous inland gull and are very noisy you can hear them from the carpark at the moment when you arrive.

Also on the mere we have 12 pairs of Common Terns which is a site record, they are breeding on the back island. The terns are a beautiful bird and can be seen all over the reserve as they are hunting for small fish. Common terns are amazing birds they drink water while they are still flying coming down to a lake or the sea and dipping their bill in. Like most seabirds they have nasal glands that excess salt so they drink seawater as well as fresh. They can live a really long time the oldest one from ringing data was 33 years old! They normally have 3 eggs, incubate for 22 days and the chicks fledge after 25 days. Last year 15 chicks fledged at Martin Mere fingers crossed we have another successful year.

Over the next couple of weeks spend some time in the discovery hide and enjoy watching these 2 amazing species and their very cute chicks.

In addition, the centre also has 4 fledged kingfishers and the bearded tits are singing in the reedbed making the reedbed walk a joy for your senses at time of year with butterflies, damselflies and dragonflies around the mass of wild flowers. 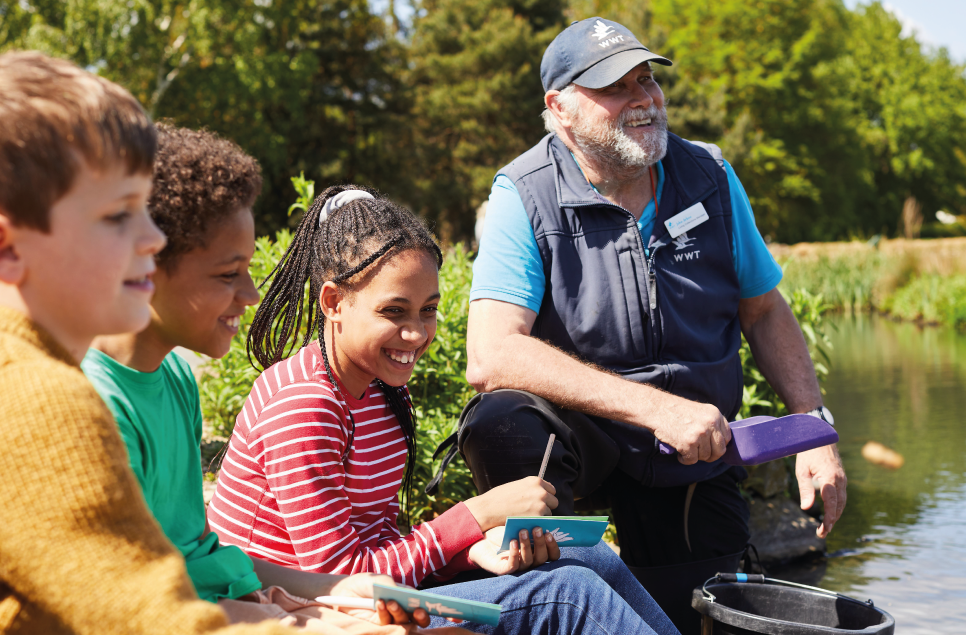 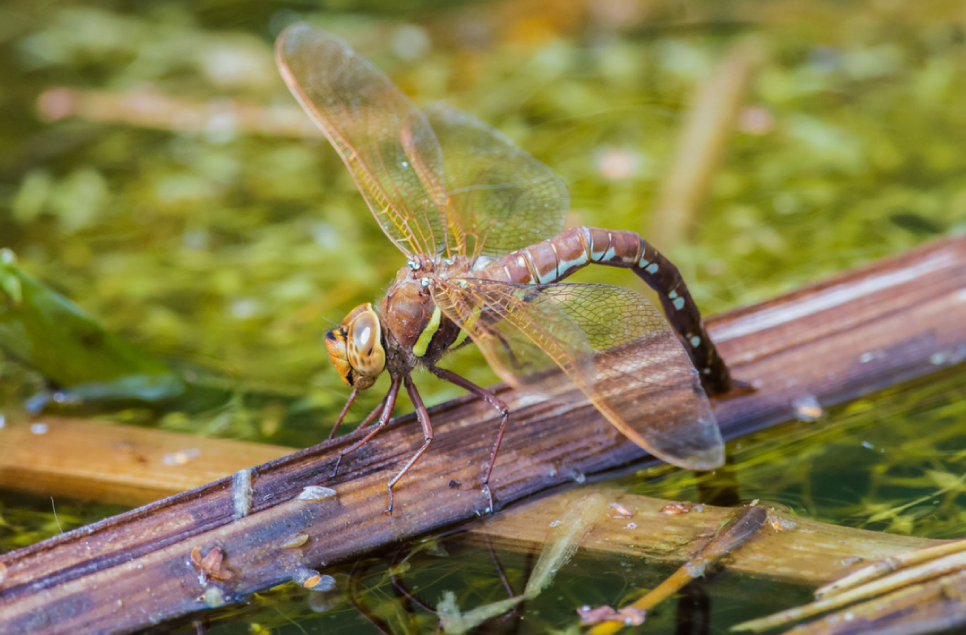 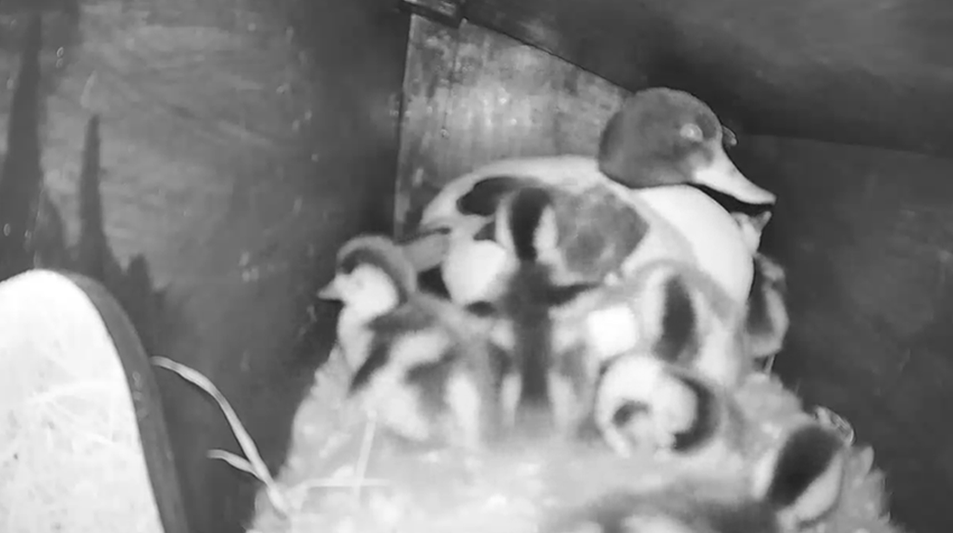 Shelduckings have hatched and you can watch them live!