Mad about moths at Martin Mere

To record the species, we use a light trap set up overnight. The moths are attracted to the light, go down the funnel, and hide amongst the egg boxes. Then in the morning, we see what we caught and let the moths go.

Moths and butterflies are in the same family and have a lot in common. Some moths fly during the day, and some moths are brightly coloured. And although many people may think otherwise, only two species of moths in the UK eat clothes; they are tiny and brown and love dark places. 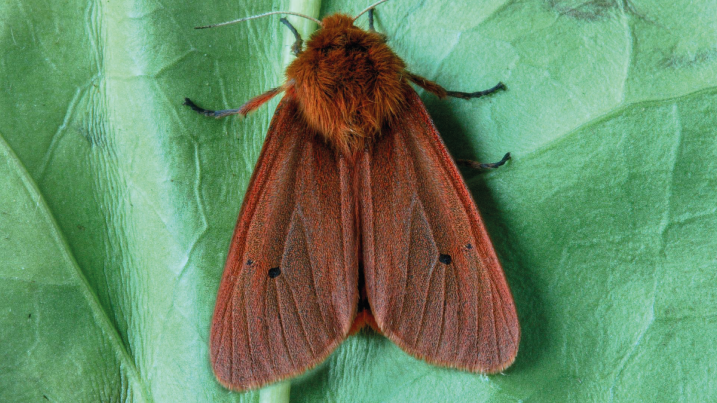 Some of the moths we catch have unusual names like uncertain, turnip and snout! Not all moths are brown and boring - some are huge and brightly coloured, like the elephant hawk-moth, which is bright pink. Different moths have unique adaptations to avoid being eaten by bats. The ruby tiger can detect the bat's echolocation and, in response, folds up its wings and falls out of the sky. Some moths even squeak back at the bats to confuse their echolocation. Aren’t moths brilliant?

Last week, we used a pheromone, a chemical designed to smell like a female moth used to attract male moths. Specifically, we used it to attract the Lunar Hornet clearwing moth. The lure was highly successful, and three males were attracted to the pheromone immediately! Just like many moths, the Lunar Hornet also has its own unique features. The unusual species looks just like a wasp. It’s the perfect mimic, as it avoids being eaten because of its brilliant disguise.

Why not join us for one of our moth trap sessions for the opportunity to get up close to these amazing creatures and take fantastic photos? We have two remaining sessions the weekend of the 9th and 16th of July. No need to book - just head to the Discovery Hide for 11am! 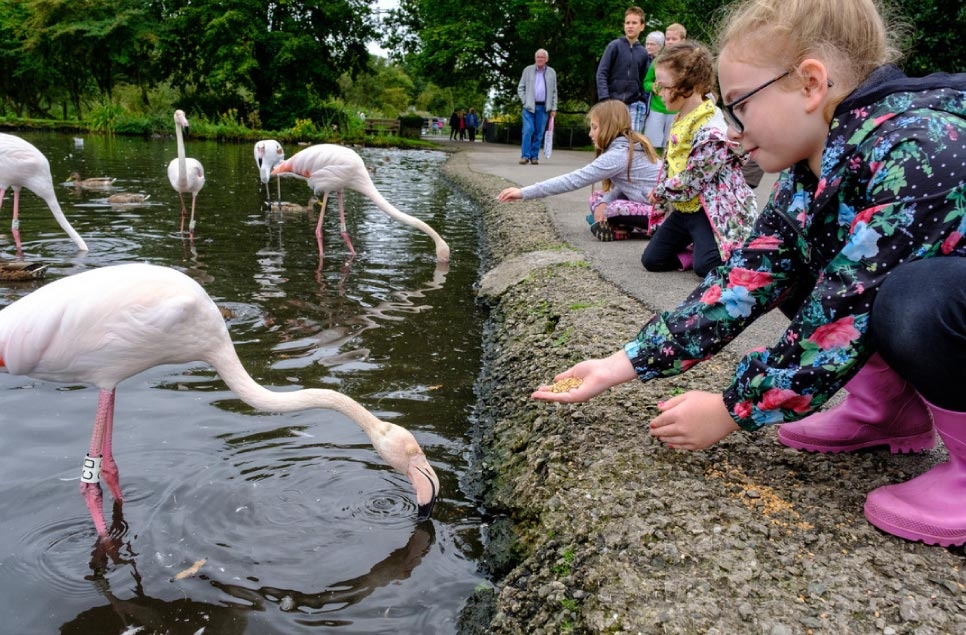 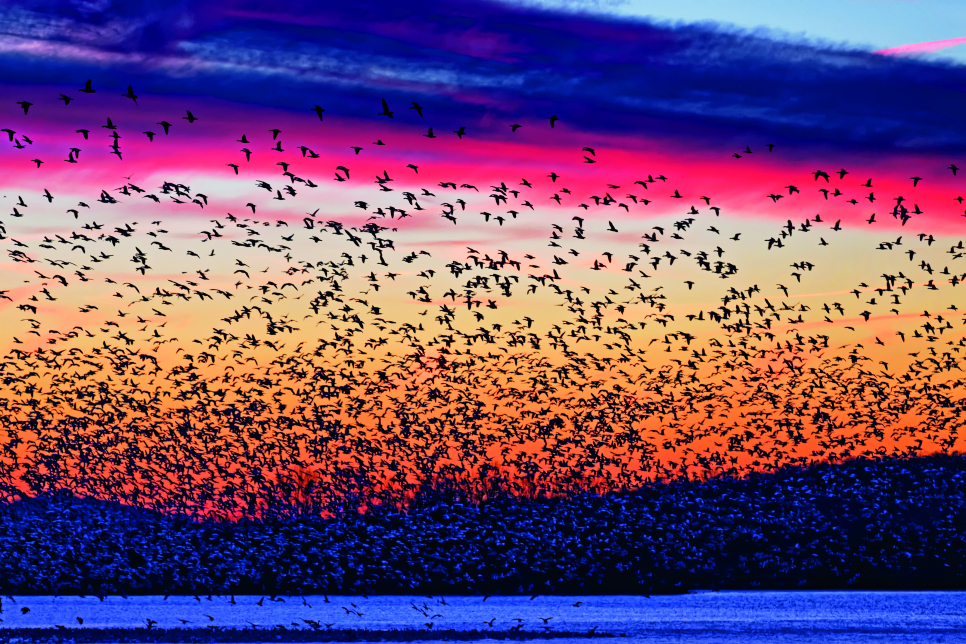 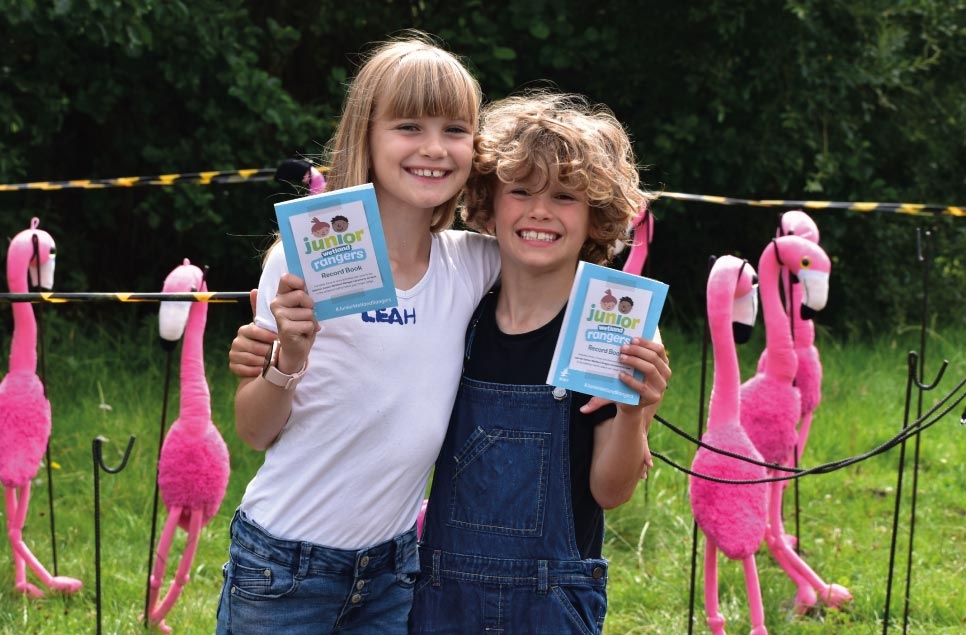