Meet the nene – the world’s rarest goose and learn how WWT founder, Sir Peter Scott brought this species back from the brink of extinction. 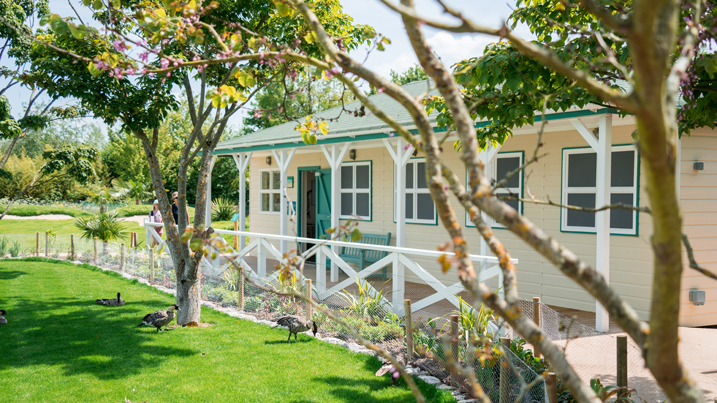 During the 1950s the nene (also known as the Hawaiian goose) was close to extinction due to the introduction of predators and the loss of habitat in Hawaii. With just 30 nenes left, Sir Peter Scott began to successfully breed them in captivity and release themback into the wild and the world population is now 3,000. 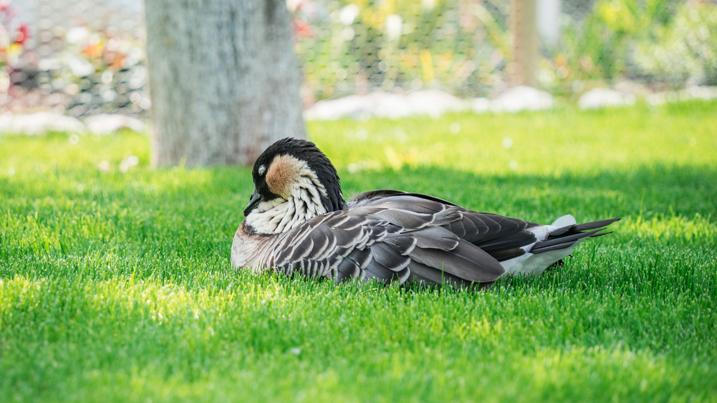 Visit our duckery with rearing tanks and enclosures and learn about the ground-breaking techniques Sir Peter Scott developed to boost the numbers of nenes in captivity and how we still apply his science to breeding birds today.

Discover how we raise and release endangered species such as the Madagascar Pochard in some of the remotest places on earth. 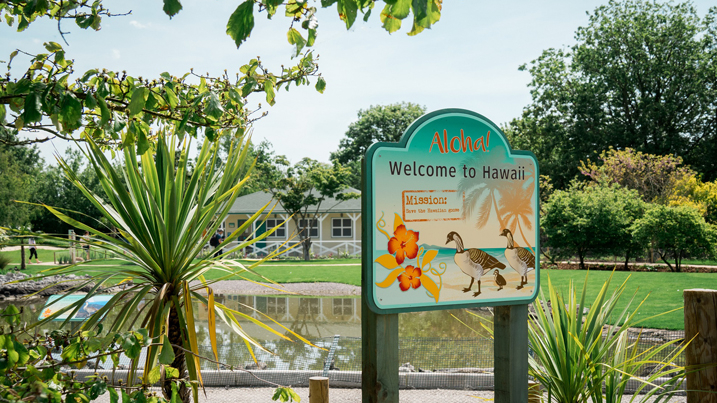