Slimbridge are delighted to announce that two Baer’s pochard ducklings hatched this June.

This is the first time that Slimbridge has successfully bred this critically endangered species in their new Mission Possible exhibit, which opened in May 2021.

The Baer’s pochard is the most recent in a long list of ‘little brown ducks’ to need our help and understanding in recent decades. The Aviculture team is thrilled to be able to do our bit for raising the awareness of both the Baer’s pochard, and also incidentally the Madagascar pochard, to which this little family are representing for us so beautifully. When you make habitat, they will come, they will breed, and they will thrive! This is such a valuable message to our visitors and future generations.

Baer’s pochard were once a common species across Eastern Asia, but now risks becoming the first widespread continental duck to become extinct. Baer’s pochard became listed as Critically Endangered by the IUCN in 2012, with a population once estimated as around 20,000 to now, worryingly, fewer than 1000 individuals remaining in the wild. 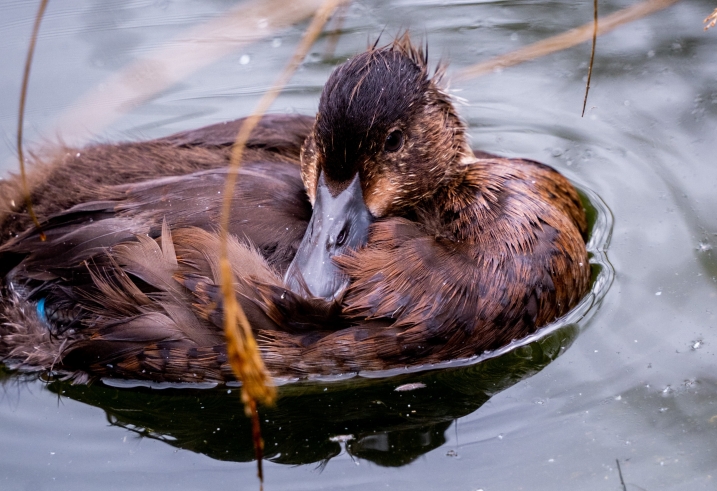 WWT’s Conservation Breeding Unit used Baer’s pochard, alongside Ferruginous duck, to trial the ground-breaking equipment eventually used for the Madagascar pochard soft release at Lake Sofia. Not only were the Baer’s physically perfect for assessing the suitability of the equipment, but WWT were able to raise their species profile at the same time.

WWT wildfowl collection host good numbers of captive Baer’s pochard and their Living Collection team have a history of breeding rare and threatened species. In doing so they’ve produced and contributed to best practice guidelines, which assists conservationists to save species, when the species cannot save itself. 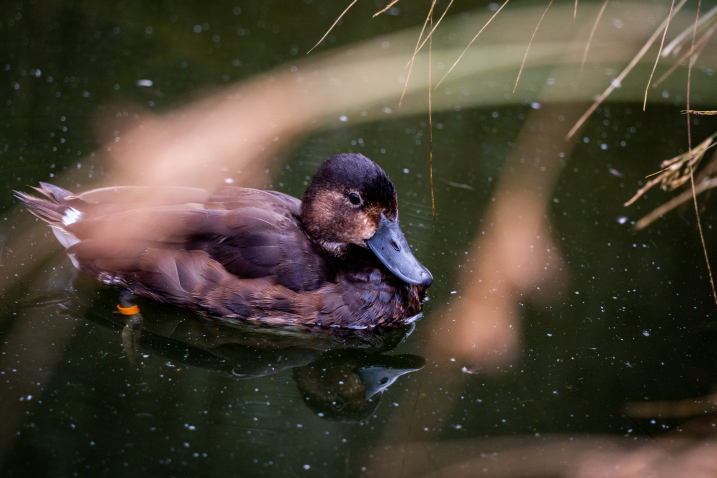 Visitors to Slimbridge can see the new Baer’s pochard family at the Mission Possible exhibit, who are thriving in their new home. Exhibit Engagers are on hand at to answer any questions visitors may have and help bring this exhibit and WWT’s conservation stories to life. 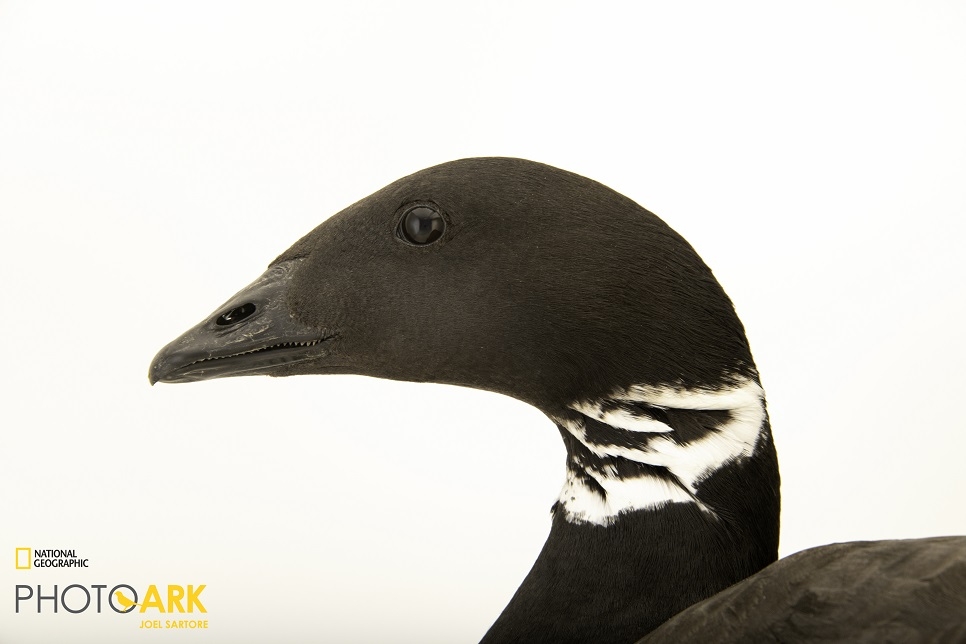 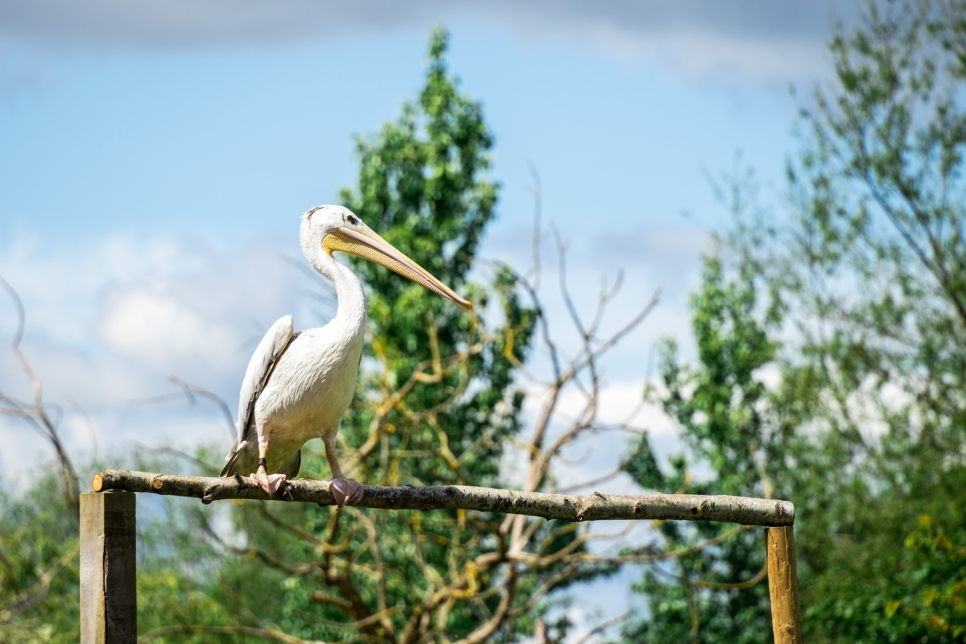 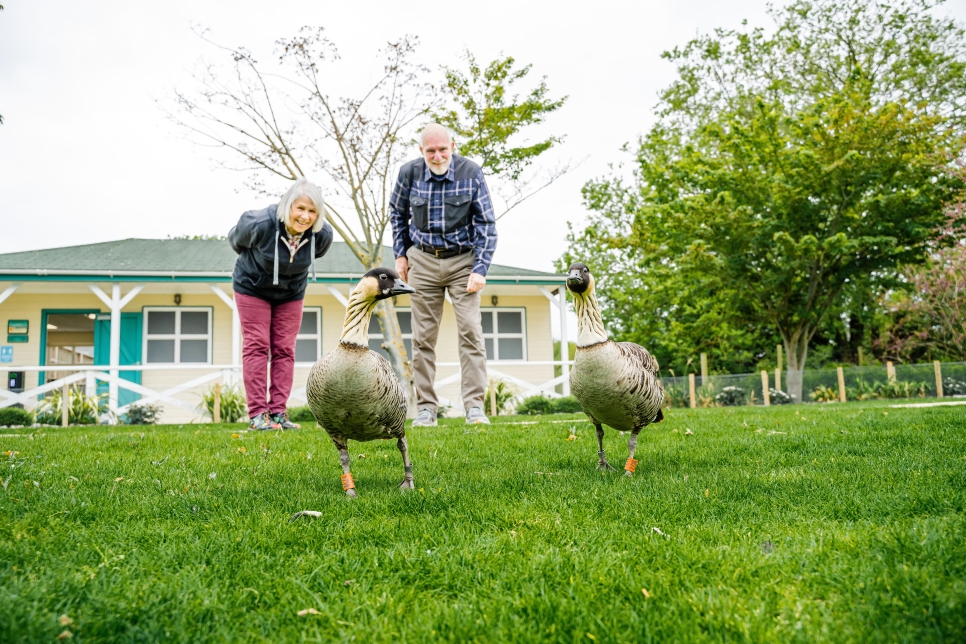